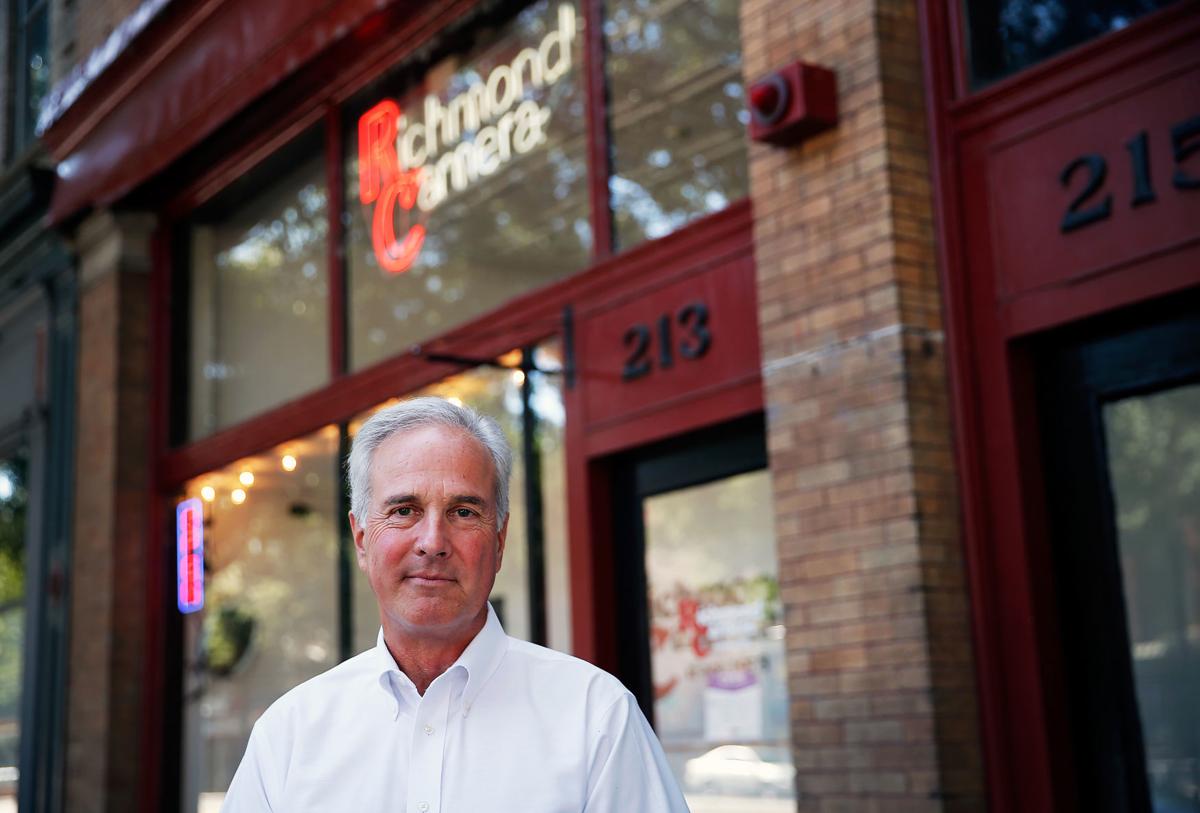 Richmond Camera President Ted Bullard stands outside the Broad Street store, which is closing along with five others. The Cary Street store and Richmond Pro Lab remain open. 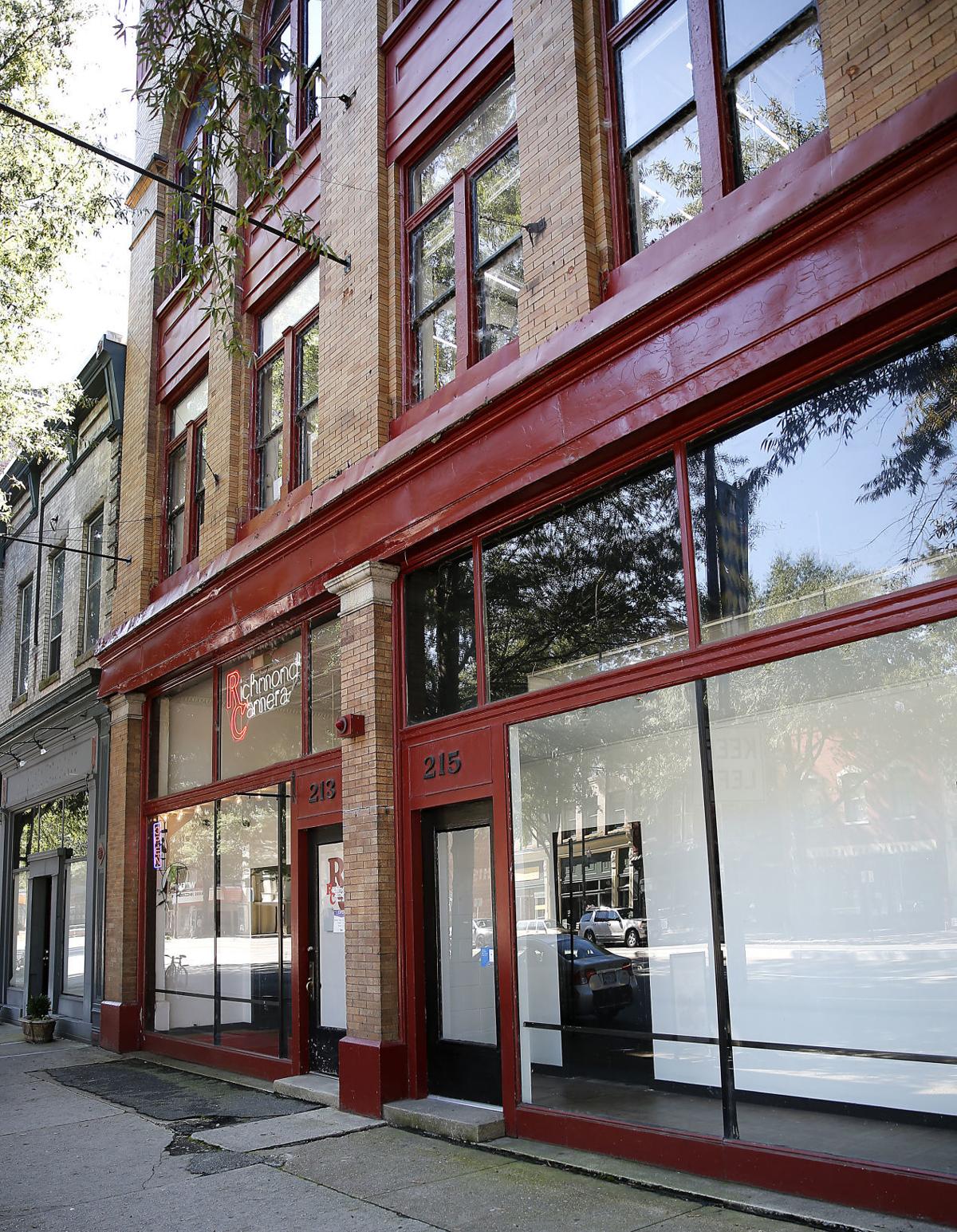 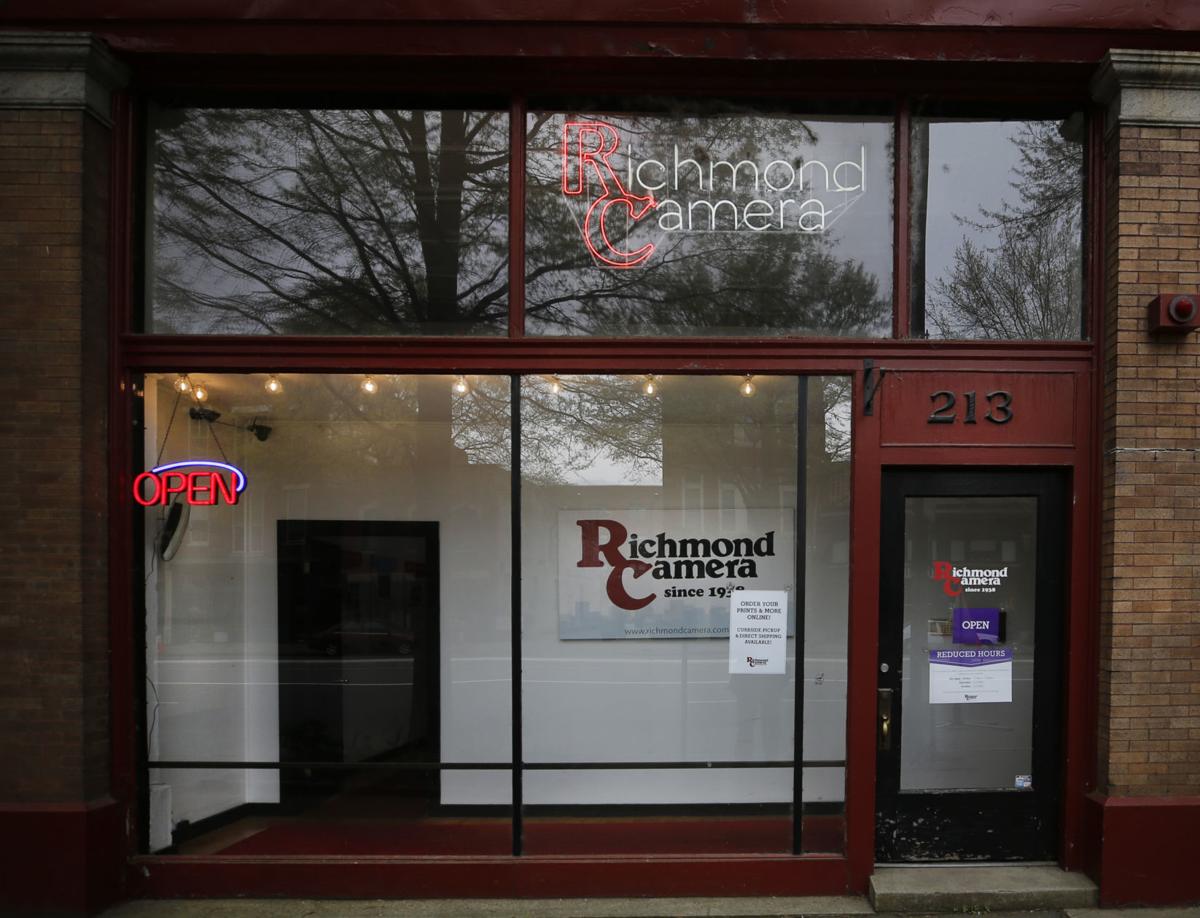 Richmond Camera President Ted Bullard stands outside the Broad Street store, which is closing along with five others. The Cary Street store and Richmond Pro Lab remain open.

Richmond Camera survived the digital photography revolution and other changes that have disrupted its business since the company was founded in 1938.

But the outbreak of the coronavirus and the economic slump that it has caused was too much for the family-owned chain.

The chain is shutting the retail store at that downtown Richmond location. The five other stores closing are at 13224 Midlothian Turnpike in Chesterfield County; 10180 Lakeridge Parkway in Hanover County; 8913 Patterson Ave. in Henrico County; 1214 E. High St. in Charlottesville; and 1913 Plank Road in Fredericksburg.

“We are not going out of business,” said Ted Bullard, Richmond Camera’s president and son of the company founder.

The coronavirus pandemic has been a big change for Richmond Camera, he said.

“It was insurmountable for us ... but we have been through a lot of changes before,” said Bullard, who began working for the company in 1972 and has been its president since 1985.

“It will keep on going,” he said about the company. “It is odd to us to close the stores, but I am glad we are not closing them all. But at the end of the day, the company is in good shape and the [Richmond Pro Lab] is the stronger part of what we had.”

The company has about 105 employees with most working for the Richmond Pro Lab. Bullard isn’t sure how many of the workers will be kept. “We will try to retain as many as we can,” he said.

The company’s retail locations had been performing alright before the coronavirus outbreak, but were marginally profitable, he said.

“Once this happened, we just couldn’t afford the drop in sales and maintain those locations,” he said.

He estimated that some semblance of normal operations at his business might return by August.

The problem is that the company’s business cycle revolves around schools and school sporting events as well as weddings, all of which tend to happen in the spring and fall.

“So in my head, that will knock out April and May, which are big months for us and will be catastrophic for the lab,” he said. “The expectation is that we would be out of business for three months, which would cost us too much money that we would not be able to recoup that.”

He believes his only choice was shutting down the six retail locations.

Besides, the bricks-and-mortar retail industry had taken a hit nationally before the coronavirus outbreak. Thousands of stores across the country have shuttered in recent years as consumer shopping habits and preferences shift.

“It is very challenging to pay rent and have a quality staff in this retail environment,” Bullard said.

The company’s lab business has evolved into the largest part of the business. Bullard decided to shift the company’s focus to professional photographers, offering them quick turnaround of printed products, as a way to survive the digital photography changes in the late 1990s that disrupted the industry that had developed around film photography.

In the end, Bullard said the company will have one flagship store to be able to service retail customers rather than trying to operate seven locations in Virginia.