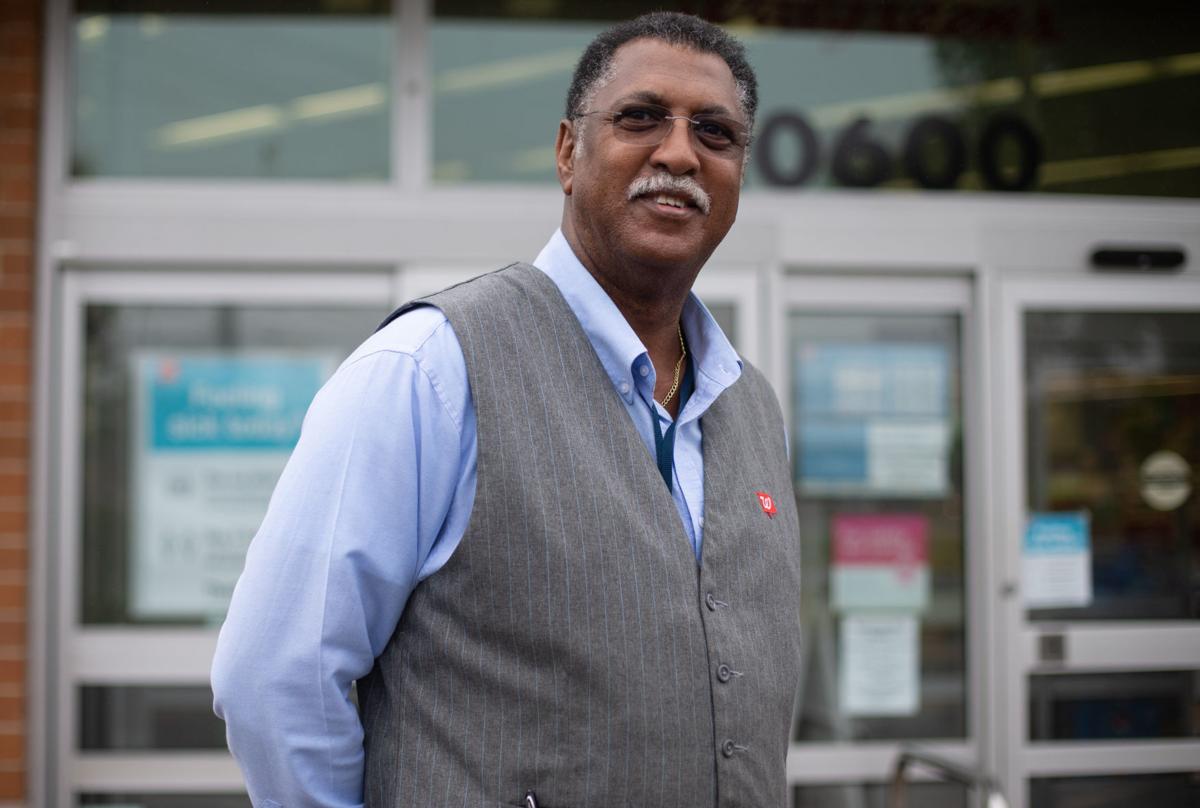 After five decades in local retail, Lawrence Miles is retiring as an assistant manager at Walgreens. 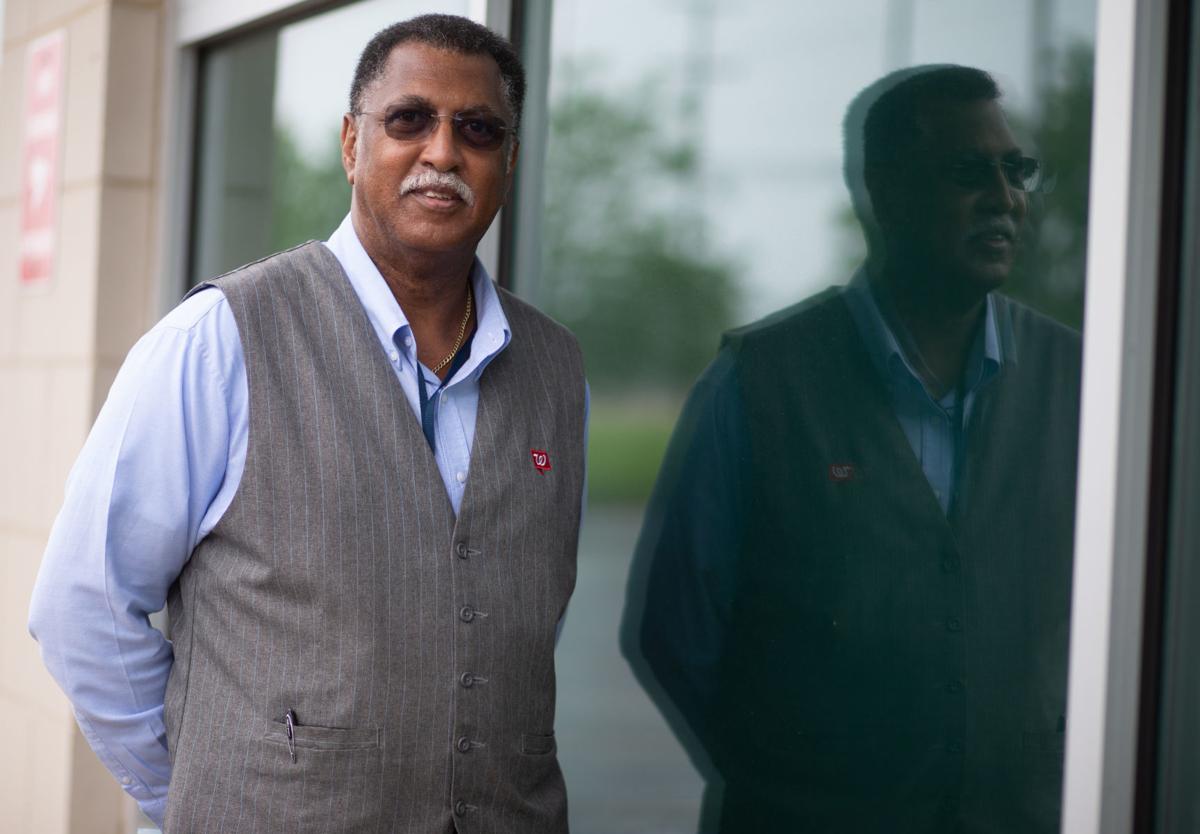 After five decades in local retail, Lawrence Miles is retiring. He has worked for many companies over the years, but will finish his career at Walgreens.

After five decades in local retail, Lawrence Miles is retiring as an assistant manager at Walgreens.

After five decades in local retail, Lawrence Miles is retiring. He has worked for many companies over the years, but will finish his career at Walgreens.

Lawrence Miles learned the retail business from the ground up, starting as a part-time bagger at a Safeway grocery store in Culpeper while in high school.

For 50 years, the Spotsylvania County resident has worked his way into management in a succession of jobs with Food Lion, Toys “R” Us, Bed Bath and Beyond, CVS, Rite Aid. He’s ending his career as an assistant manager at Walgreens.

Miles said he’s loved most of it. He adapted to cope with a few bad situations, and learned there was no easy way to cope with the way retail jobs cut into family time.

“For my whole life on Christmas and other holidays—family reunions and the like—I either had to show up late for family gatherings or not at all,” said Miles. “I worked so much when my daughter was little, one night when I actually was home she looked at me and asked, ‘Hey Dad, are you spending the night?’ It really hurt that I’d worked so much my own daughter didn’t know I lived there.”

Miles, who soon will turn 65, said he learned much about working as part of a retail team in his first job with Safeway.

“When I left them after 15 years there, my title was maintenance clerk, but I was third in charge of the store,” he said. “I’d married and had a child but the job still wasn’t full time. I was told that was decided by seniority and they couldn’t promise when it would happen.”

A move to Food Lion put him on the management track, and he eventually either opened or managed a string of local stores, where he learned more about customer service.

“It’s really about knowing what customers’ wants and needs are, and connecting that with knowledge of the products you’re selling,” he said.

Miles said it helps to have worked your way up to management.

“You really need to know what you’re asking of others, because they’ll question you,” he said. “If there’s something they ask you and you don’t know the answer to, you need to be able to say you don’t know but will find out.”

He said it’s always a challenge for a manager to find out what motivates his employees.

“Believe it or not, money is a motivator for a few minutes, but not for a lasting time,” said Miles. “I found one of the best motivators is a simple ‘thank you’ to an employee in front of other staffers. That can mean more to them than a pay increase.”

He said it shocked him early in his management career to learn some staffers cared more about getting credit for good work than more money.

“All they wanted to hear was what a good job they did,” he said. “I found that if I told them they were doing excellent work, the next day they’d try to do even better.”

He’s had his share of problem employees in his career, but Miles said he learned early on that good management is the same no matter whether you’re selling food, toys, drugs or home goods.

“When you move from one store to another, it does take a little while to learn how a new store operates,” he said. “It’s like going to a different country, and you have to learn their language and style of operating.”

And Miles said dealing with the public is the same: you get from customers what you give them.

“If you smile, they smile. If you say hello, they say hello. If you don’t speak, they probably won’t either,” he said. “But if you talk and make a connection with customers, you can get them to add on to their purchase. They’ll stay longer and buy stuff they didn’t come in to get.”

He said the biggest difference in customers today, versus when he started in retail 50 years ago, is that people are now in more of a hurry.

“In high school, when I worked at Safeway in Culpeper, it was a close-knit town and everybody knew everybody,” he said. “Customers would talk to the cashier the whole time they were checking out and the cashier would walk them to the door with their bags. It was expected then.”

Now, he said, customers want a friendly cashier but also one who can get them through a line quickly.

“Today, they don’t want to know you. They just want to check out and get to the next place they’re going,” he said.

Miles’ wife, Bernardine, said that in the past three years, her husband has lost a sister, two nieces and his mother, each loss having a tremendous impact on him.

“And yet he trudges on,” she said, “despite the lemons thrown within one’s life, lemonade is always a sweet result.”