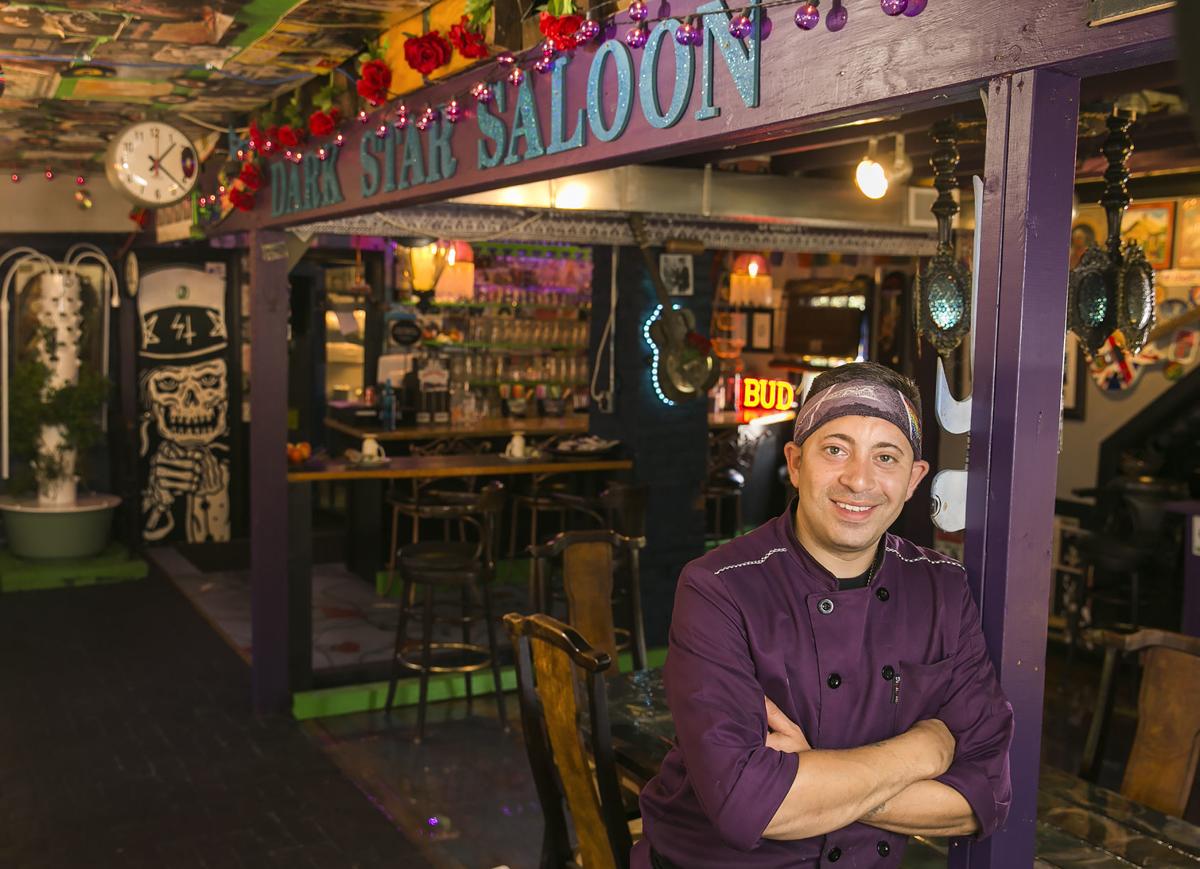 Kris Scott owns and is executive chef of Dark Star Saloon, a new restaurant at 303 Fauquier St. in Fredericksburg. 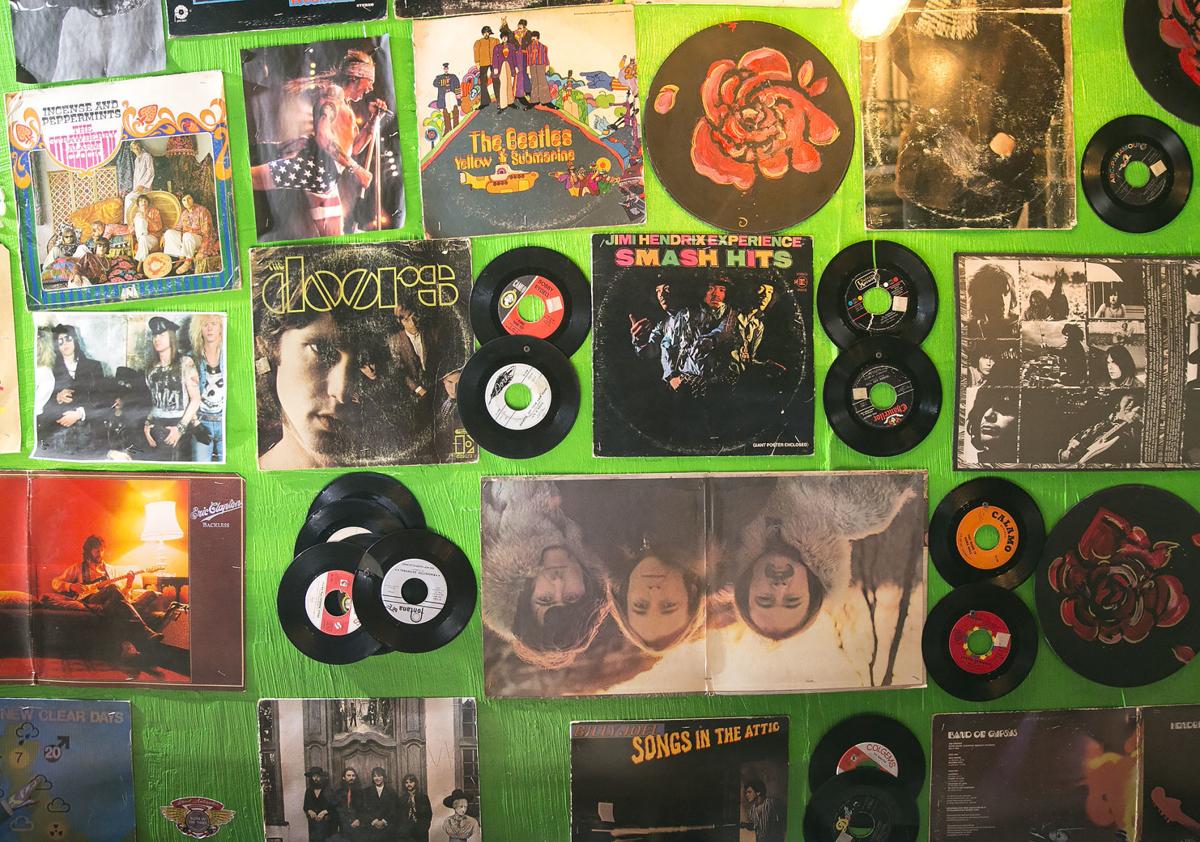 Kris Scott owns and is executive chef of Dark Star Saloon, a new restaurant at 303 Fauquier St. in Fredericksburg.

Dark Star Saloon & Café, located just off Princess Anne Street at 303 Fauquier St., uses a Kangen water machine to produce ionized water at several different pH levels. The restaurant uses it not only to make coffee and tea, but also for the drinking water served to customers and to clean the produce it buys from local farmers.

Kangen machines have been used for years in Japan, and are starting to catch on in restaurants in California and some other parts of the country, Scott said. He thinks Dark Star is the only local eatery that has one.

“Water is pretty important,” he said.

Scott grew up in Fredericksburg and worked his way up from dishwasher to cook at such local restaurants as J. Brian’s Tap Room and Old Town Grill and Café, and trained under a chef at the former Augustine’s. He said his dream was to own his restaurant one day, and it started to come true last year when he got the key to the space on Fauquier Street.

That small, two-story frame building has been home to a number of restaurants over the years, and Scott said he had to rip out and replace the kitchen. He also took out the drop ceiling and a wall to open up the interior, and decorated the 44-seat space with his collection of classic rock memorabilia, which includes album covers, 45s and a couple of guitars. Even the restaurant’s name is a nod to rock ’n’ roll: “Dark Star” is a Grateful Dead song.

“I’ve always loved classic rock,” said Scott, adding that he wants people to feel like they can let their hair down at his restaurant.

When they do, what they get to order is Scott’s take on “farm-to-fork” American cuisine. He buys his meats from Olde Towne Butcher on William Street and his breads fresh from the ovens at Eileen’s Bakery and Café a few blocks away on Caroline Street. Area farmers deliver produce and eggs to the restaurant’s back door.

Dark Star Saloon currently serves breakfast and lunch from 8 a.m. to 3 p.m. daily and dinner from 5 p.m. to 10 p.m. Thursday, Friday and Saturday.

The menu features such dishes as Chicken Coop and Rice, which his grandmother used to serve him for breakfast. It features slices of hard-boiled eggs atop a mound of rice mixed with scrambled eggs, along with slices of chicken and pesto made with herbs grown hydroponically in a garden tower located next to the bar.

Other offerings include Shrimp of Fools, Cajun-style shrimp served over stone ground grits; the Mountain Rose waffle, a red batter Belgian waffle served with strawberries and a cream cheese frosting drizzle; and the House Burger, grass-fed beef made with a house rub and served with cheese and hand-cut fries.

Beverages include fresh fruit smoothies and coffee made with beans from Makawao Coffee Roasters in Orange. Craft cocktails with names referencing rock stars will be added once the restaurant gets its ABC license. Cry Baby Cry, for example, will be made from Janis Joplin’s beloved Southern Comfort and named after one of her songs.

Scott eventually plans to add a patio in back of the restaurant so he can offer morning yoga classes, poetry slams and live music. He also plans to use the two-bedroom house next door to the restaurant as a rock ’n’ roll-themed Airbnb.