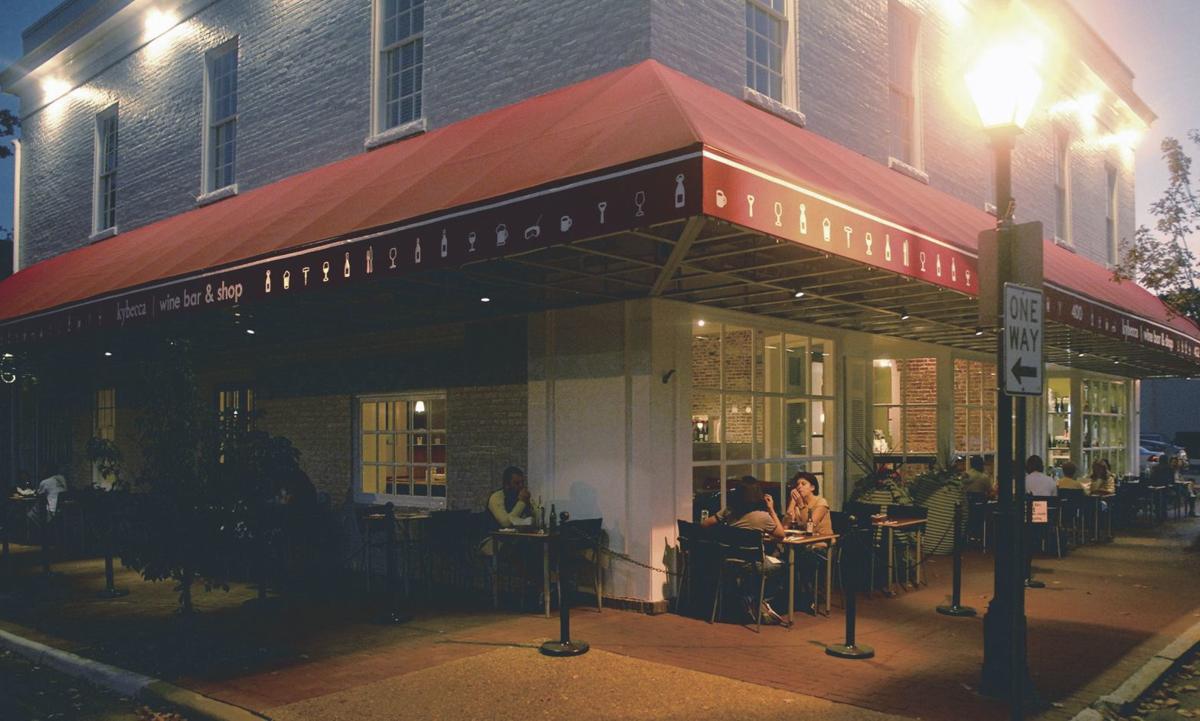 Kybecca expanded from a wine shop to a full-service restaurant and bar over the past 15 years. 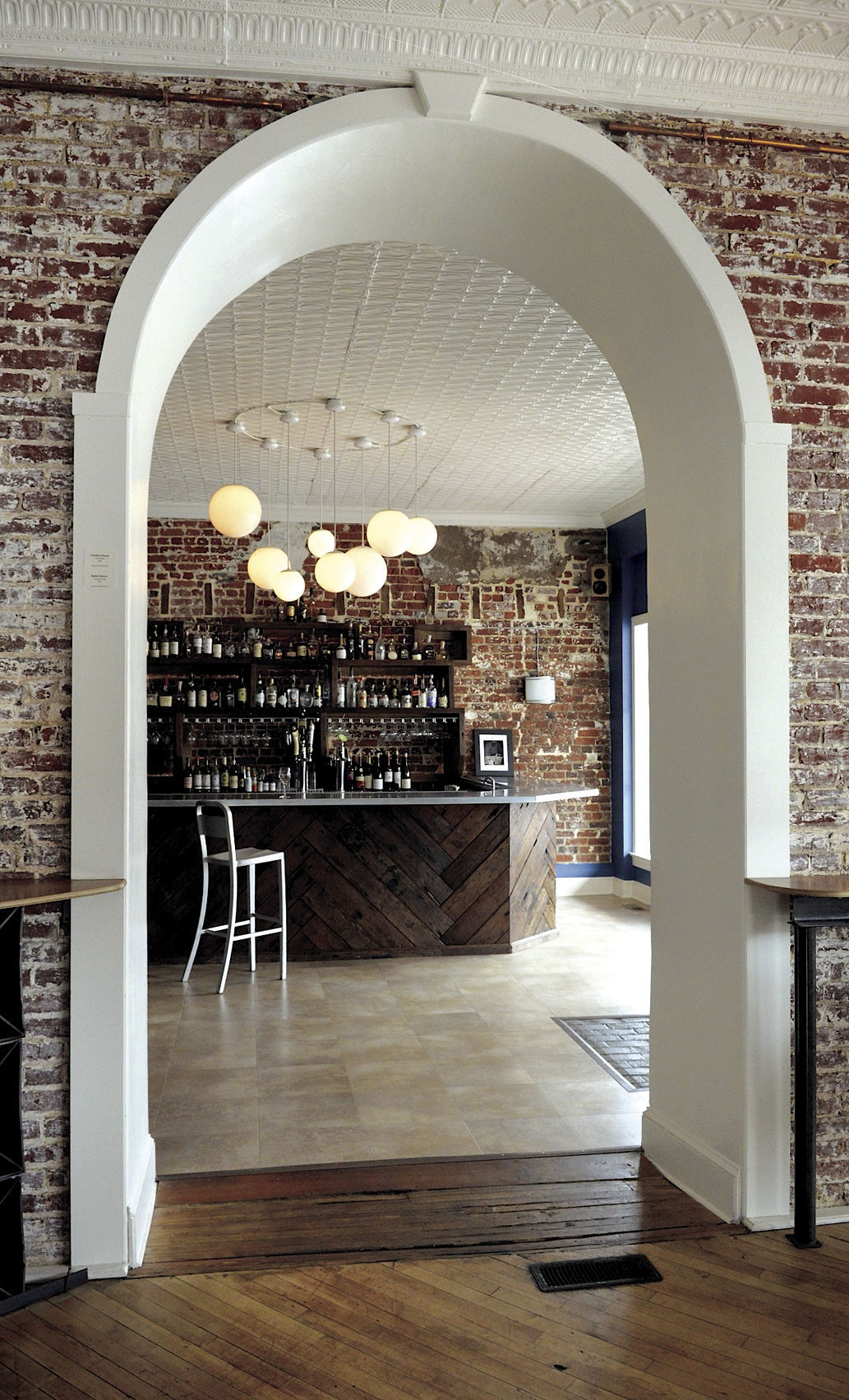 Kybecca expanded from a wine shop to a full-service restaurant and bar over the past 15 years.

The owners of Kybecca Wine & Tapas Bar announced in their newsletter Monday that the restaurant at 402 William St. will close March 16, even though 2019 was its best year ever.

“In the context of what we want for our lives, it was simple,” the newsletter stated. We’d like to fully pursue the projects each of us has been cultivating. The time is right to make that happen. Our thought was to go out on a high note. We’re immensely proud of what we’ve built and sustained. Fifteen years is quite a run.”

Rebecca Thomas, who helped found Kybecca, moved to Richmond five years ago and has become an operational consultant helping retailers, restaurateurs, investors and developers all over the state. Matt Thomas, her brother and Kybecca’s co-owner, still lives in Fredericksburg but is working on a master’s degree in data science at the University of Virginia.

The restaurant’s lease is up at the end of March, and Rebecca Thomas said she and her brother decided that committing to another long-term lease didn’t make sense. Closing Kybecca will also allow them to devote more time to other endeavors.

Wade Truong, Kybecca’s chef, has an agent and is working on a cookbook featuring upscale wild game dishes, she said. An avid hunter, he’s been featured in such publications as Garden & Gun.

Kybecca began as a wine specialty shop in 2005 and expanded into the space next door to create a wine bar in 2008. It eventually became a full restaurant and bar, and racked up a number of awards.

The closing announcement noted that the restaurant has been a regular part of its customers’ lives for many years, and offered “a heartfelt thank you” to both them and the restaurant’s past and current employees.

“There is no story without people; you have been at the center of ours. We are grateful,” it said. It urged customers to use their gift cards by the closing date.

“We’ll be taking a stroll through memory lane these next few weeks,” the announcement said. “Let’s break bread and honor the last fifteen years, together.”

Kybecca will hold an asset sale for everything inside the restaurant. Items can be picked up from March 17–31.

“It’s very rare to find a buyer for a restaurant,” Rebecca Thomas said.