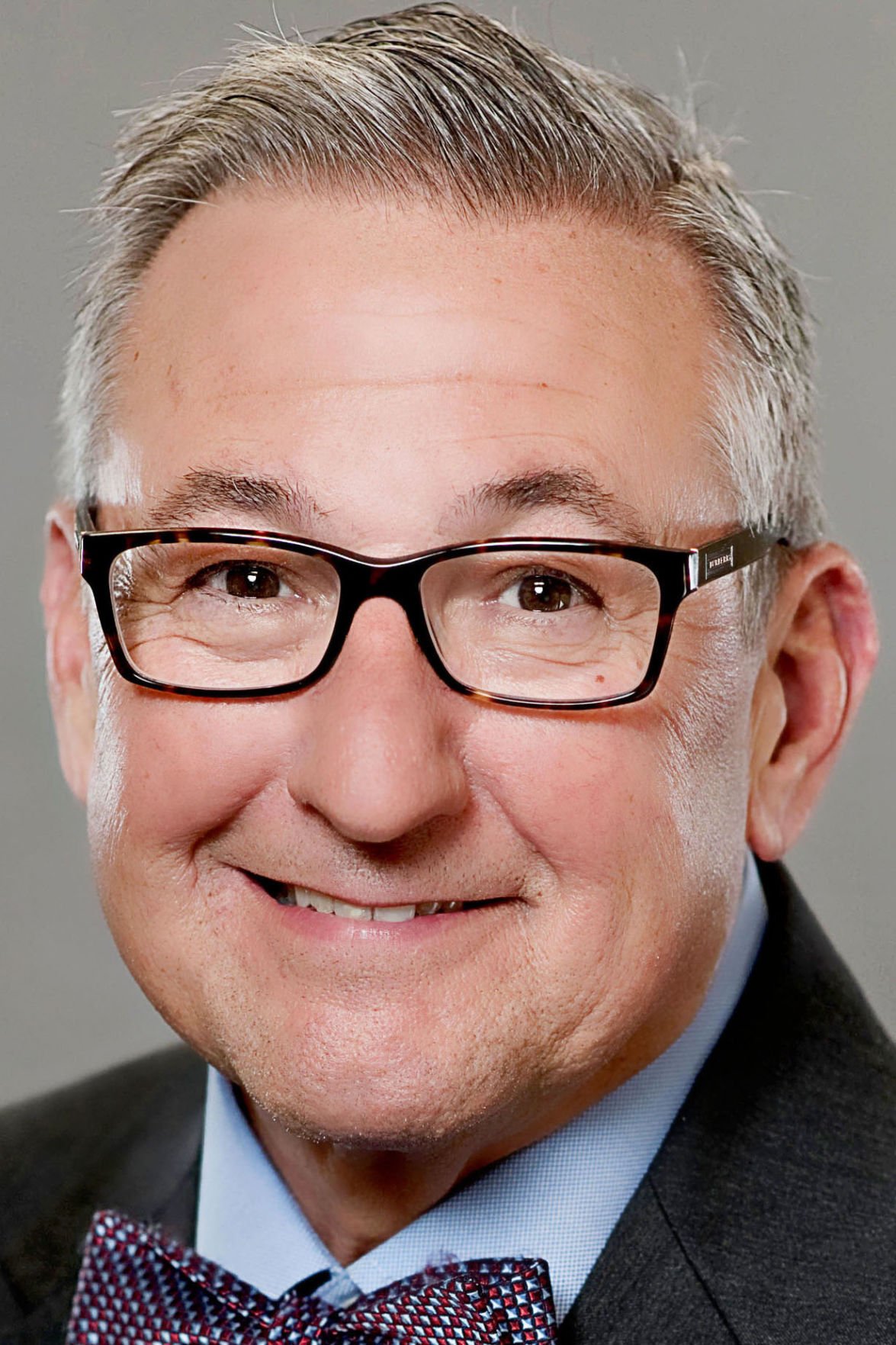 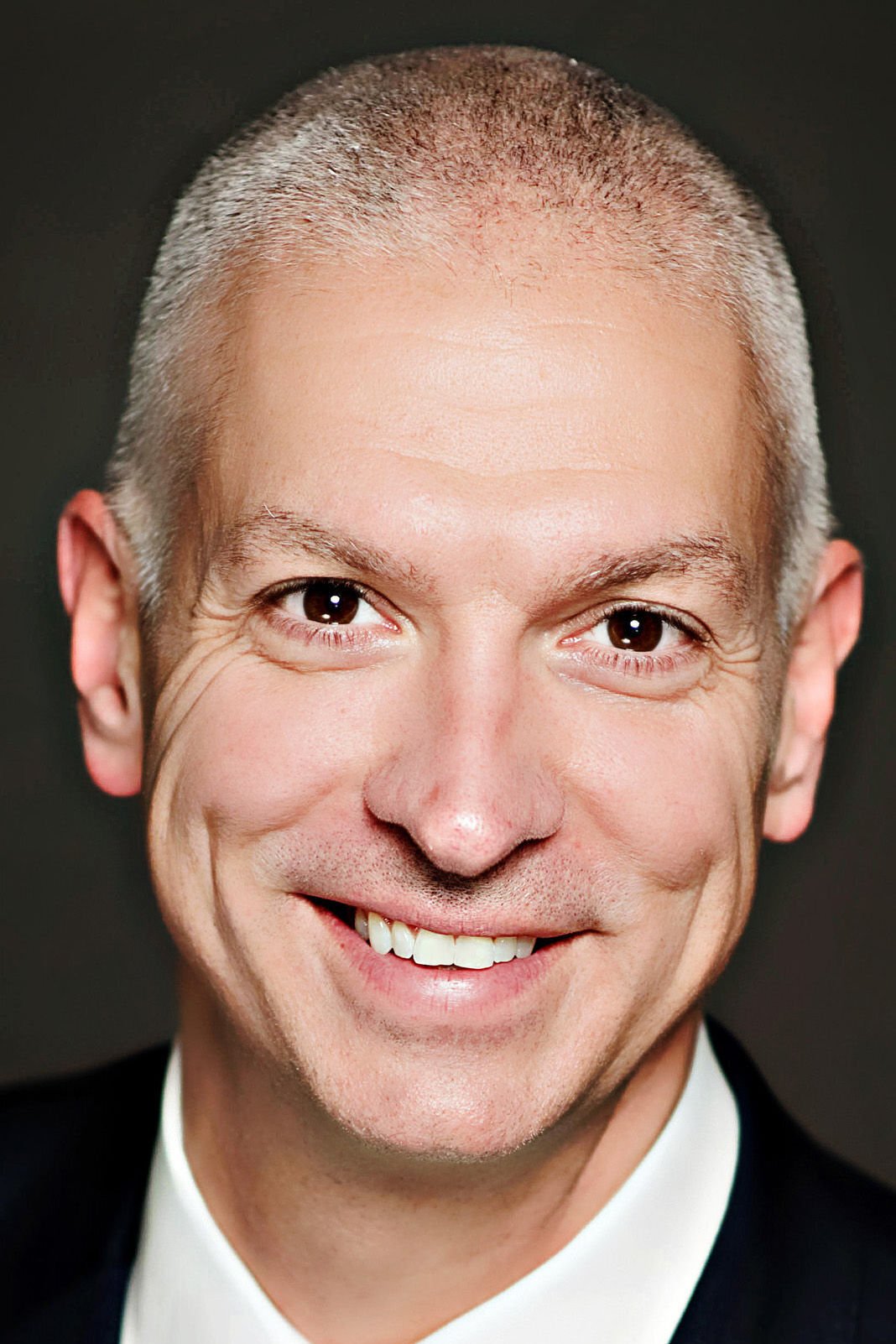 Kent D. Farmer has served as president and CEO since 2004, and has been with REC for 41 years.

“It has been my honor and privilege to lead REC and to serve its membership for the past 16 years,” said Farmer in a news release. “It has been a satisfying career, which was made easier by the support of an extremely talented and dedicated workforce and a forward-looking board.”

He added that he’s proud to have lead REC to become one of the largest and most successful cooperatives in the country, and now it’s time for him to let the next generation of leaders take the helm.

REC’s Board of Directors also announced Monday that it had selected John D. Hewa, REC’s current vice president of corporate services and chief operating officer, to succeed Farmer as president and CEO.

“Mr. Hewa is a highly respected and proven industry leader who delivers strong results. We have all seen evidence of that since he joined REC in 2017. We are confident that Mr. Hewa will lead our employees and our member-owned cooperative to achieve great success in the years to come,” said Board Chairman Christopher G. Shipe.

Hewa has more than 20 years of leadership experience in the electric utility industry with an emphasis in technology and management of public and cooperative power utilities. His experience spans technical and executive roles managing electric, water, wastewater and wireless and fiber optic telecommunications systems.

He has served as the CEO of electric cooperatives in Texas and Florida, and as vice president of research, engineering, and technical services at the National Rural Electric Cooperative Association in Arlington.

Prior to his cooperative career, Hewa managed the utilities department for the City of Manassas, and served as director of engineering for BTES, an electricity distributor in the Tennessee Valley region.