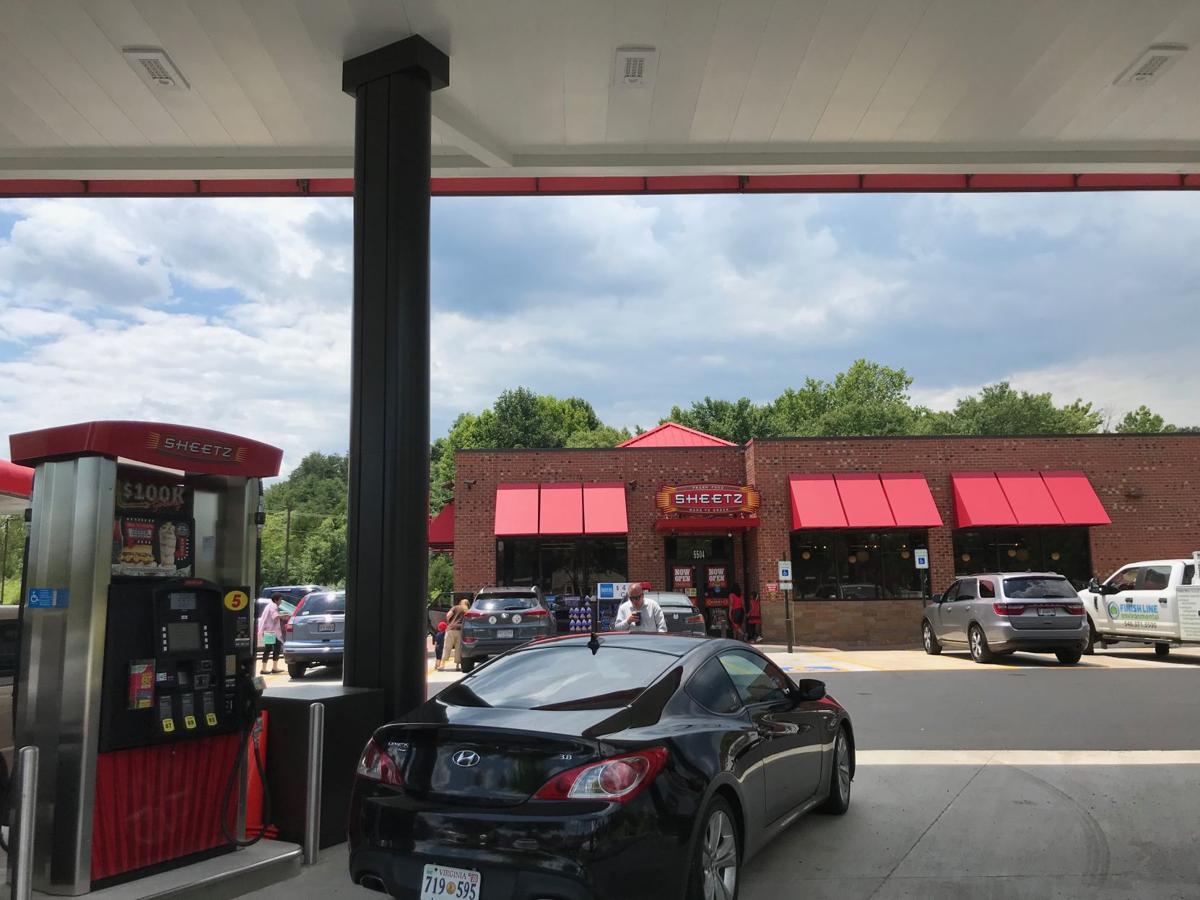 The Sheetz store at Wilderness Corner in Orange County reopened Thursday after several months of renovations. 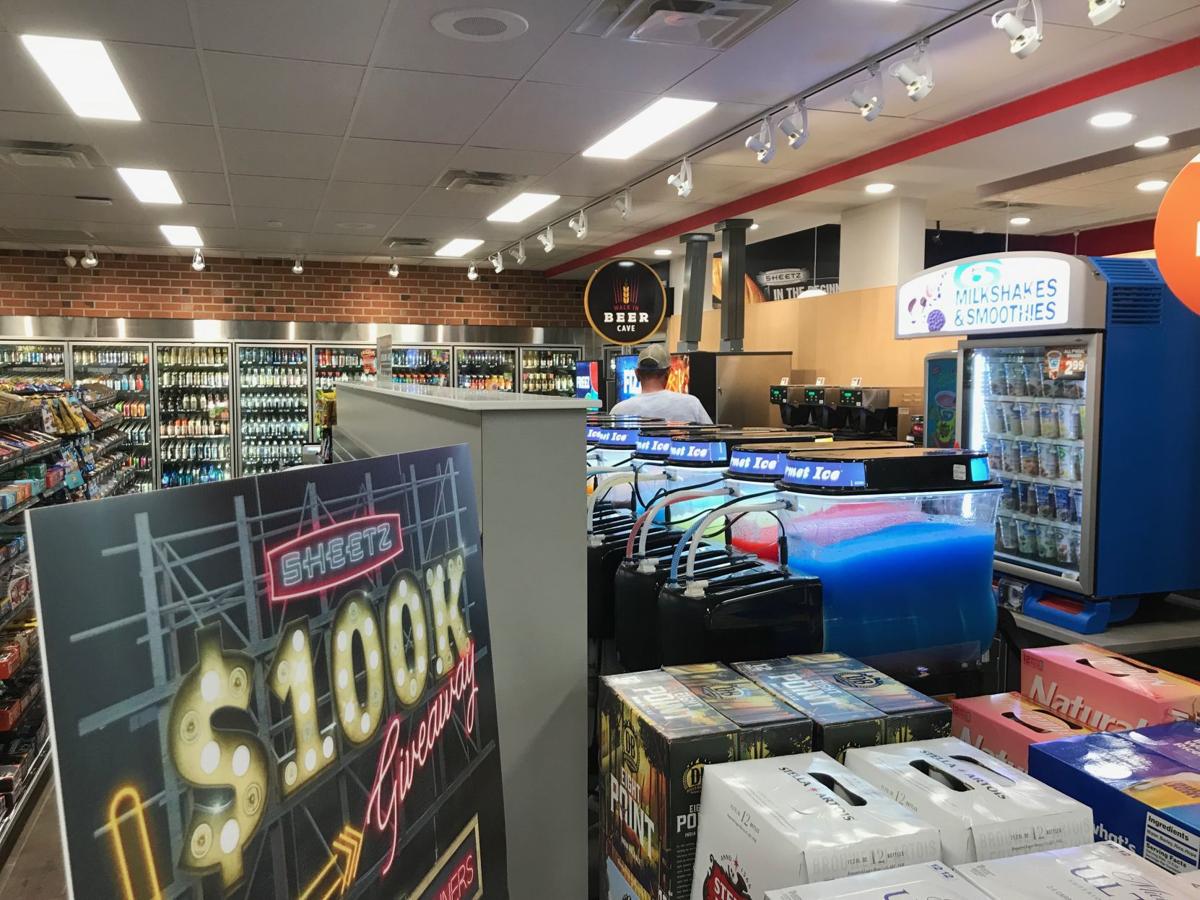 The renovated store is more open and spacious, with better lighting, and easier for customers to navigate. 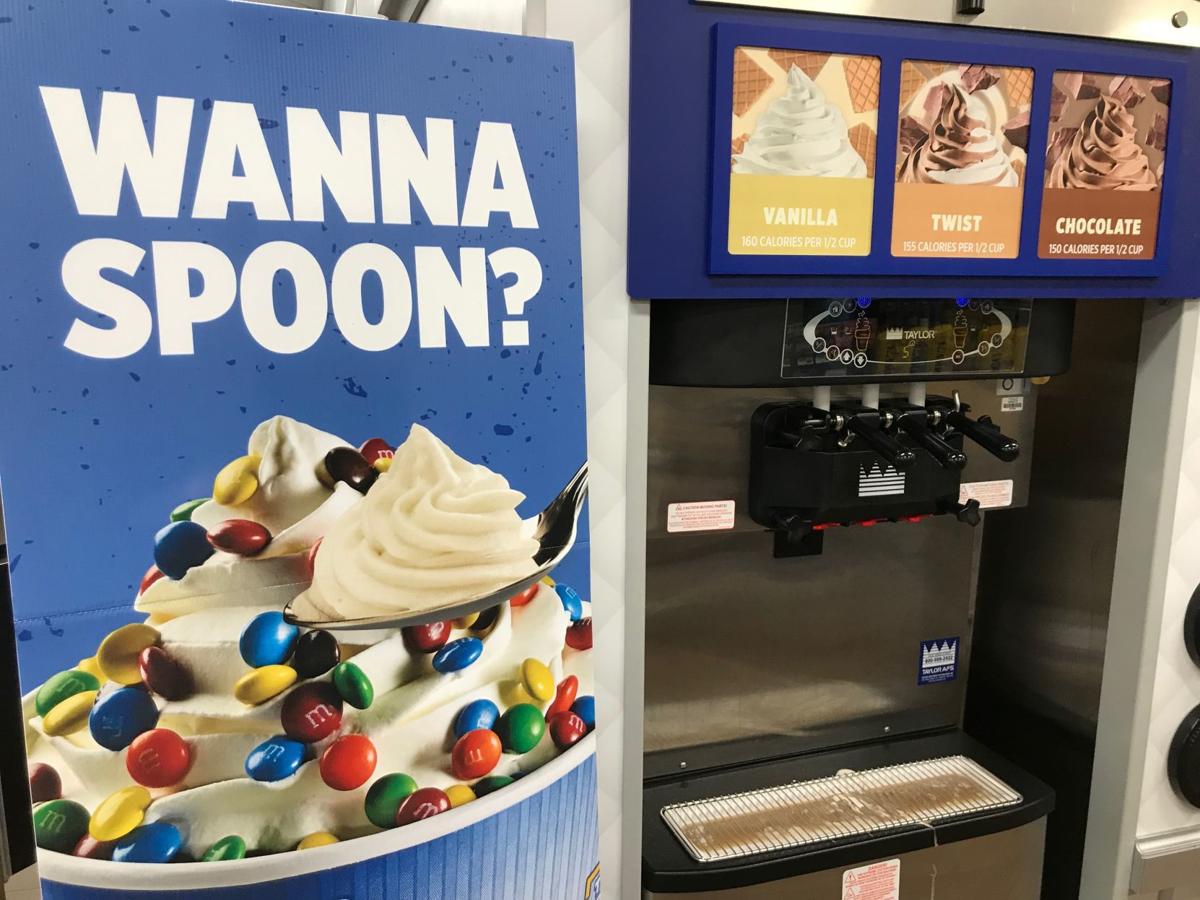 The Sheetz store at Wilderness Corner in Orange County reopened Thursday after several months of renovations.

The renovated store is more open and spacious, with better lighting, and easier for customers to navigate.

One of the region’s busiest convenience stores, the Sheetz in Locust Grove reopened Thursday morning after nearly three months of renovation.

A bit larger than it was before being closed for the project, the store has an entirely different feel inside—more open and spacious, with better lighting, and easier for customers to navigate.

“We’re excited to open back up to our community,” Roxana Apple, the store’s longtime manager, said in an interview Thursday. “We’ve missed all of our regular customers.”

Outside, the store has an L-shaped set of two covered and brightly lighted stations capable of fueling 16 vehicles at one time. The gas pumps were altered to sit at an angle for easier access to motorists.

Located at a key crossroads where Orange and Spotsylvania counties meet, the store now measures 5,405 square feet, having been enlarged slightly.

It has seating outdoors and inside. Indoors, by the entrance, is a 12-seat counter with full-length windows and three tables that seat four people. Overhead, two large-screen TV sets are tuned to different cable-news stations. Customers can ask a clerk to change the TV channel, Apple said.

Cashiers behind the counter now face the windowed front of the store, and can greet customers as they enter. The coffee urns and an island of ready-to-eat fresh foods are immediately at hand.

The remodeling also brought changes to the store’s food and beverages, adding to its popular line-up of M•T•O sandwiches and salads, Apple said.

Nearby, a different machine--labeled FIZZ--provides frozen, carbonated brand-name drinks such as Mountain Dew.

The store’s walk-in Beer Cave has been enlarged, and offers a great variety of brews.

Near Fredericksburg and Spotsylvania National Military Park, the store at what some locals call Wilderness Corner is a stone’s throw from the site of Union Lt. Gen. Ulysses S. Grant’s headquarters camp during the Battle of the Wilderness in early May 1864.

The store in eastern Orange County first opened its doors in March 2002, said Nick Ruffner, public relations manager for Sheetz Inc. It closed for the renovation in April. The project took about 2 ½ months to complete, he said.

“Each year, Sheetz undertakes major renovation or re-built projects at a number of its stores in order to refresh our facilities and to make sure we are able to provide the best possible customer service,” Ruffner said.

All Sheetz convenience stores are open 24 hours a day, 365 days a year.

Established in 1952 in Altoona, Pa., Sheetz, Inc. is one of America's fastest-growing family-owned and operated convenience store chains.

Fortune magazine has recognized Sheetz as one of the 100 best companies to work for.