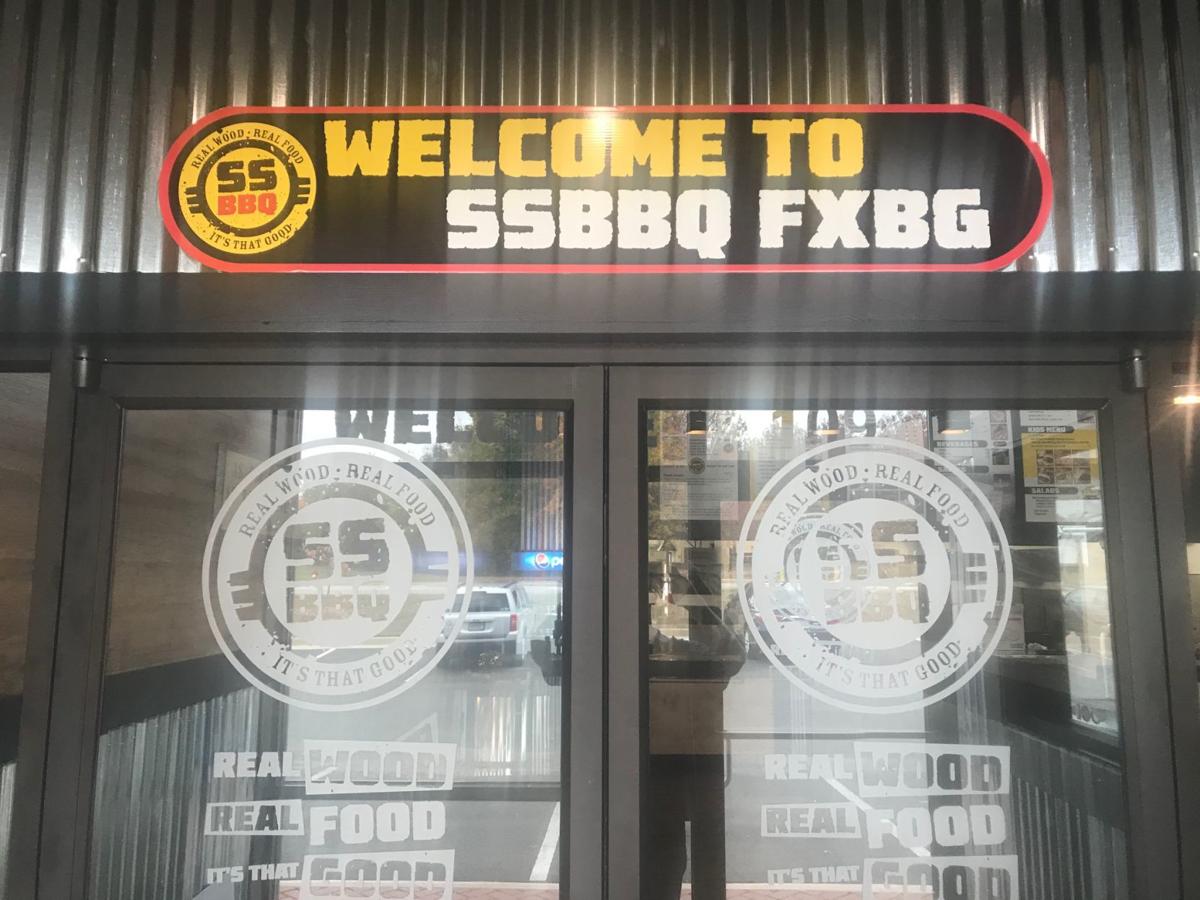 Shawn’s BBQ, which has restaurants in Culpeper and Warrenton, recently opened a third one in Spotsylvania. 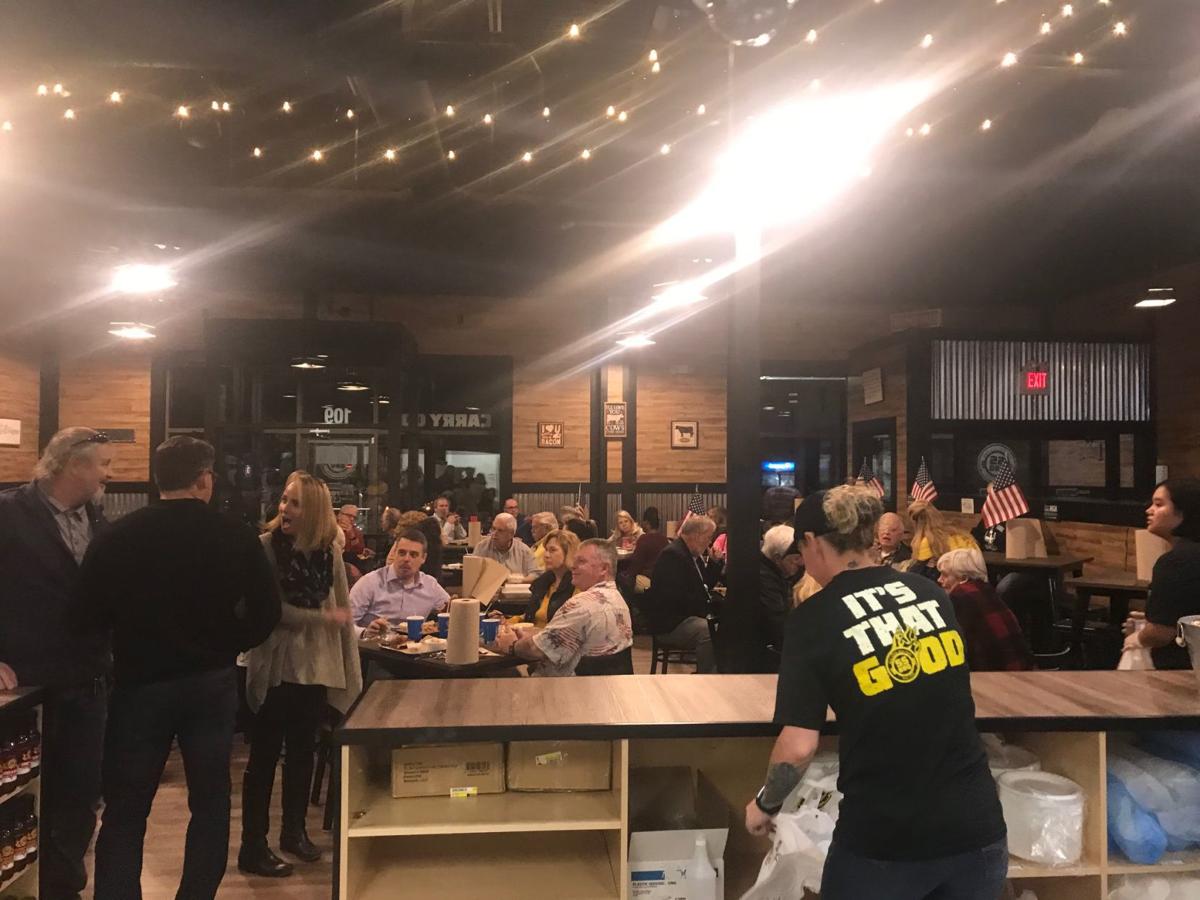 Shawn’s BBQ Fredericksburg is the first that owner Shawn Moss got to design from scratch.

Shawn’s BBQ, which has restaurants in Culpeper and Warrenton, recently opened a third one in Spotsylvania.

Shawn’s BBQ Fredericksburg is the first that owner Shawn Moss got to design from scratch.

The owner of two area barbecue restaurants and a catering business kept passing a new strip shopping center while driving his 12-year-old son to baseball games in Spotsylvania County.

“In the back of my mind, I thought that’s a perfect spot for another Shawn’s BBQ,” said Shawn Moss, who opened his first Shawn’s Smokehouse BBQ in Culpeper seven years ago.

“We knew that we had a huge following in Fredericksburg that was coming to Culpeper,” Moss said, “but it’s been overwhelmingly great how many people have said, ‘Now we don’t have to drive to Culpeper. We felt it was time to be in a more populated area than Culpeper and Warrenton.”

The menu at each location—Shawn’s BBQ Fredericksburg is the third—features pulled pork, chicken and brisket, as well as ribs and a variety of sides such as red and Yukon gold potato salad and Shawn’s three cabbage cole slaw, which contains coconut. The brisket, which is made with Harris Ranch all-natural Black Angus beef, is the best seller, said Moss.

For dessert, selections include Momma Sue’s Nanna Pudding, which is homemade using his mother’s recipe.

“She started catering in 1980, and I grew up in that,” Moss said. “She taught me a lot growing up in the industry and the business.”

Moss, who’d once dreamed of playing in the National Football League, became obsessed with making barbecue in the late 1990s. He created Sweet and Sassy Smokehouse, the first of his eight sauces, to use at catering events, and people began urging him to open a restaurant. His first location was Shawn’s Smokehouse BBQ, which opened in Culpeper in 2013.

Two years later, he opened his second location in Warrenton, which also offers a one-day BBQ School. It’s taught by award-winning pit master Kit Rudd, who is a member of the Degüello BBQ Competition Team.

The Spotsylvania location of his family-owned and operated business is the first were he was able to design it from scratch and give it the feel that he wanted. The kitchen is more functional than those at the other locations, but the décor features the mix of wood, tin and sports photos similar to the others.