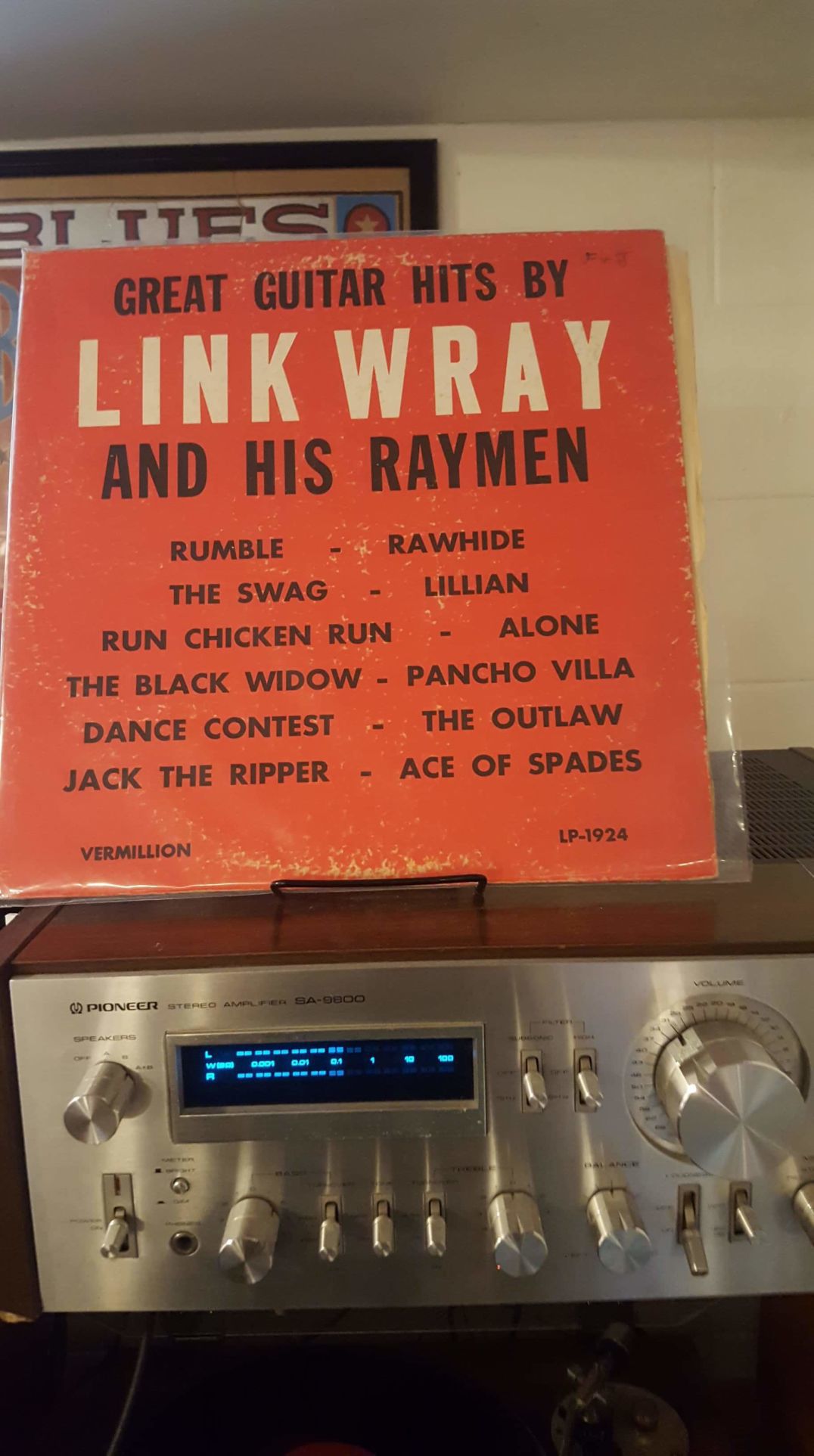 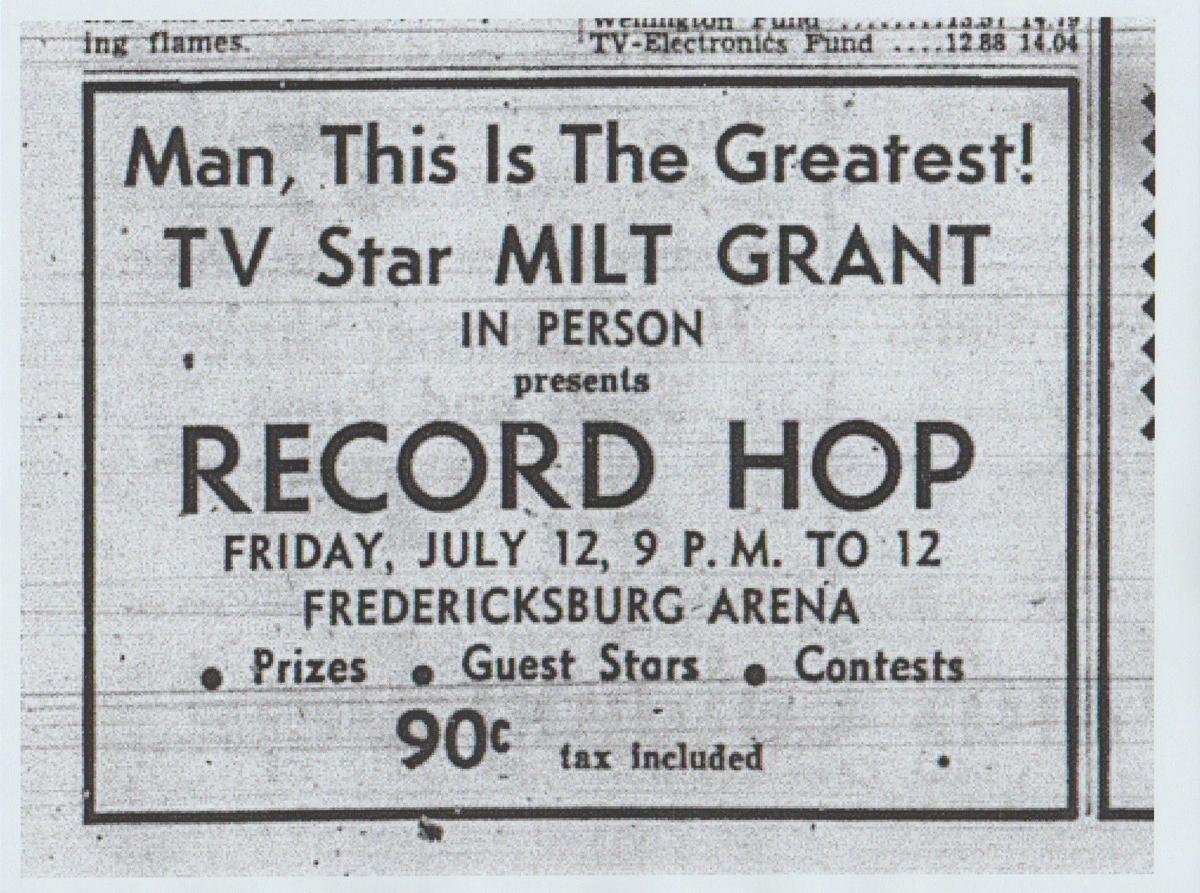 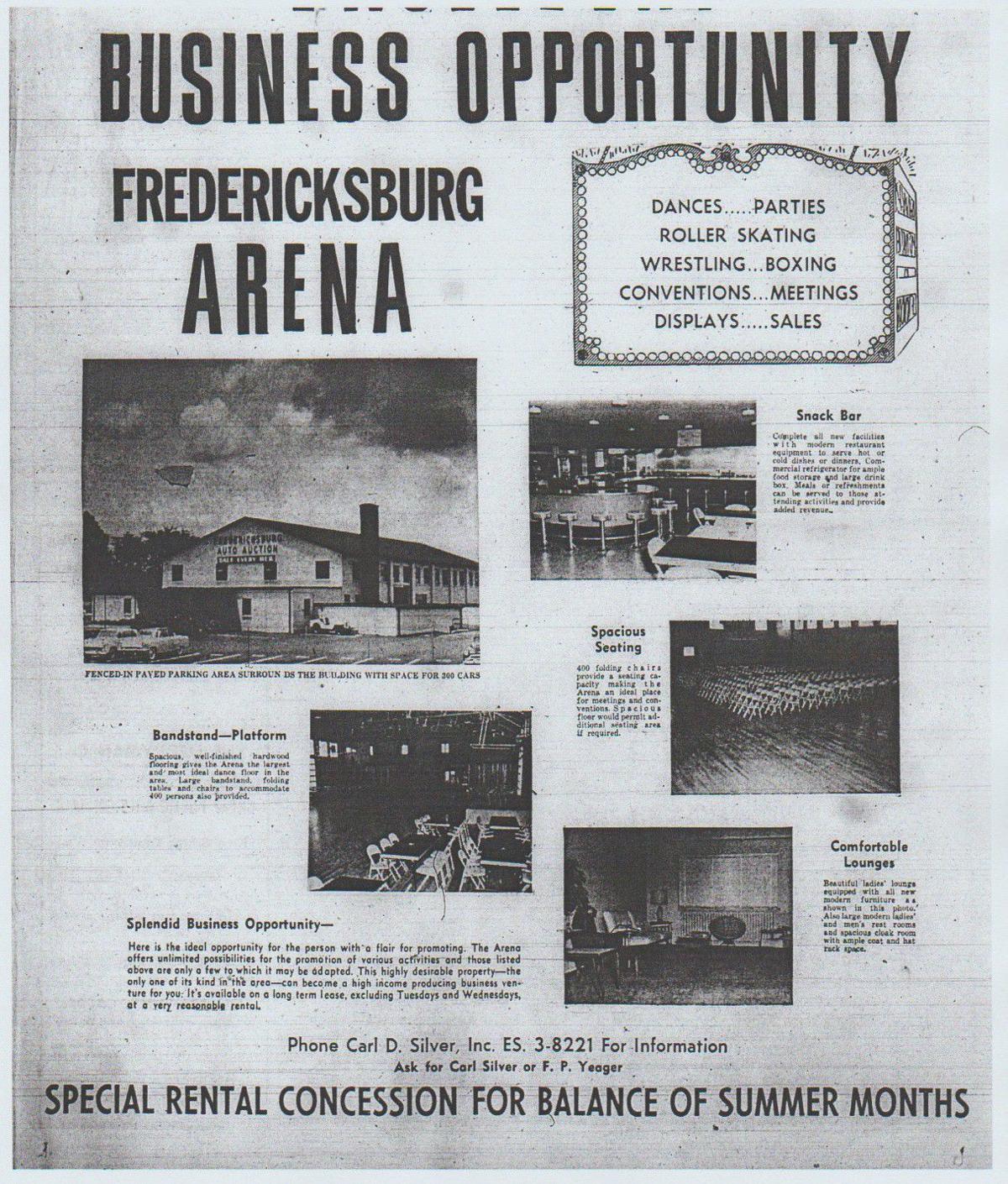 Sixteen-year-old John Lightner and his friend Billy Brown had driven across town to the concert in Lightner’s 1949 DeSoto. They had each paid 90 cents to see Link Wray and his Ray Men, who were performing at Fredericksburg’s National Guard Armory on Fall Hill Avenue to a packed house of screaming teens.

Lightner and Brown were hoping to hear “The Stroll,” but got “Rumble” instead.

“The Stroll,” a nationwide song-and-dance sensation made popular by the Canadian group The Diamonds, was requested by the audience, but it was never played.

“We were hollering for him to play ‘The Stroll,’ and he couldn’t play it,” said Lightner, 77, of Stafford. “From what I understand, he just made this thing up.”

Wray had just given Fredericksburg kids their first taste of “Rumble,” a guitar instrumental packed with distorted, amplified power chords—a sound that would be the inspiration and foundation for many legendary rockers for years to come.

Bob Dylan called the song “the best instrumental ever,” while Neil Young considered Wray an influence. Jimmy Page of Led Zeppelin said Wray had a “real rebel attitude” and Robbie Robertson, former lead guitarist for The Band, said he had no choice but to play guitar after listening to Wray.

Only five chords made up “Rumble,” but to kids of the era, it was pure heaven. It was a modern, electrified, wild new sound they had never heard before.

And the musicians did just that. The band performed the song several times that evening.

The concert was promoted by the Milt Grant Show, a popular teen dance party program that aired on Washington’s WTTG television station from 1956 to 1961. The show was hosted by Grant, a former radio deejay.

Lightner said Fredericksburg locals viewed the show as their own “American Bandstand.”

“All the teenagers watched that show,” said Lightner. “We knew he was coming.”

After the Fredericksburg concert, Wray wasted little time getting into a recording studio to try to re-create the new song and the power chords he discovered in Fredericksburg. Wray allegedly used a pencil to punch holes in his guitar amplifier’s speaker to duplicate the sound.

Although “Rumble” climbed to No. 16 on the charts in 1958, the song was banned by many radio stations because of fears it glorified juvenile delinquency and teenage gang violence.

After the sock hop era, Wray went on to have a successful career with an impressive discography of albums and singles that stretched from the 1950s to his last studio album—“Barbed Wire”—released in 2000.

To help preserve Wray’s historic performance in Fredericksburg, city resident Mayo Carter is spearheading an effort for the installation of a state historic marker to commemorate Wray’s “Rumble.” Along the way, Carter has developed a friendship with local musician Sonya Flowers, as well as Link’s daughter, Beth, who lives in Chesapeake.

Flowers created a Facebook page called “Link Wray’s Rumble, Born in Fredericksburg, Virginia,” and since the group was created in March, it has gained nearly 800 followers.

Carter hopes the memorial will be placed near Fat Boy’s Smokehouse and Burger restaurant in the 400 block of Jefferson Davis Highway. Carter said the establishment sits within the footprint of the old armory, and it would be an appropriate place in the city to memorialize the guitarist and his historic performance.

“He did not receive the recognition he should have in his lifetime,” said Carter.