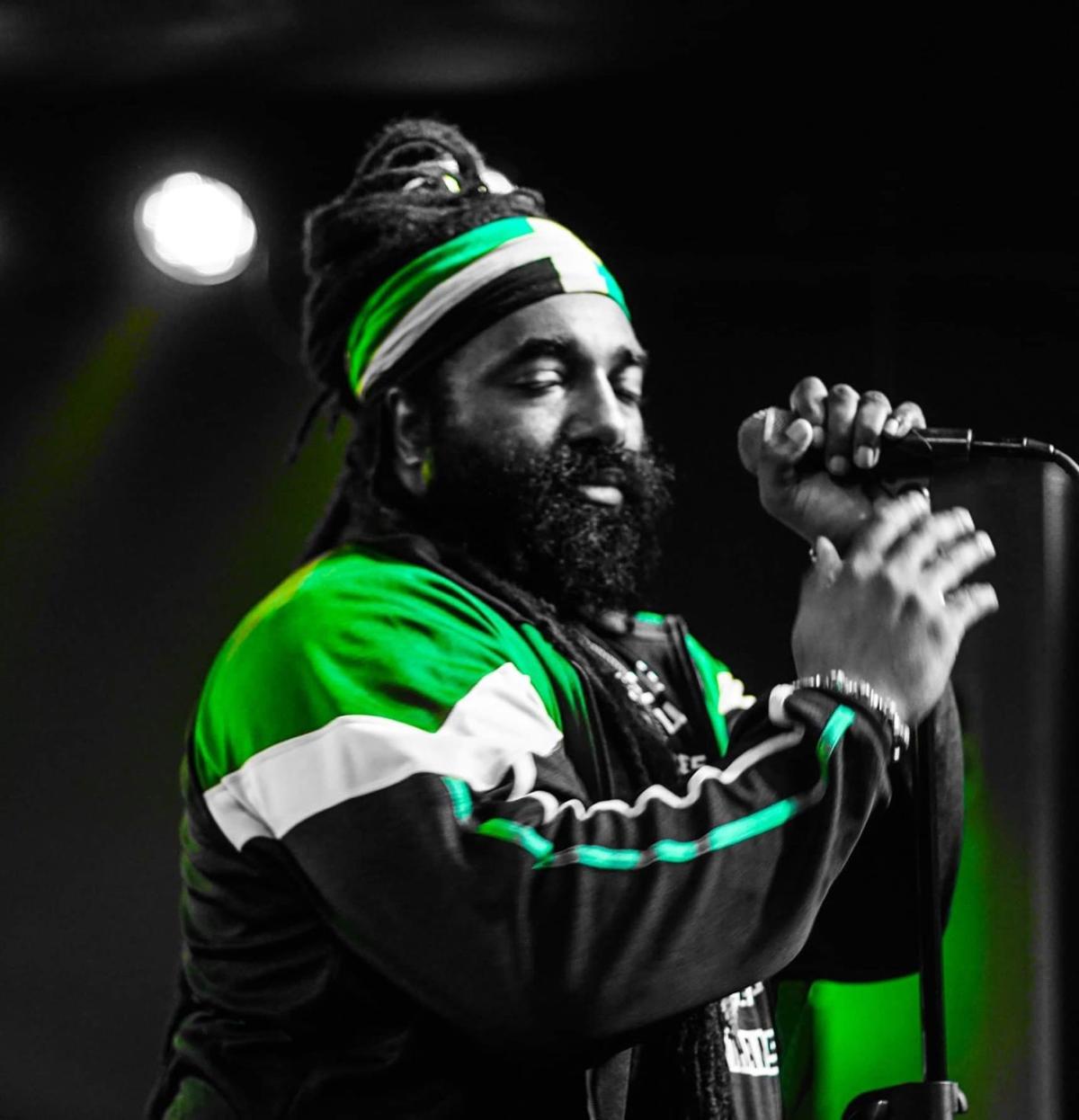 Adwela & The Uprising is back with some new members, a new album and some upcoming concerts in the area. 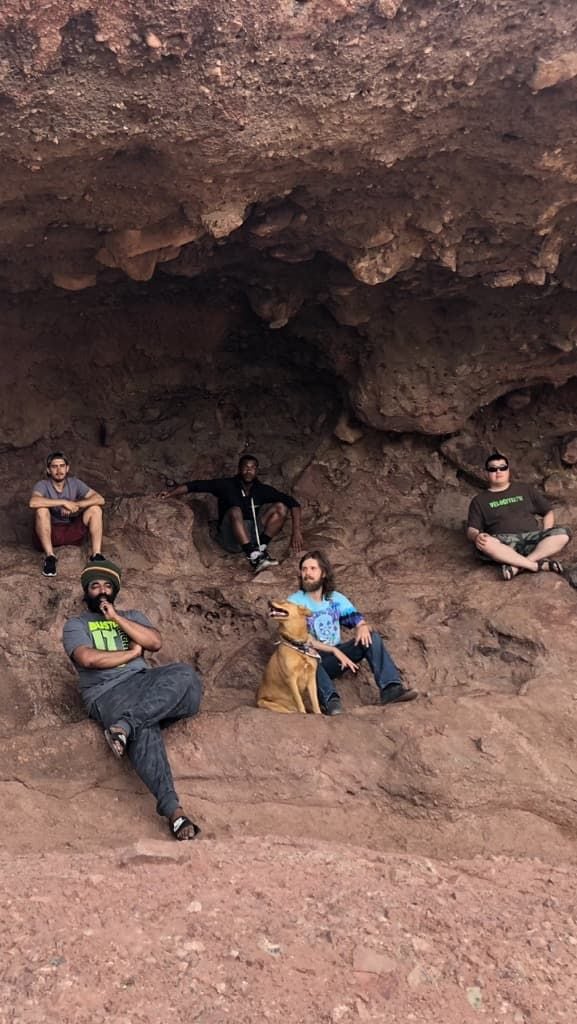 Adwela & The Uprising is back with some new members, a new album and some upcoming concerts in the area.

One lesson Adwela Dawes learned as a football player and coach was the value of persistence. As the lead singer in the reggae band Adwela & The Uprising, those lessons proved essential during a challenging 2019. In February after a show in Washington, Va., the entire band quit except for Dawes and his guitarist.

Tensions had been building in the band, which Dawes partly attributes to cultural differences.

“I can go on the record and say it is extremely hard to work with Jamaican musicians, especially in the American market, because they don’t understand the difference,” said Dawes. “My whole band was Jamaican.”

Rather than disband the group entirely, Dawes decided to form a new band. He took the opportunity to find musicians who shared his vision for The Uprising.

“I knew some people from my travels,” said Dawes. “Just being in the game for a while, you can tell when the writing’s on the wall. I’d be lying to you if I said I didn’t see it coming. We had a show the very next week, so I rebuilt it in four days … I made sure I had the right people in the wings to come in and carry this thing forward. I got guys who were a little younger, a little less experienced, but I went with guys who were hungry to do what we had to do.”

While on tour in Florida in July, the van carrying the band and all their gear was hit from behind, which sent them hydroplaning across the highway. The van hit several guardrails and landed on the side of the road by a ravine.

“Luckily, none of us were seriously injured,” said Dawes. “It could have easily been no one here today standing here talking to you. Road rash was the worst injury that we escaped with. My guitarist got thrown out of the back window of the tour van and we played a show the next day. We only missed the show we were scheduled to be in that night.”

Dawes took his trials of the past year and transformed them into two songs which will be featured on the new album titled “Ascension.” “Moving On” directly addresses his efforts to carry on in the face of adversity. “The Truth” answers those who Dawes had conflicts with—former bandmates and concert promoters who he felt had disrespected him. The lyrics refer to Dawes’ nickname, Steel Gong.

“You know this gong is made of steel, I’m impenetrable for real,” he sings.

Part of Dawes’ frustration with the music business is the marginalization of traditional roots reggae in favor of American rock-reggae that was popularized by groups like Sublime and 311. He points to the lineup at the Cali One Love Reggae Fest, where rock and rap artists perform on the main stage while bands closer to the original reggae sound like Black Uhuru, Steel Pulse and The Original Wailers are relegated to the smaller “roots and culture” stage.

“We as Jamaican musicians and we as a people who originated these things have abandoned our genre because they killed off the first generation,” said Dawes. “They went to dance halls and went to jails and everything else. We abandoned the genre for 20 years.”

“Ascension” was recorded with a collaboration of producers and mixing engineers. With the upheaval in his band’s personnel, Dawes did much of the work on his own, but has also taken his new lineup into the studio. Besides his personal trials, the songs draw on themes of social justice and empowerment. Rather than responding with anger, Dawes prefers to state his point of view with reason and empathy and let the music move his audience.

“Yelling and screaming doesn’t make me right,” said Dawes. “Factual information makes me correct. A lot of people say they don’t see the injustice and inequality and the blatant racism that’s in this country. My rebuttal to that is you’re probably right, because from your position you don’t see it. I bring awareness, but you don’t want to be so pointed that you’re in their face, either. People like to listen to music to enjoy themselves.”