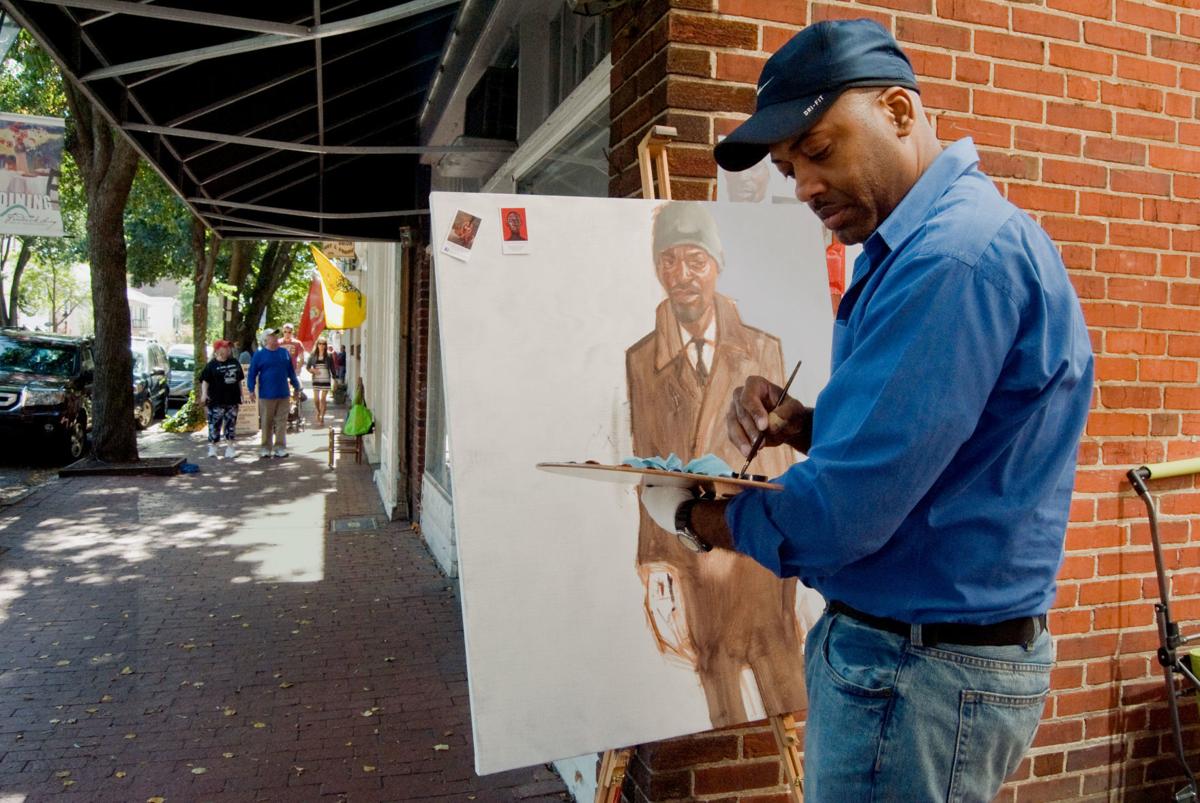 The eighth annual Art Attack comes to the Caroline Street corridor this Saturday. 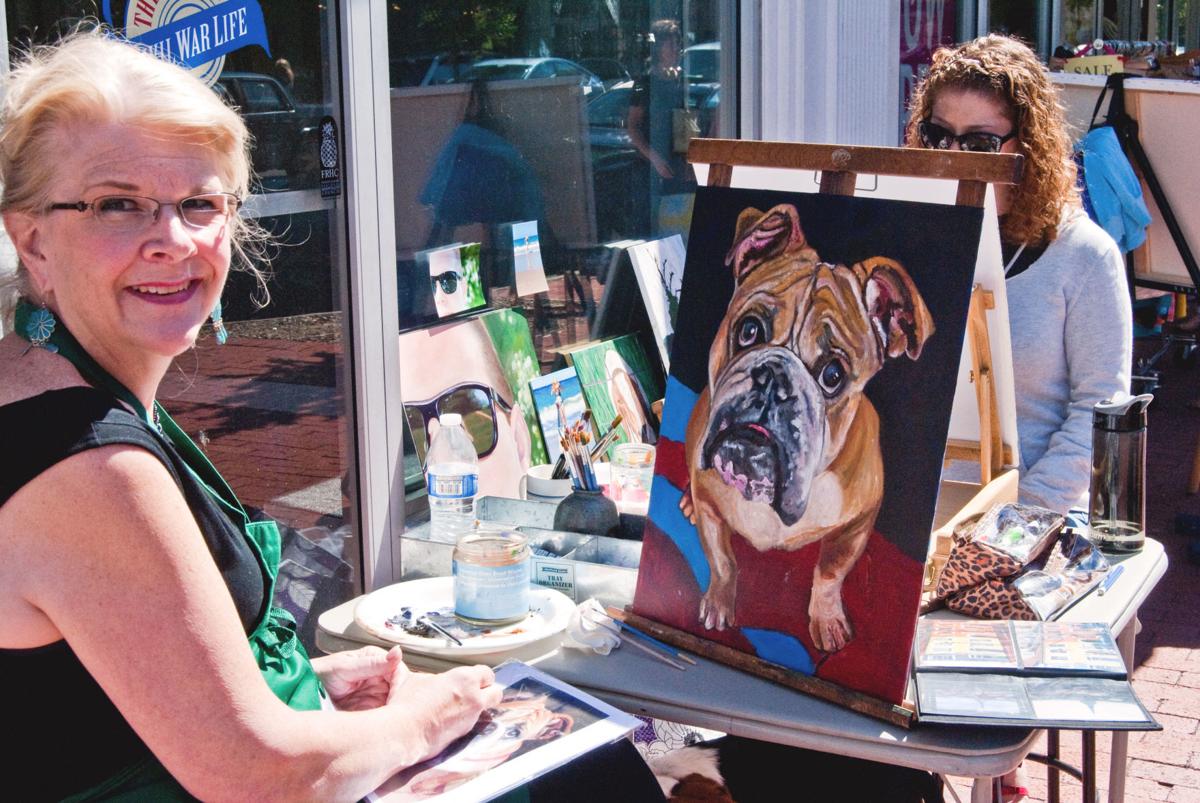 More than 270 artists have registered for this year’s Art Attack, founded by local artists Gabriel Pons and Bill Harris. 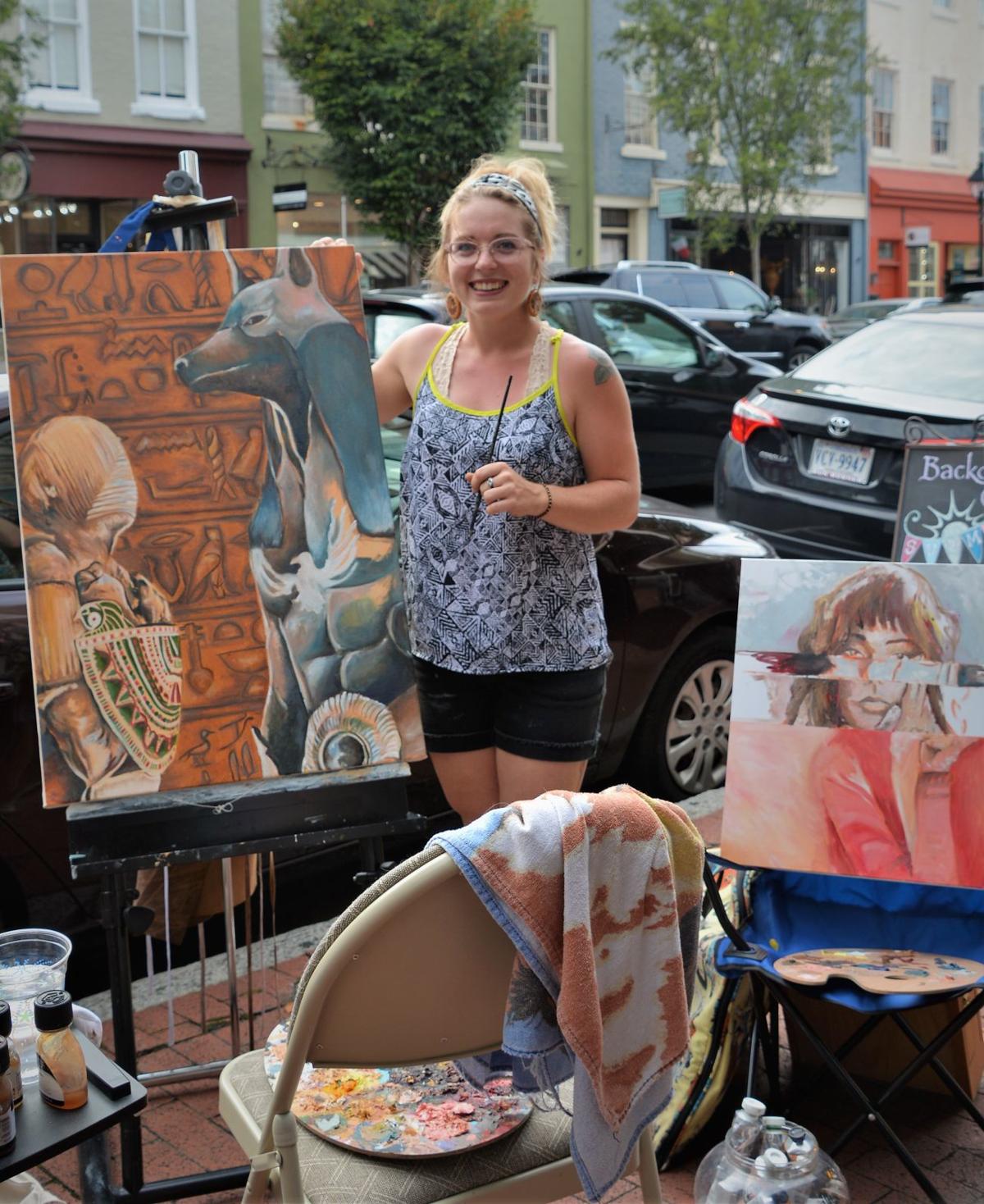 The eighth annual Art Attack comes to the Caroline Street corridor this Saturday.

More than 270 artists have registered for this year’s Art Attack, founded by local artists Gabriel Pons and Bill Harris.

Word on the street is, Art Attack Fredericksburg will be hosting its largest ever event this Saturday.

The event, now in its eighth year, has more than 270 artists registered to collectively make art in public along Caroline Street.

“Most important is dispelling any preconceived notions about the artistic process, for the viewer,” he said. “There’s this idea that something magical happens inside an artist’s studio. It pulls away the curtain of that myth. Talent is diligent work and patient attention.”

The art-making action begins at 10 a.m. and goes until 4 p.m. on the sidewalks and other public spaces throughout the Caroline Street corridor between Amelia and Wolfe streets (600 block through 1000 block) and William Street between Sophia and Princess Anne streets (100 block through 300 block).

Pons said that while the event started out with painters and a few sculptors, he now sees kids out there with iPads and other new art forms springing up along the streets.

“It’s the opposite of a traditional art festival, where participants pay for a booth and make their wares in advance and sell,” he said.

Artist participation is free, and artists of all media are welcome to join in.

Advance registration for artists is encouraged, but walk-ups are welcome. Artists should check in when they arrive at Ponshop Studio & Gallery located at 712 Caroline St.

Co-organizer Seth Casana said he’ll be at that check-in station for most of the day. As a cartoonist, though, he’ll usually keep a sketch pad and a bag of Sharpies close at hand to doodle as time permits.

For him, the event helps artists garner new inspiration from the bustling scene and fellow artists, especially if they fell in a creative rut.

“If you plan on attending, make sure you give yourself plenty of time to wander,” he said. “This will be the largest Art Attack ever, so we’re expecting artists to be stationed in a wider area than ever before. It’s worth seeking out the folks who set up a bit off the beaten path… Also, don’t be afraid to ask questions if you’re curious. The environment is really inviting and most everyone enjoys talking about their work.”

Art Attack has coordinated this year’s event to run in tandem with the Fredericksburg Independent Book Festival located at Riverfront Park. Pons said having these two popular art-based events occurring close by should generate a creative crossover for both the participants and the attendees.

“Word has definitely got out about Art Attack, folks in the Fredericksburg creative scene look forward to it all year,” Casana said. “I love how it gives a chance for new artists to get a feel for the local scene and show off their stuff.”

Pons said along with celebrating artists, the event has evolved into something that “is putting Fredericksburg on the map with people who aren’t familiar with what we do. It’s exciting.”