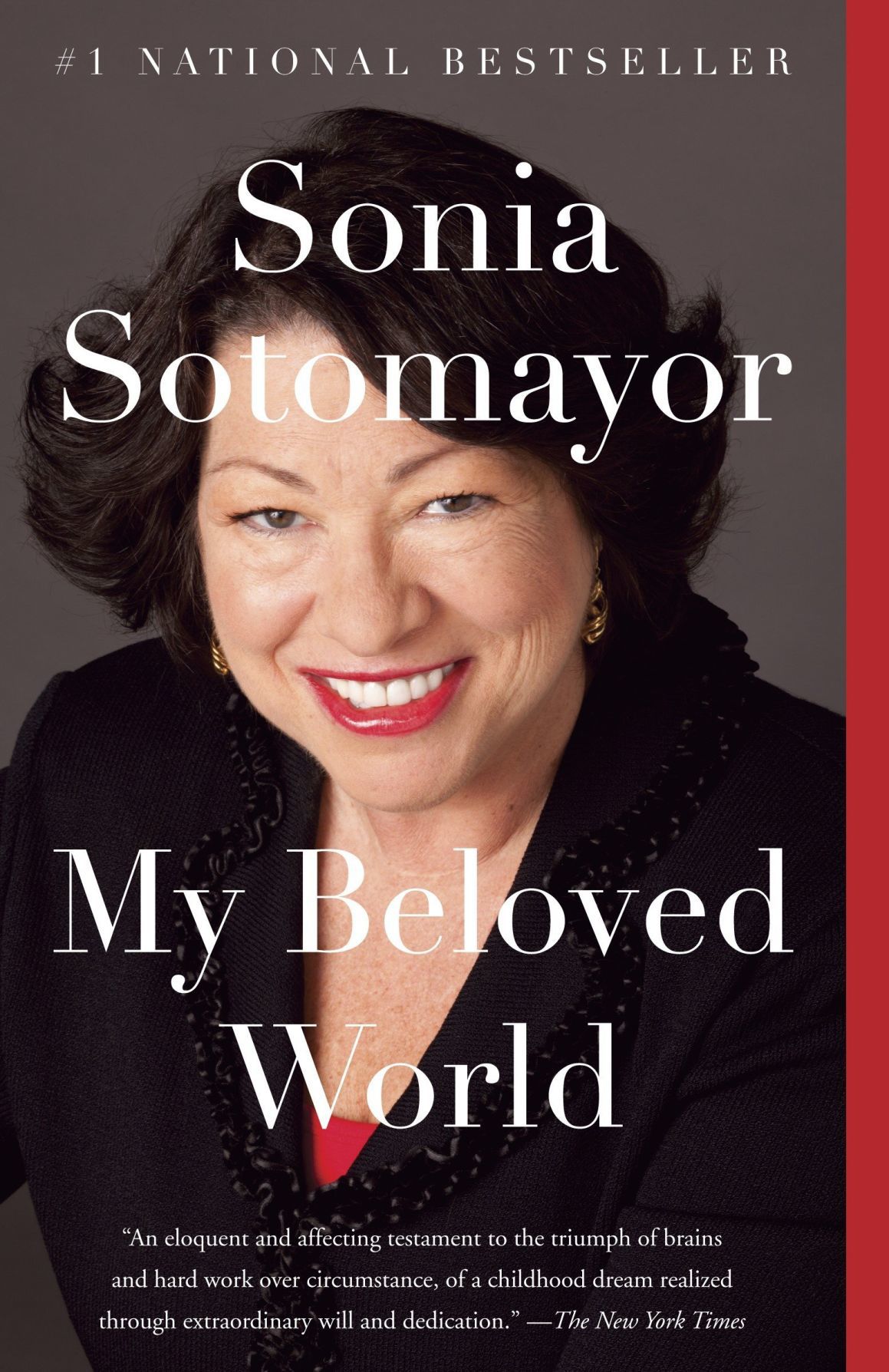 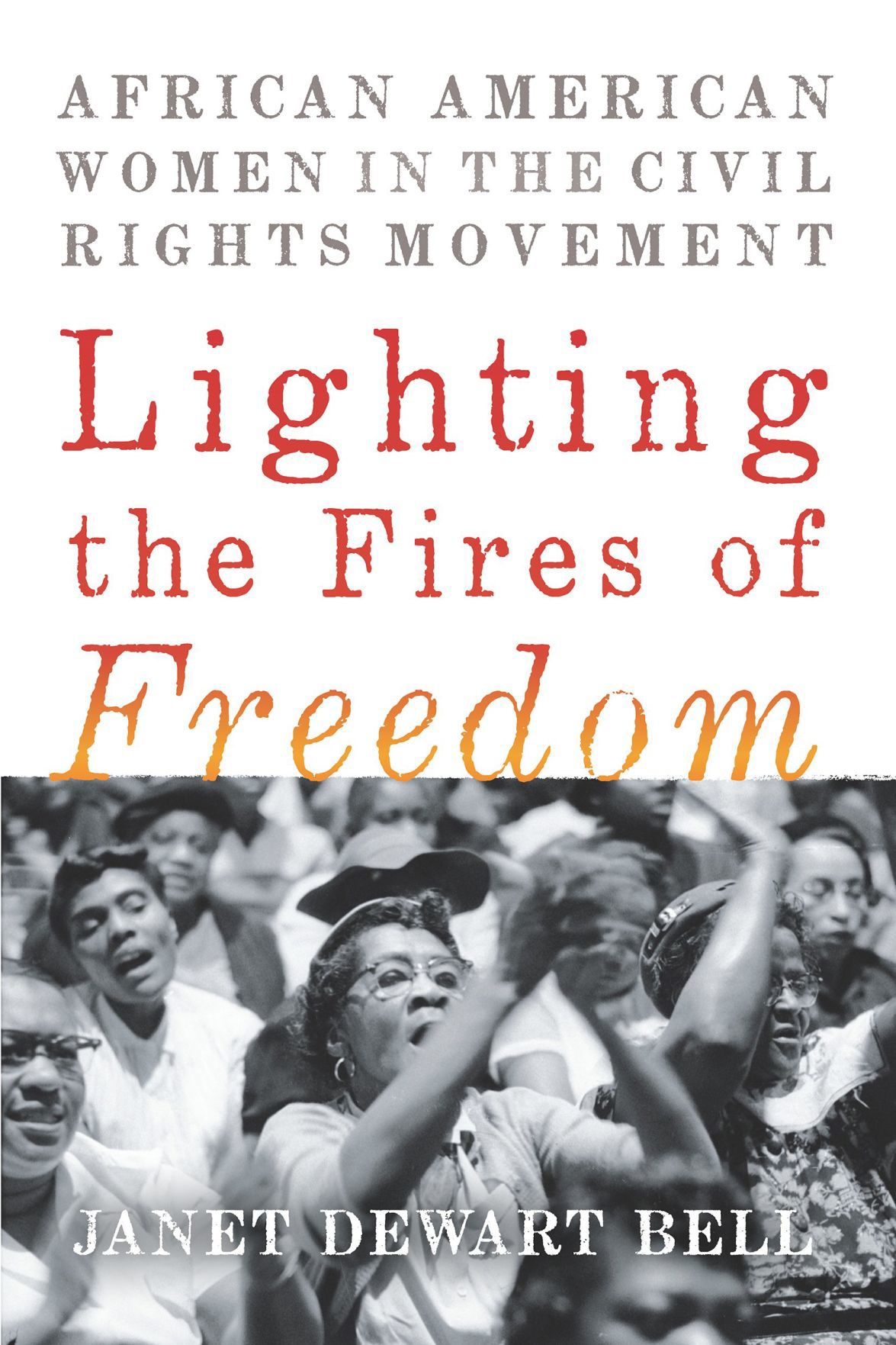 “Lighting the Fires of Freedom: African American Women in the Civil Rights Movement” 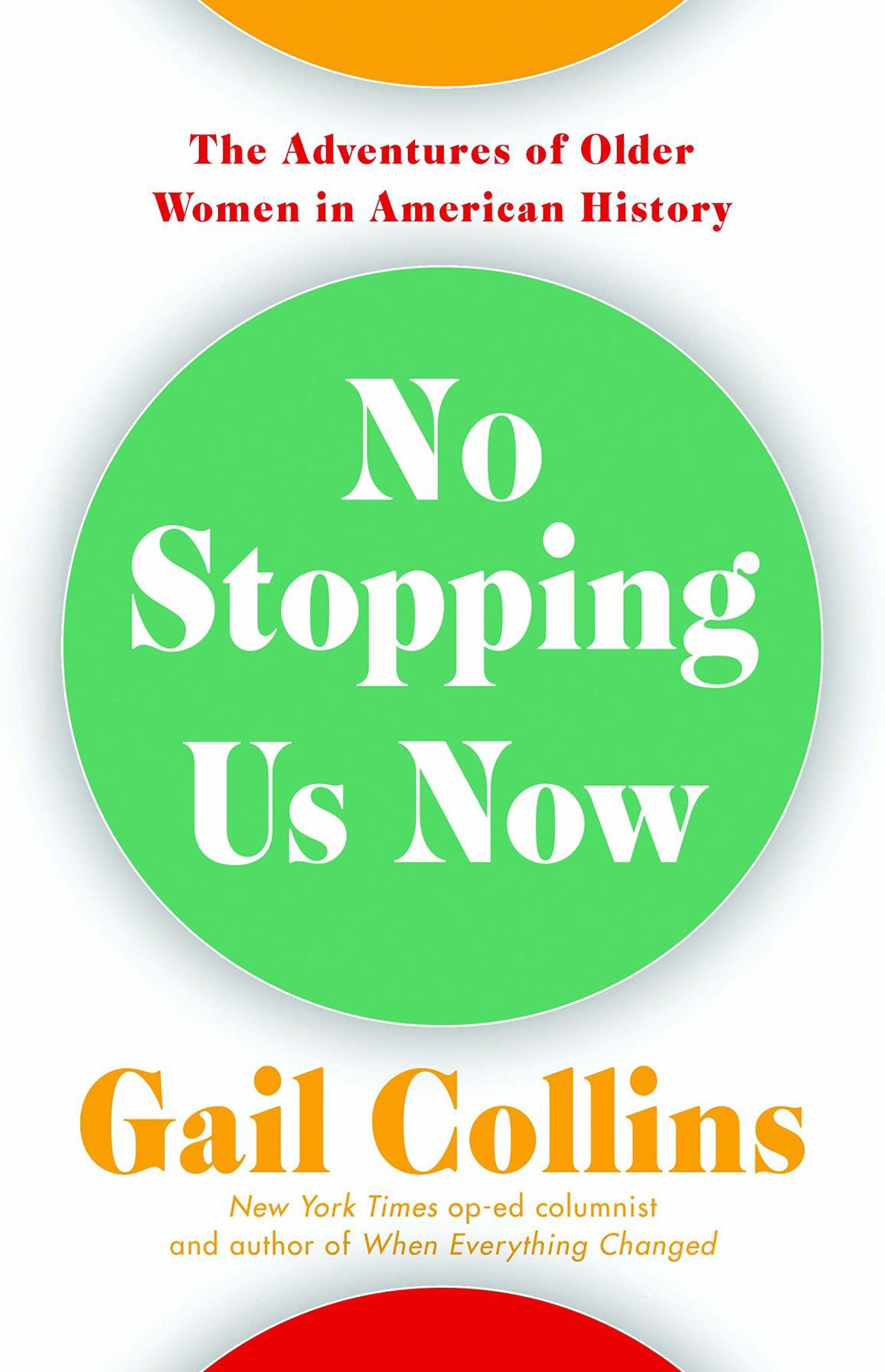 "No Stopping Us Now: The Adventures of Older Women in American History" 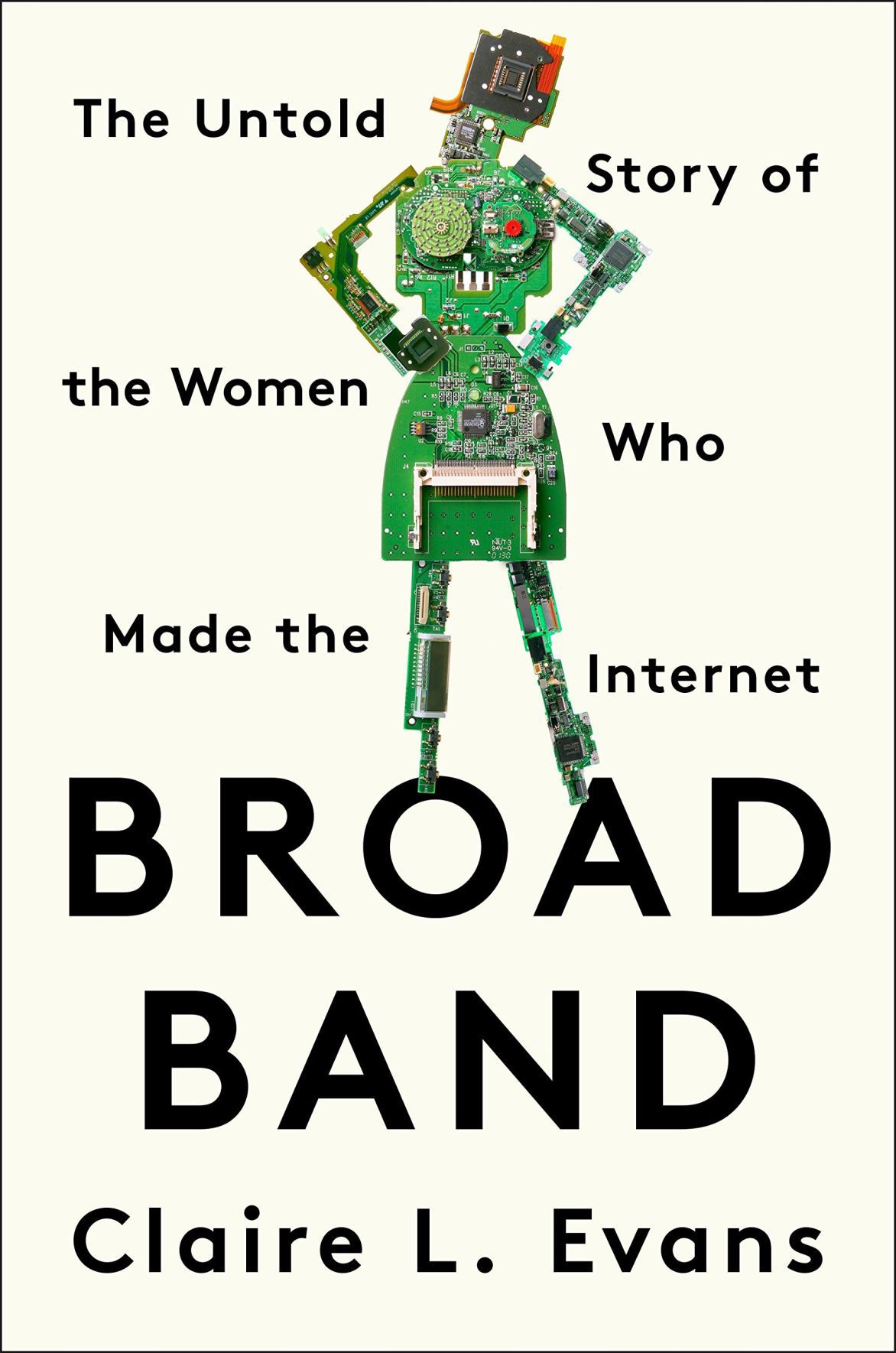 Broad Band: The Untold Story of the Women Who Made the Internet 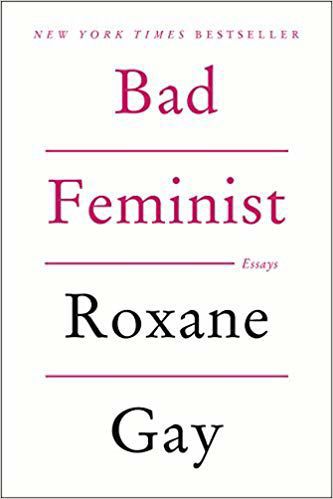 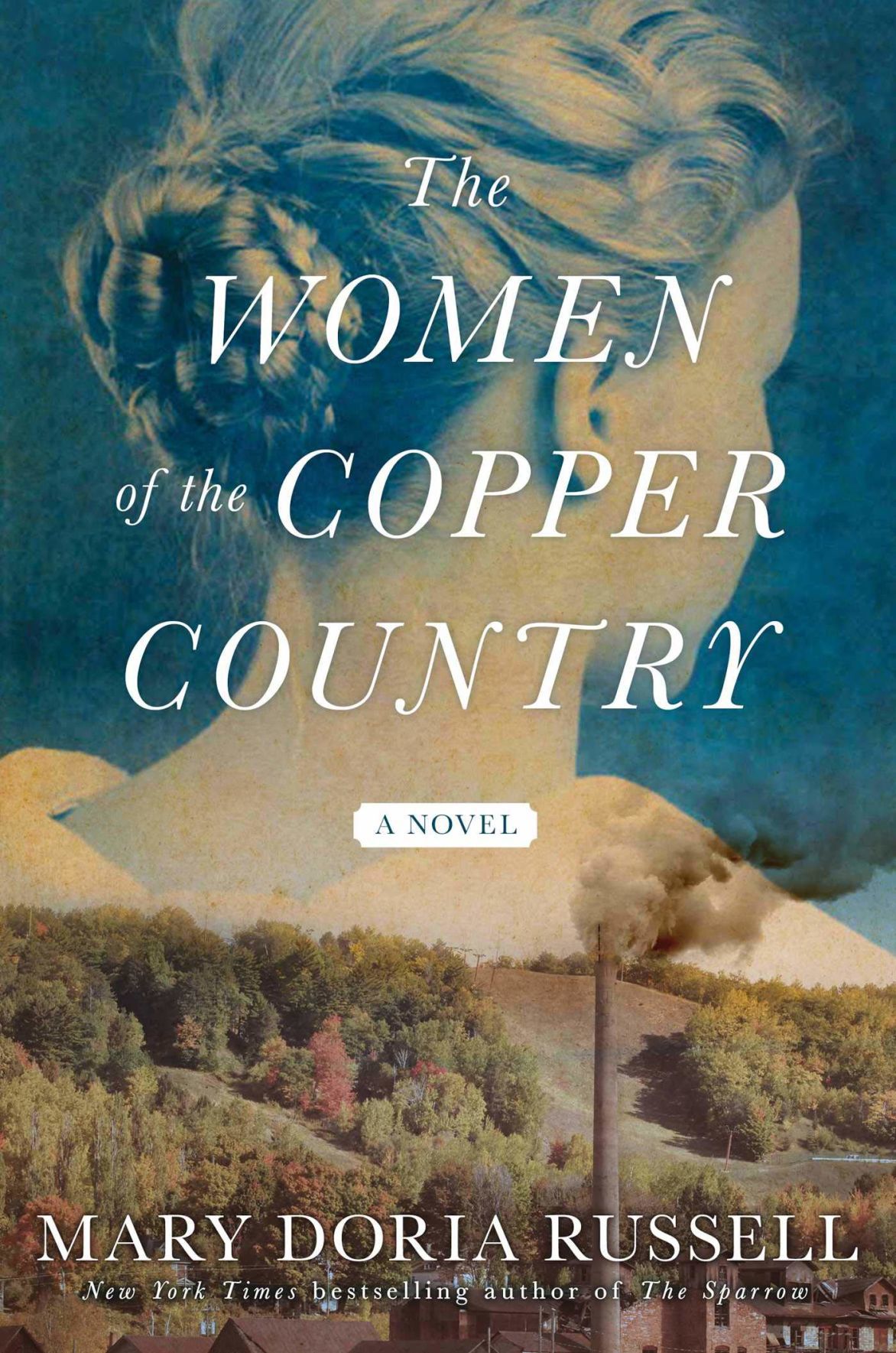 “The Women of the Copper Country” 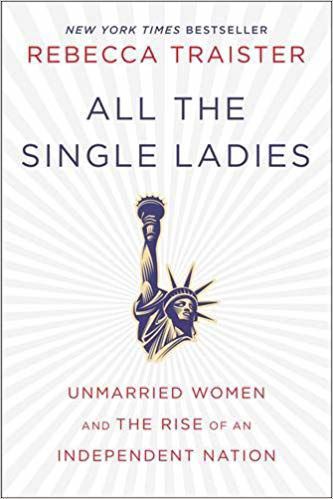 All the Single Ladies: Unmarried Women and the Rise of an Independent Nation

National Women’s History Month grew out of a weeklong celebration that started with a school event in the small town of Sonoma, Calif., in 1978. Until then, women’s history was rarely explored in school curricula or among the general public.

Sonoma’s celebration featured classroom presentations by community women, an essay contest and a parade. This concept of celebrating women’s culture and history quickly caught on in communities, schools and organizations across the country, and, in 1980, President Jimmy Carter proclaimed the first week of March to be “Women’s History Week.” Six years later, in 1987, the National Women’s History Project successfully petitioned Congress to devote the month of March to recognizing women in history.

The special Women’s History Month Proclamation issued each year by the president identifies the many reasons why it’s so important to recognize the contributions of American women throughout the ages. Women of all backgrounds have helped shape our country from its beginning, establishing early charitable and cultural institutions and serving as leaders in every major social change movement, including the suffrage, abolition, emancipation, civil rights and industrial labor movements.

Despite the importance of women to the shaping of America, their roles have been consistently overlooked and undervalued in teaching American history. Myra Pollack Sadker, who pioneered much of the research on gender bias in schools, said, “Each time a girl opens a book and reads a womanless history, she learns she is worth less.”

Thankfully, the body of literature, both fiction and nonfiction, capturing the stories and accomplishments of women throughout time, has continued to grow and flourish. The number of riveting books available makes it difficult to pare down into a small list, so these recommendations are certainly not all-encompassing. Luckily, you can visit your local library to keep exploring the countless remarkable women that were crucial to developing our culture and society.

“Lighting the Fires of Freedom: African American Women in the Civil Rights Movement” by Janet Dewart Bell. Through conversations with nine African American women, several now in their 90s, we hear what ignited and fueled their activism, as Bell vividly captures their inspiring voices.

“No Stopping Us Now: The Adventures of Older Women in American History” by Gail Collins. New York Times columnist Collins presents an engaging account of the history of women and aging in America. From the Colonial era to the modern day, Collins highlights influential women, illuminating the perception of aging and how it both liberates and stigmatizes women. In the country’s early years, the voices of women, particularly those of color, were lacking, but Collins strives for inclusivity in presenting their stories with humor and flair.

“Broad Band: The Untold Story of the Women Who Made the Internet” by Claire Lisa Evans. VICE reporter and YACHT lead singer Evans gives voices to the unsung female heroes that made the internet what it is today. Most of us associate technological innovation with men and machines, but it’s little known that female visionaries have always been at the forefront of technology advancement. Women in technology have often been hidden in plain sight, but have been at the forefront of every important wave.

“Bad Feminist” by Roxane Gay. Politics, criticism and feminism come together in this series of essays from Gay, an astute observer of today’s culture. Gay takes us on the journey of her evolution as a woman while examining the culture of the last few years, commenting on the state of feminism today. In her sharp, funny and insightful way, Gay looks at how the culture we consume shapes who we are, and cites ways in which we can do better.

“The Women of the Copper Country” by Mary Doria Russell. In 1913, the coal-mining town of Calumet, Mich., is a place where men risk their lives for a pittance, with barely enough to put food on the table. Women labor in the houses of the rich while sending their men deep underground each day, worrying daily that their husbands and sons aren’t coming home. When Annie Clements stands up for herself and her town, nearly everyone believes she may have bitten off more than she can chew.

“My Beloved World” by Sonia Sotomayor. In this inspiring memoir, the first Hispanic on the U.S. Supreme Court, tells her story of her early life with intimacy and raw honesty. Sotomayor recounts her life starting from a Bronx housing project to the federal bench, displaying her fierce determination and grit.

“All the Single Ladies: Unmarried Women and the Rise of an Independent Nation” by Rebecca Traister. Traister draws on over 100 interviews, pop culture references, and meticulous research to investigate how countless single women have contributed to important social and political movements that have changed U.S. history. She thoughtfully explores the history of the “spinster” and explains how class, race, sexuality and religion have impacted single women throughout time. And in turn, how single women have influenced the workspace, personal space and the concept of family.

Experience “Women in Jazz,” an interactive lecture and performance with master flutist Galen Abdur–Razzaq at Salem Church Branch on Sunday, March 8, from 2–3 p.m.