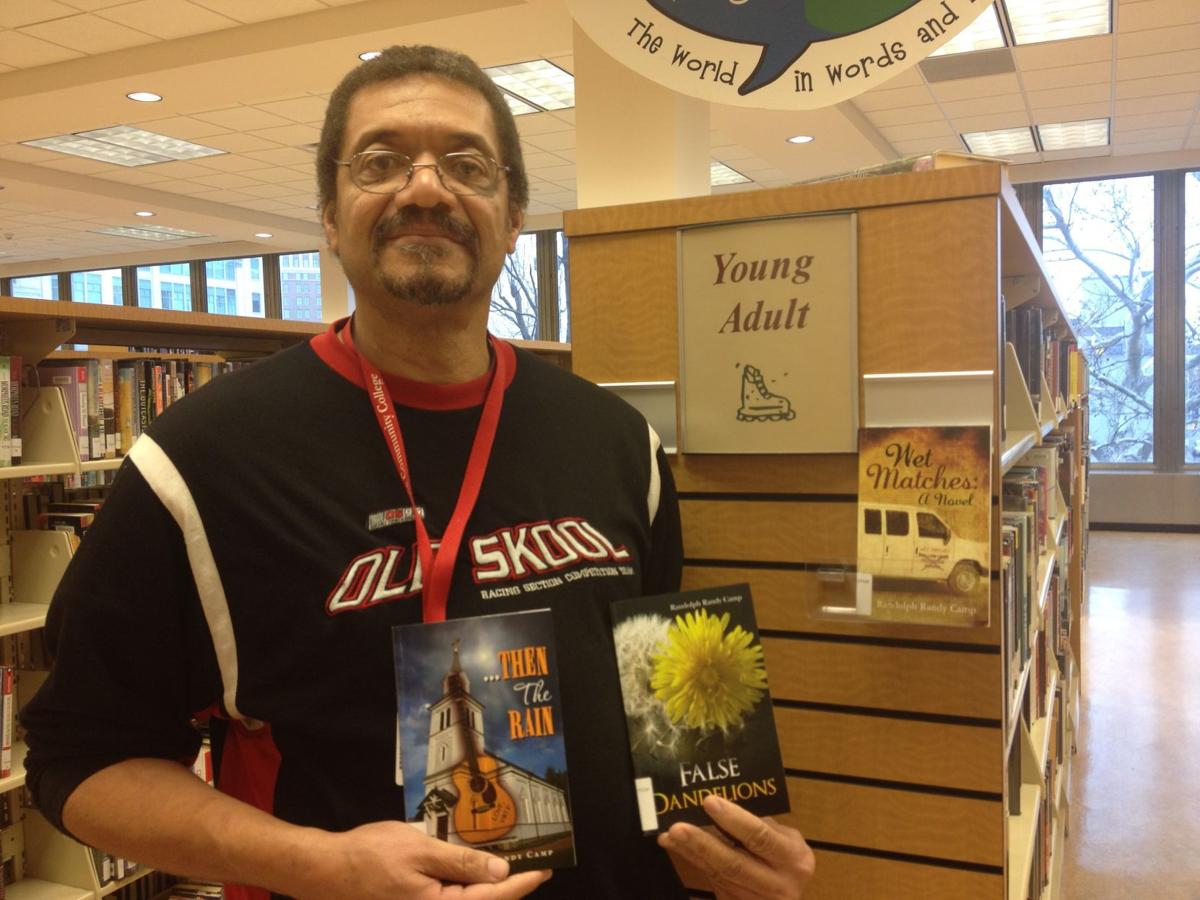 Randy Camp is an author who was raised in Spotsylvania County and found solace by the Rappahannock. He will speak at John J. Wright on Saturday. 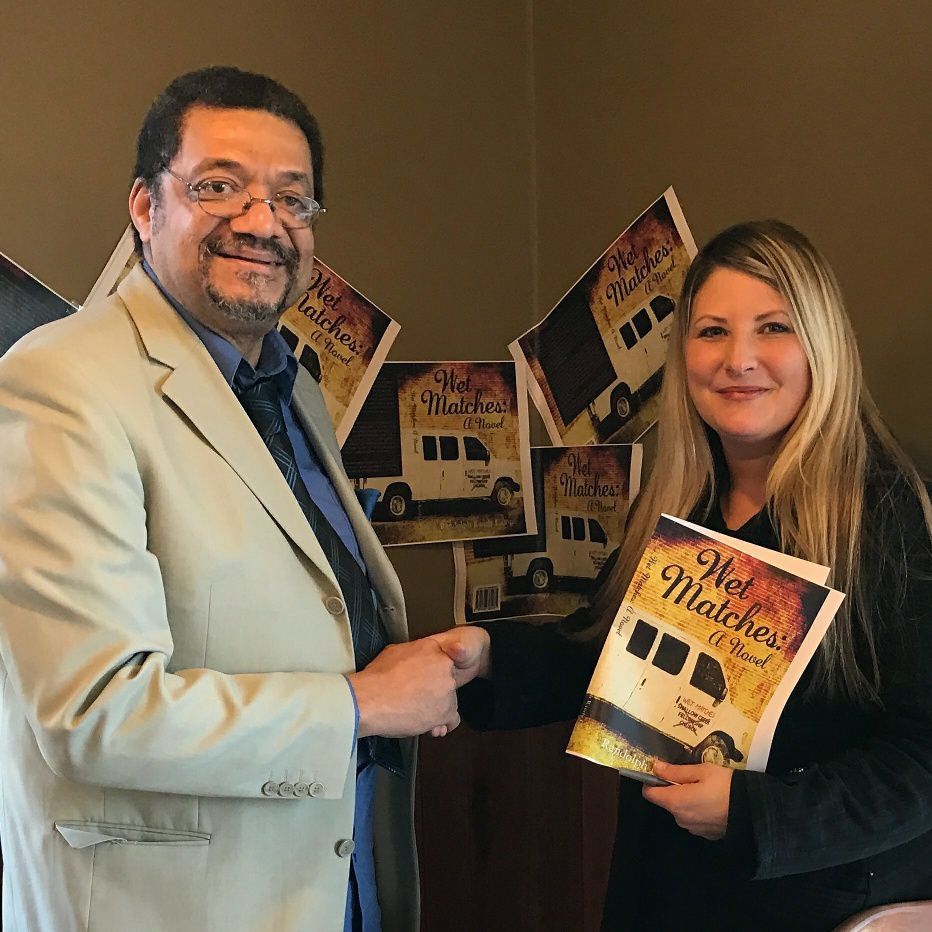 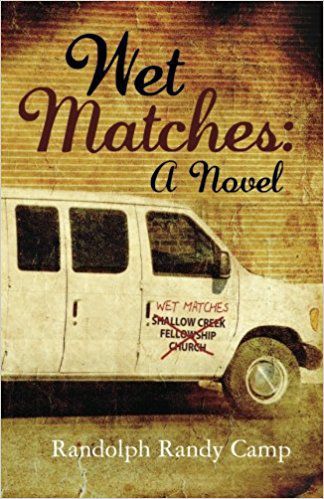 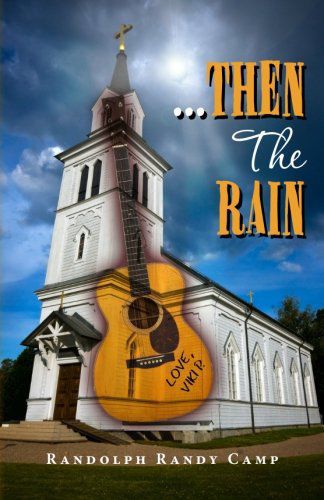 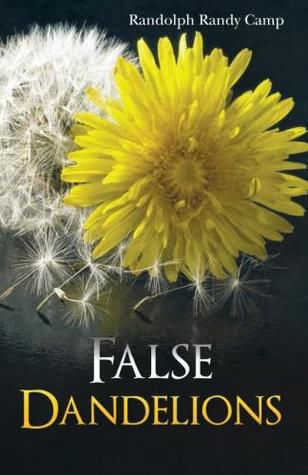 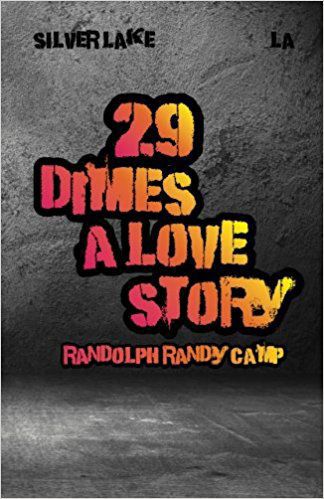 Randy Camp is an author who was raised in Spotsylvania County and found solace by the Rappahannock. He will speak at John J. Wright on Saturday.

When Randy Camp was a boy growing up in rural Spotsylvania County in the late 1960s and early 1970s, he would sit by the banks of the Rappahannock River and let his fears and worries flow away downstream on its current.

“I have to mention the power of that river,” Camp, 56, said, in a phone interview. “That river has been my friend. It became a sanctuary from all of the problems I was dealing with.”

Camp’s family was poor and he struggled with the effects of racial tension and school desegregation in the post-Civil Rights era. But by the river, he felt free to dream about a better world.

When he was 16, he wrote a poem there, which turned into a short story and then into his first novel, “Wet Matches,” about five homeless, HIV-positive teenagers. That book won him a quarter-final prize at the 14th annual Writers Network Screenplay and Fiction Competition in 2007. In 2012, it won him a Martin Luther King Jr.-inspired President’s Volunteer Service Award for bringing awareness to the issues of teenage runaways and youth homelessness.

And though Camp left Spotsylvania after graduating from high school in 1979, the Rappahannock has never left him.

“I found a way to put that river in my stories,” he said.

Now the author of four novels and numerous screenplays, Camp, who lives in Iowa, will return to the county of his birth on Dec. 9 for a book signing and presentation titled “Rappahannock Dreams” at the John J. Wright Museum.

Camp attended John J. Wright when it was a segregated school serving all African-American children in the county in grades 1–12. After Spotsylvania schools were desegregated in 1968, he attended Robert E. Lee Elementary School and Spotsylvania High School, where he graduated in 1979.

Camp was sensitive to tensions caused by desegregation. He said he has vivid memories of being called the N-word and wrote that as a kid he was aware of of the body language and facial expressions of white people who weren’t happy about his presence in school or in other desegregated spaces.

Camp’s father was a carpenter and preacher and his mother was a stay-at-home mom. The family was poor—Camp said he often went to bed hungry.

Stories were his escape from what could be an ugly world. He would listen to music on the radio and lose himself in the stories within songs. At school, storytime was his favorite part of the day. One book in particular affected him from an early age—“The Little Engine that Could.”

He was reeling from the first time someone called him the N-word and hearing the story of the little train that wouldn’t give up restored his self-esteem.

“That book gave me such confidence and still today I keep a copy of that book with me to remind me,” Camp said. “I don’t care what anybody says to you, you’re not that and you can do it.”

He started making up and writing down his own stories as a way to create his own worlds of possibility, and he kept reading. He loved reading books about other cultures, especially those of the Japanese and aboriginal Australians. He fell in love with the concept of “The Walkabout”—an aboriginal rite of passage in which preteen young boys spend two weeks in the wilderness, after which they can be considered men.

“Picture me as a teenage country boy reading about this,” Camp said. “I decided to go on my own walkabout.”

At age 15, he left his home and walked, eventually ending up over 100 miles away in Philadelphia. When he got there, the police didn’t like his explanation that he was on a walkabout. They classified him a teen runaway and placed him in a juvenile detention facility, where he spent two weeks.

“That experience gave my writing a purpose,” Camp said. “Now, I was not only writing because I love it, but I was writing for young people. My whole life has been since that experience. Whatever I write, it’s with young people in mind and I always keep that facility in the back of my head. It’s like, we gotta do better for these young people. There’s a reason behind their behavior, so my heart went to that.”

Camp graduated from high school in 1979 and joined the Air Force. He got to travel to some of the places he’d read about. After leaving the service, he obtained degrees in sociology and mental health counseling. He now works as a writer and a youth advocate.

Camp’s stories deal with difficult subjects such as racial tension and transient youth but they all have a common theme of hope for a better world. He said that his work with today’s youth makes him hopeful and that the best ways to bridge the divides manifesting in society today are simply to talk and listen.

“When we don’t communicate, we keep that divide,” he said. “But once you sit down at a table and have a conversation, I don’t care what race you are, it’s like, ‘Oh, we have something in common.’ How can you make a judgement about that person if you haven’t even had a conversation?”