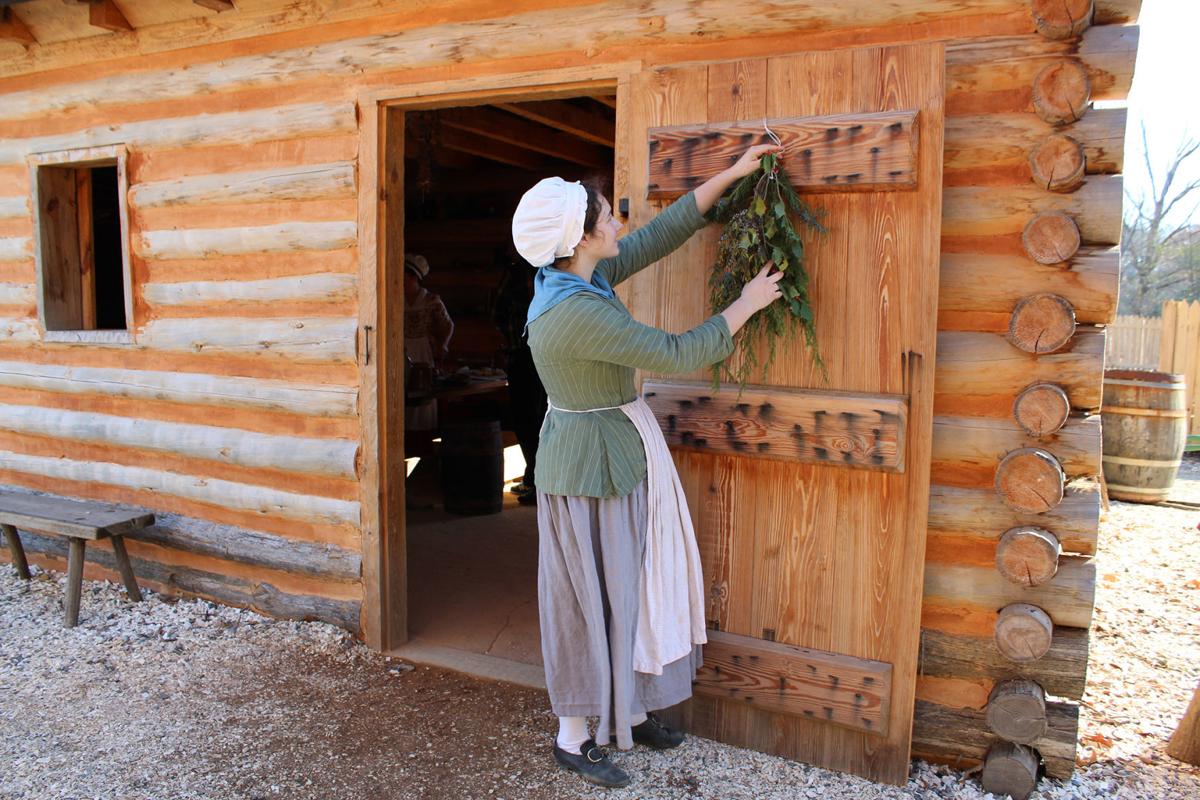 Celebrate the holidays with a historic twist at Jamestown Settlement and the American Revolution Museum at Yorktown. 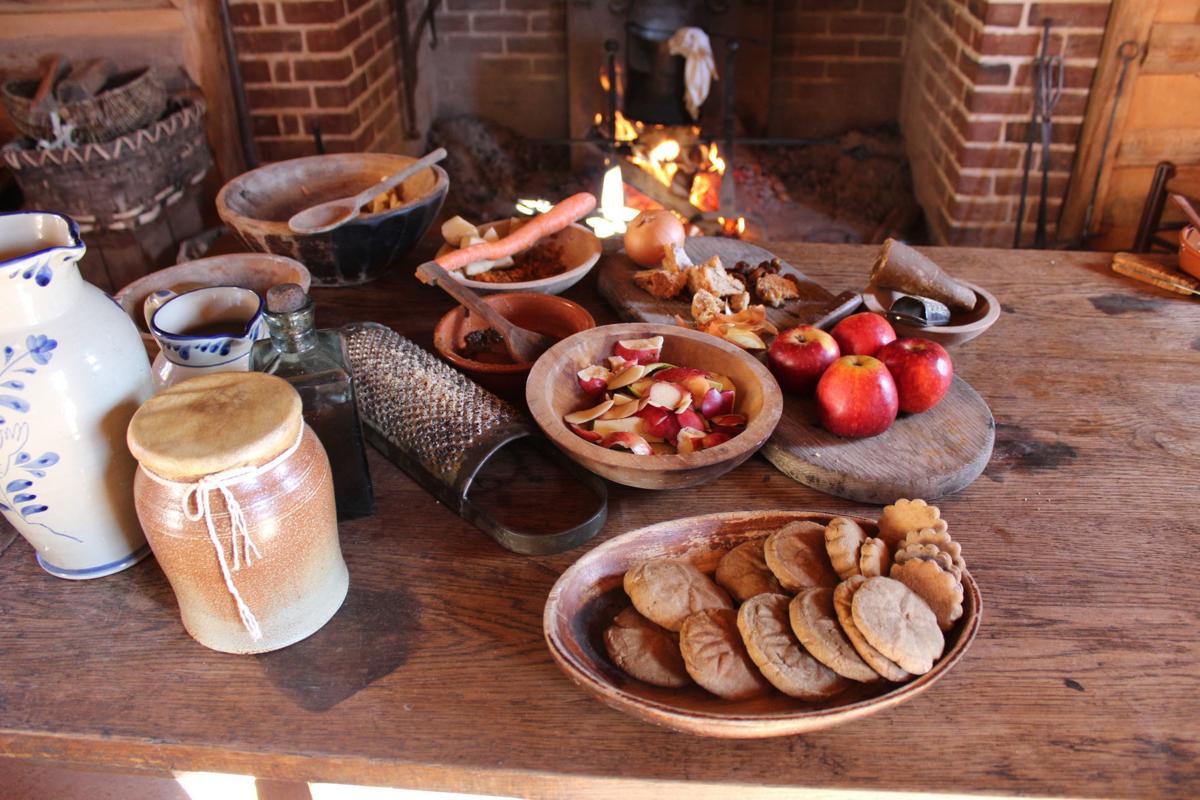 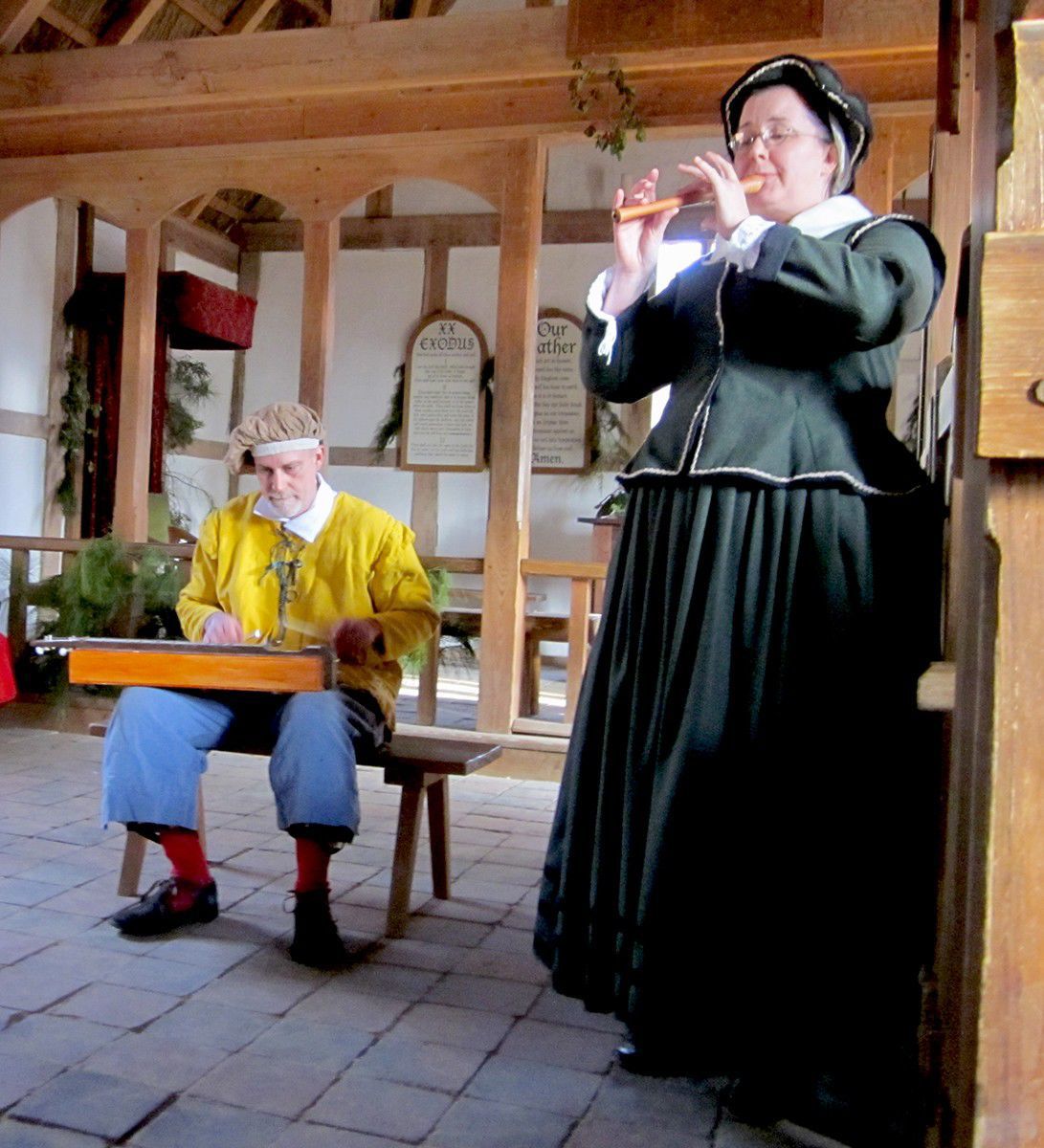 Period musical entertainment will be part of the holiday offerings at Jamestown Settlement. 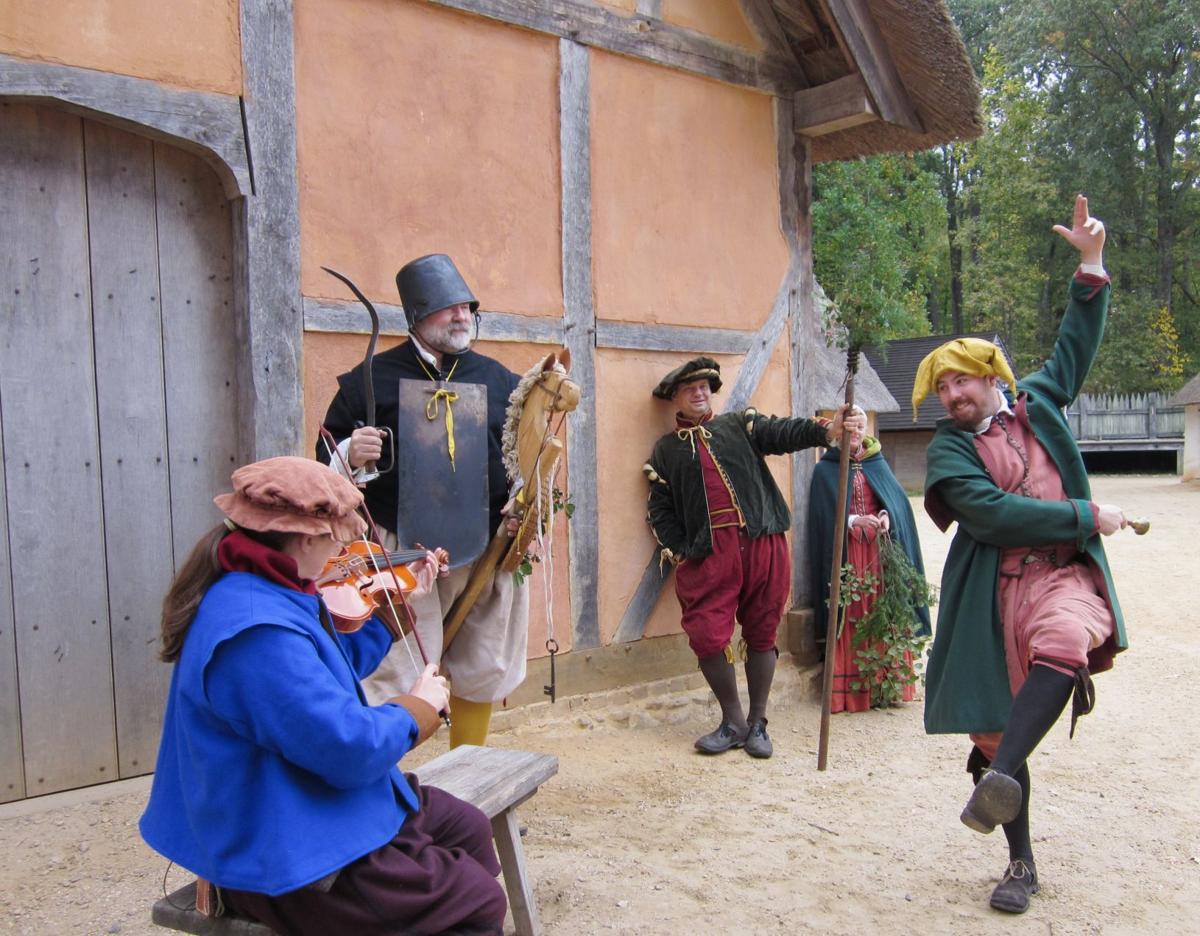 Party with the Lord of Misrule, the ‘grand captain of all mischief’ who will make daily appearances at Jamestown Settlement. He will expect some audience participation.

Celebrate the holidays with a historic twist at Jamestown Settlement and the American Revolution Museum at Yorktown.

Period musical entertainment will be part of the holiday offerings at Jamestown Settlement.

Party with the Lord of Misrule, the ‘grand captain of all mischief’ who will make daily appearances at Jamestown Settlement. He will expect some audience participation.

These days, the Christmas season lasts quite a long time if you consider that lights and trees go up, sometimes, around Thanksgiving.

In 17th- and 18th-century America, there were 12 days of celebration that started right after Christmas and continued until Jan. 6.

The 12 days of Christmas will be celebrated at Jamestown Settlement and the American Revolution Museum at Yorktown during “Christmastide in Virginia.” From Dec. 20-31, visitors will learn about the Christmas traditions of the early Colonial and Revolutionary War periods at the two museums, hear the music of the times and see how food was prepared among other activities.

At the Jamestown Settlement, on Route 3 just southwest of Williamsburg, the Lord of Misrule will make daily appearances for some good fun, said Cindy Daniel, Interpretive Program Manager at the Jamestown–Yorktown Foundation.

“The whole point of the Lord of Misrule is to be unruly, to turn the normal order of thing on its head,” Daniel said. “It was one of those things that when you have a lot of inequality and social pressures, resentments can build in an agrarian feudal system. It gave the commoners a chance to blow off some steam. It was a good thing.”

The Lord of Misrule will also expect some audience participation, Daniel said. “We want our audiences to come with a mischievous sense of humor and sense of fun and pile in with us.”

Musical entertainment will include singing in the church at the Jamestown Settlement at 11:30 a.m. and 3 p.m. daily, and carols, such as “Good King Wencelslas,” “Silent Night” and “We Three Kings,” will be familiar to the modern ear, Daniel said.

“A lot of the carols that we are familiar with are quite old,” Daniel said. “The musical programs tend to be carol singalongs. It’s a chance to sit down and enjoy the music.”

Visitors will be able to help make decorations out of greenery as well at Jamestown, Daniel said.

Also on hand is the exhibit “TENACITY: Women in Jamestown and Early Virginia,” which focuses on the women who came to Jamestown a few years after the men arrived.

“It’s an exhibition about the women that came here in the colony’s early years. It’s an overlooked topic, but there were women in the colony,” Daniel said.

The arrival of the women helped stabilize Jamestown after 1608, and caused Jamestown to be seen as a place to live rather than just a faraway, commercial venture, she said.

While all the Christmas activities proceed, life at Jamestown will go on as usual, Daniel said. Guards will be posted, musket demonstrations will be given, and the blacksmith and gardeners will be at work.

“A number of things will be going on that people can get involved with,” Daniel said.

“They just tried not to starve. If you were in the military in this time period, it was very, very difficult. Mostly, they were just trying to get through the winter,” Templin said. “What they would do was find a location to hunker down. Any winter was going to be miserable.”

Still, the soldiers found ways to have a little bit of fun. If a soldier had some sort of instrument, he might play for his comrades-in-arms.

“There are stories of the guys playing games, trying to have a good time, trying to enjoy the season,” Templin said. “They were going to try and find ways to celebrate, but overall it was pretty miserable.”

In the 1700s, Christmas was more of a solemn event for the soldiers.

“In the 18th century, it’s not about presents. The actual day of Christmas was a religious observation. Probably whatever chaplain they had assigned to their unit would hold services Christmas morning,” Templin said. “It was the 12 days of Christmas, after Christmas, that were the fun times.

“For most people, it was the only vacation they got. It was a time you looked forward to all year. It was a time to frolic and sing songs, eat well and so forth,” Templin said. “Of course, if you’re in the army, you’re lucky to have anything to eat at all, so there’s not going to be a lot of feasting and having dances for the common soldier.”

“The focus is to sort of shift your gaze to look at the people in the background or off to the side rather than looking at General Washington in the middle of the Victory at Yorktown,” Templin said. “Look over here at the African American. There’s Crispus Attucks, one of the first people killed in the Boston Massacre, who was an African American.”

The exhibit includes an African drum, tools African Americans used to make sails for the navy and sketches done by soldiers.

Music at Yorktown will include songs and demonstrations from the time period featuring fiddlers, hurdy-gurdy players, flute players and banjo pickers.

Visitors will see other activities as well.

“Depending on what’s going on, on a given day, people might run into people smoking meats or making pickles, or making candles, or oiling the tools that they’re going to use in the summer—that kind of thing,” she said. “A lot of times the demonstrations at both museums have to do with just getting through the winter. Christmas is lovely, but it’s still in the winter.