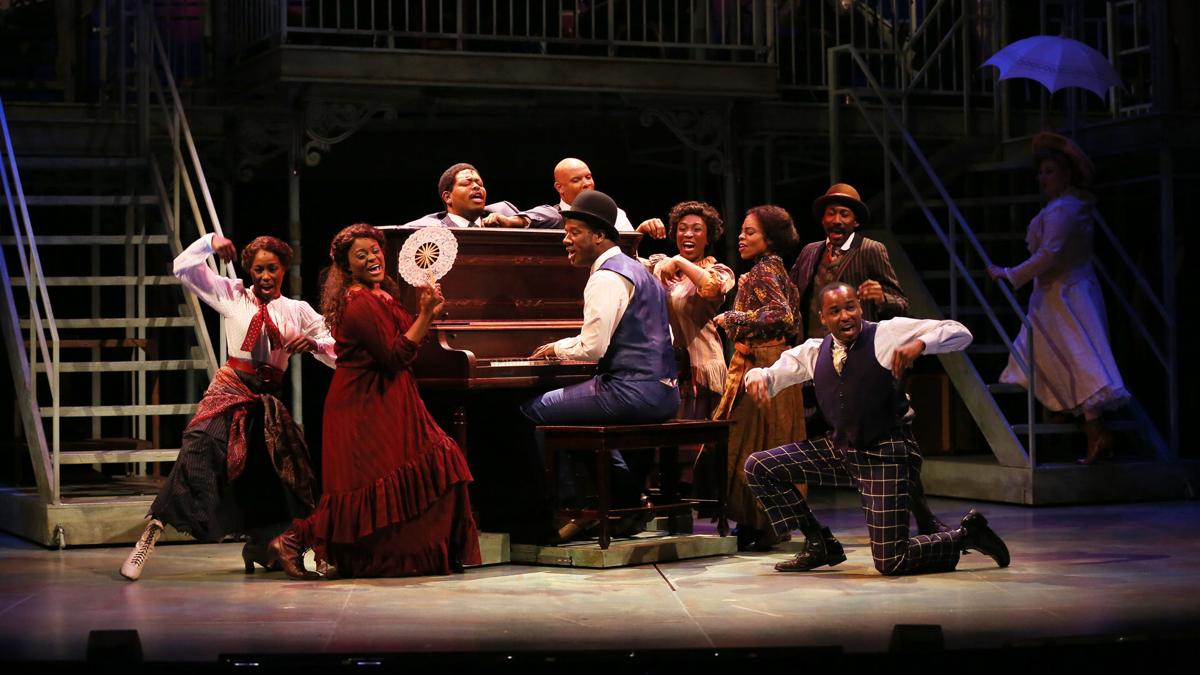 Kevin McAllister (seated) stars as Harlem pianist Coalhouse Walker Jr. in ‘Ragtime,’ onstage at Ford’s Theatre in Washington through May 20. 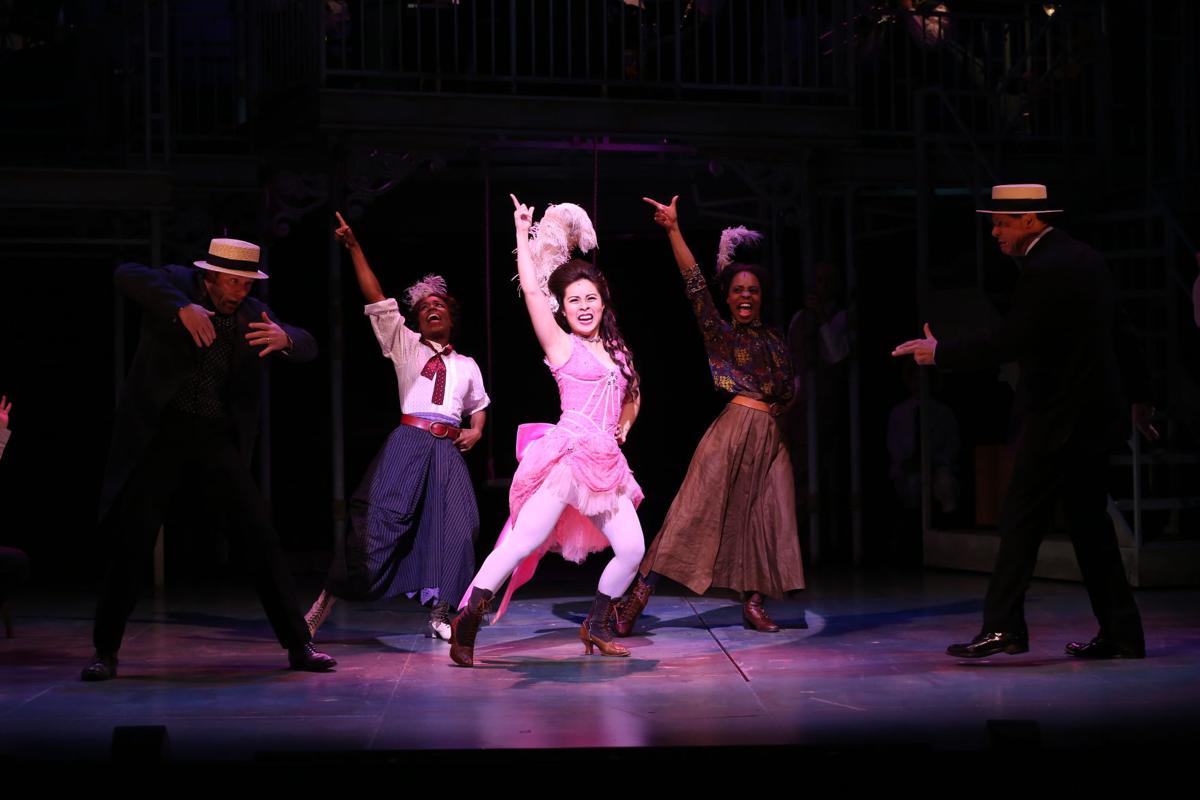 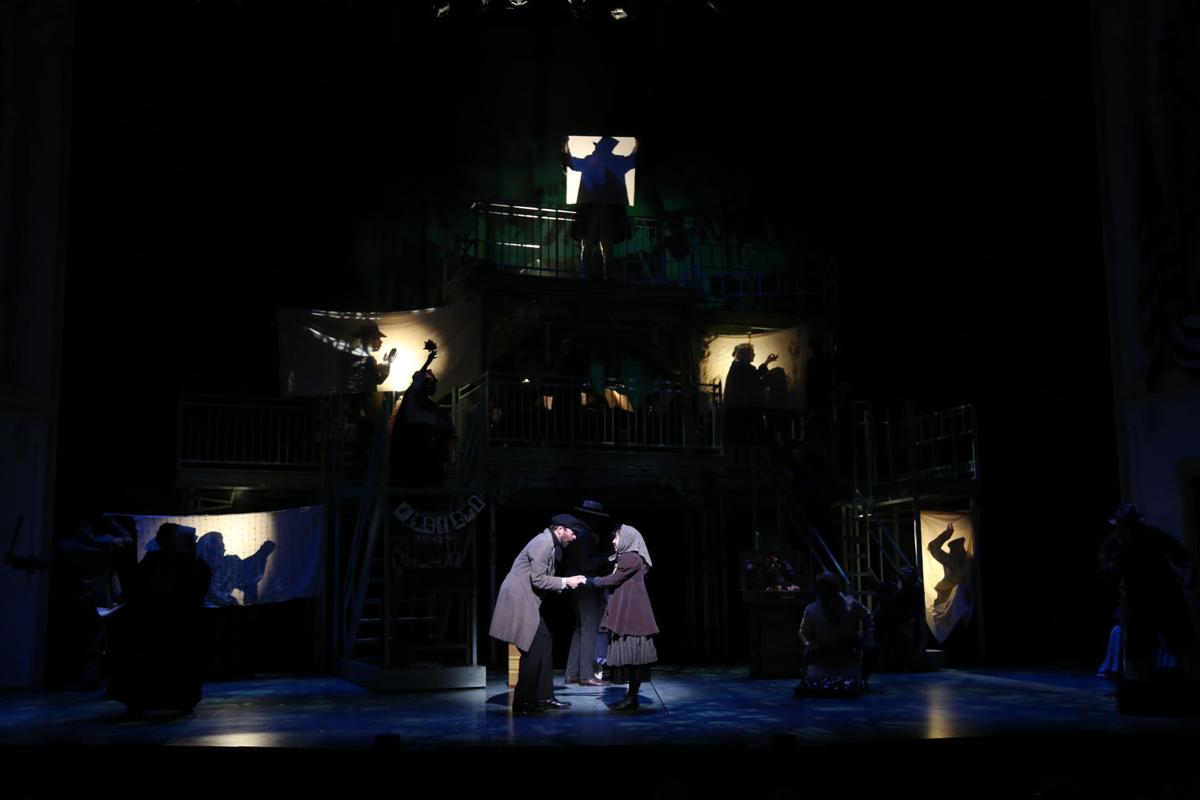 Kevin McAllister (seated) stars as Harlem pianist Coalhouse Walker Jr. in ‘Ragtime,’ onstage at Ford’s Theatre in Washington through May 20.

An immigrant father seeking success and a better life for his child. A young black couple looking to build a future together while facing racism and injustice. And a well-to-do white family living in their comfortable little bubble, with some members more than ready to embrace change.

Onstage at Ford’s Theatre, “Ragtime” may be telling a story about the way things were at the turn of the 20th century, but it might as well be the same world we’re living in today.

With a huge multicultural cast, “Ragtime” explores this fractured and evolving America through the stories of a dizzying array of characters using a hefty book by Terrence McNally and a powerfully moving soundtrack by Stephen Flaherty and Lynn Ahrens.

After the show opens with a rousing “Ragtime” prologue from the entire company, we meet all these colorful characters coming from different backgrounds. There’s Tateh and his daughter, Jewish immigrants from Latvia now living in poverty in the Lower East Side; Coalhouse Walker Jr., a talented piano player from Harlem in search of the girl who got away; and an upper-class family in New Rochelle, N.Y., led by the ever-exploring Father. The lives of these three groups intersect time and again as they seek new beginnings and discover who they really are.

With Father off adventuring to the North Pole, Mother is now alone and adjusting to her independence. And in a daring and selfless move, she takes in an abandoned baby boy and his mother, Sarah (and Coalhouse’s love), when the police find her nearby—without batting an eye. Eventually Coalhouse discovers Sarah’s whereabouts, and attempts to win her back by coming around to the family’s house every Sunday until she sees him. During one of his visits, Coalhouse politely schools Grandpa when he asks for a “coon song” (a minstrel show tune performed in blackface) and instead introduces them to “new music”—ragtime. The families form a relationship, to the shock of Father upon his return home from his expedition with explorer Robert Peary.

With numerous stories to tell and a 25-plus cast, there is a lot going on and director Peter Flynn makes it all look so effortless. This production also nicely captures the little details in the story through scenery and lighting; the silhouette images are a sweet touch, reflecting Tateh’s small moneymaker, which eventually leads to the success and security he so desperately longs for his family.

In one scene, when Tateh—overcome with emotion as he struggles to provide for his daughter—crumbles to the ground, his daughter wordlessly puts her arm around him. It’s just one of many beautiful moments in this show.

A top-notch cast has been assembled for this production, which also features a terrific orchestra who gets prime seating in Milagros Ponce de Leon’s gorgeously designed multileveled set.

As Coalhouse and Sarah, Kevin McAllister and Nova Y. Payton boast some of the biggest voices in the D.C. theater scene, and when these two perform together, expect nothing less than vocal fireworks. Their stirring rendition of the show’s iconic number “Wheels of a Dream” is a happy tearjerker, which unfortunately can’t be said for what follows in this couple’s storyline. When tragedy strikes, Coalhouse is no longer the genteel pianist; his rage consumes him as he turns to violence as he looks for justice.

Another standout performance is by Tracy Lynn Olivera, who brings a genuine warmth to her role as Mother. She has her fair share of solos, one of which—the female empowering “Back to Before”—prompted a number of cheers from the audience during press night.

“Ragtime” is a mesmerizing, heartbreaking and ultimately hopeful portrait of America. It’s a musical journey not to be missed.