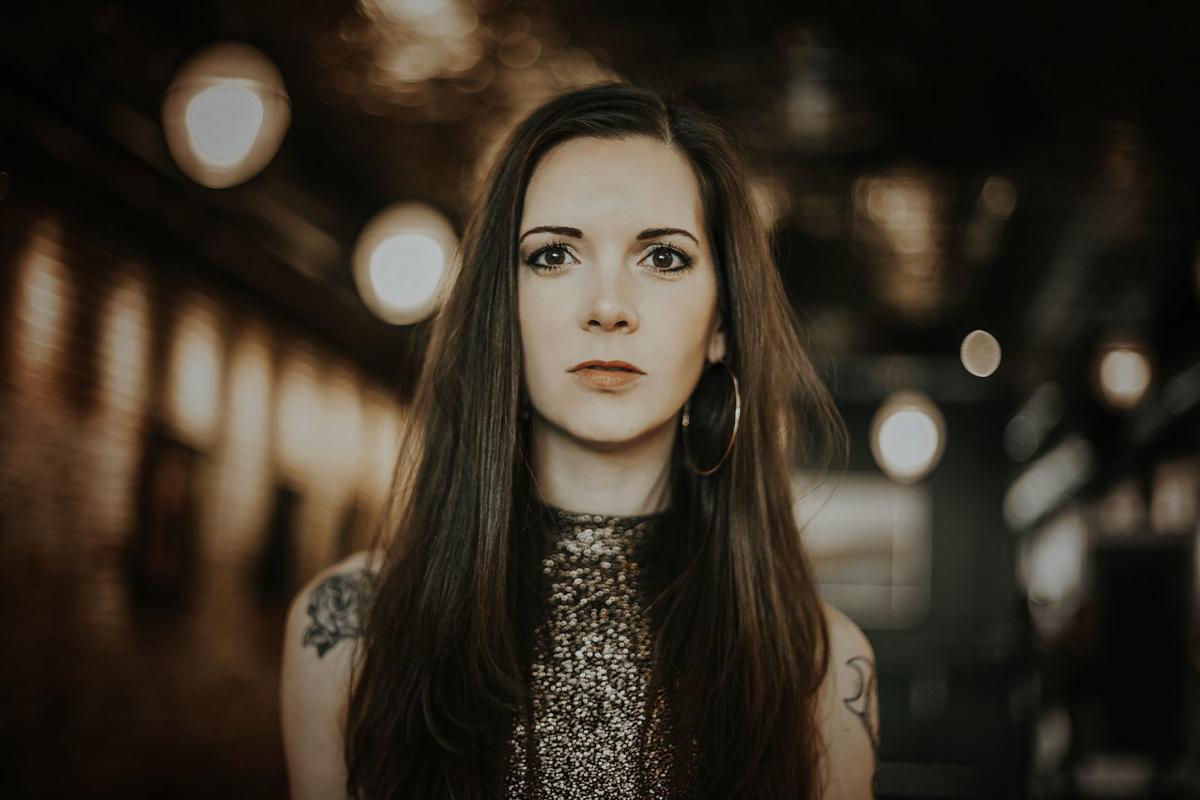 Fredericksburg’s own Karen Jonas has a new album, ‘Lucky, Revisited.’ 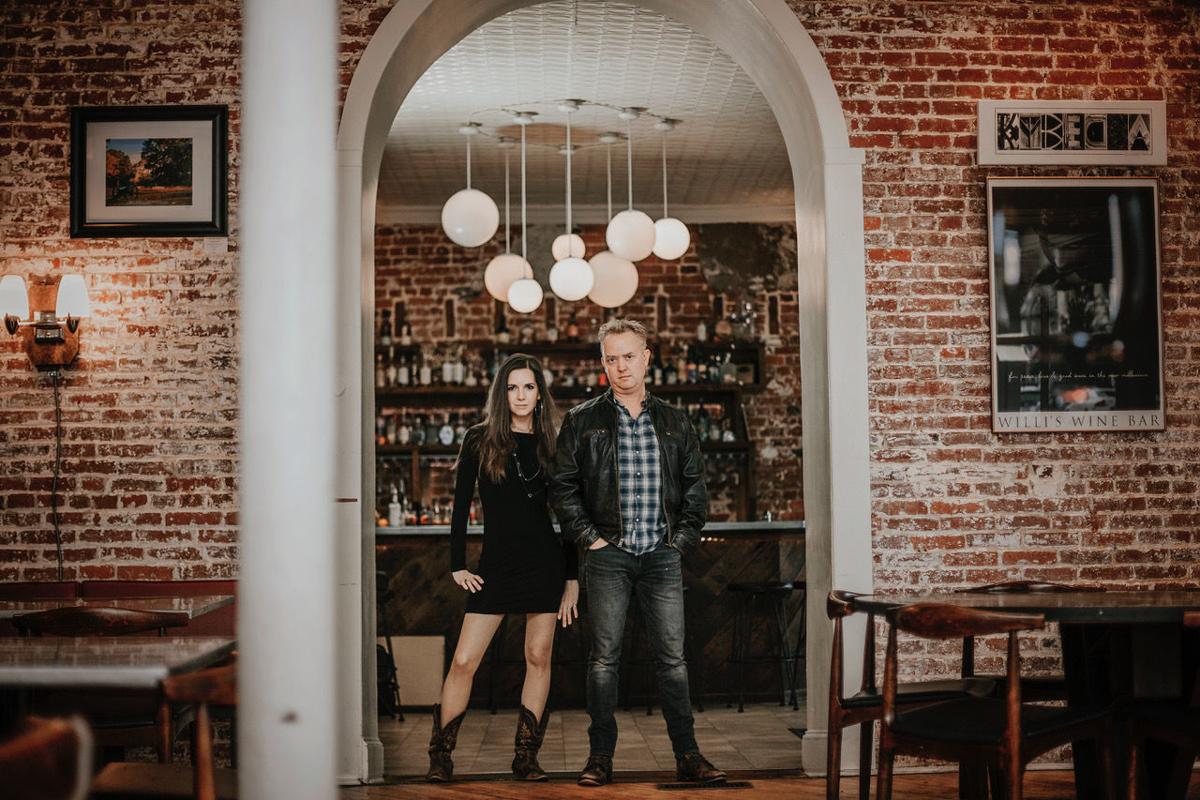 Karen Jonas and Tim Bray will perform at the album release show at the Kenmore Inn on July 19.

Fredericksburg’s own Karen Jonas has a new album, ‘Lucky, Revisited.’

Karen Jonas and Tim Bray will perform at the album release show at the Kenmore Inn on July 19.

Karen Jonas has released three albums of original music in the past five years, all of them with Tim Bray on lead guitar. The duo had only been playing together for a few months in 2014 when “Oklahoma Lottery” was recorded, so the songs were arranged in the studio as they were being recorded. That technique held for the next two albums: “Country Songs” in 2016 and “Butter” in 2018.

Jonas has taken a different approach on her new album, “Lucky, Revisited,” which will be released July 19.

“I wanted to present what I feel like is the final product of these songs,” Jonas said, “which is after we’ve been playing them for 150 gigs a year for however many years now, depending on which album they were released on.”

“Lucky, Revisited” has nine new versions of previously released songs, along with two covers: Hank Williams’ “Lovesick Blues” and Bob Dylan’s “It Takes a Lot to Laugh, It Takes a Train To Cry.” Jonas got the idea to rework some of her older material from an encounter with a fan at one of their shows.

“We were at a gig and somebody came up to the merch table and they said, ‘which one sounds the most like what you did just now,’” said Jonas. “It struck me that none of the albums sound like what we sound like live. I feel like the studio space is such an introverted, creative, exploring, serious place while the stage has more live energy with the audience. It’s such a different experience. We’ve never actually captured that in the studio.”

To try and get closer to their live sound, Jonas and Bray recorded the basic tracks together live, then added bass and drums to fill out the instrumentation for the record. Jonas’ husband E.P. Jackson recorded the sessions in his home studio, played bass and arranged the drum parts, which were played by Seth Brown.

“For the added production, Tim and I were able to do what we do and I didn’t want anybody to change what we were doing,” said Jonas. “That was part of the plan. We were going to come in and do our thing and whatever gentle mood we can add to that would be ideal.”

Jonas and Bray considered doing a live album, or just recording as a duo, which is their preferred live format, but decided on filling out the record with bass and drums to make it a better listening experience while still maintaining the intimate sound of their shows.

“Everybody listens to music so differently. In my ideal world we would all turn off the lights and turn the record player on and have a coffee or tea or whiskey and sit and experience an album, but I don’t know that that is reality ... . We wanted certain songs to be an experience. I wanted to present our live experience, which is a little more energetic. It’s got a little more bite to it, which I like.”

Jonas and Bray will perform a record release concert July 19 at the Kenmore Inn, where “Lucky, Revisited” will be available on CD and vinyl.