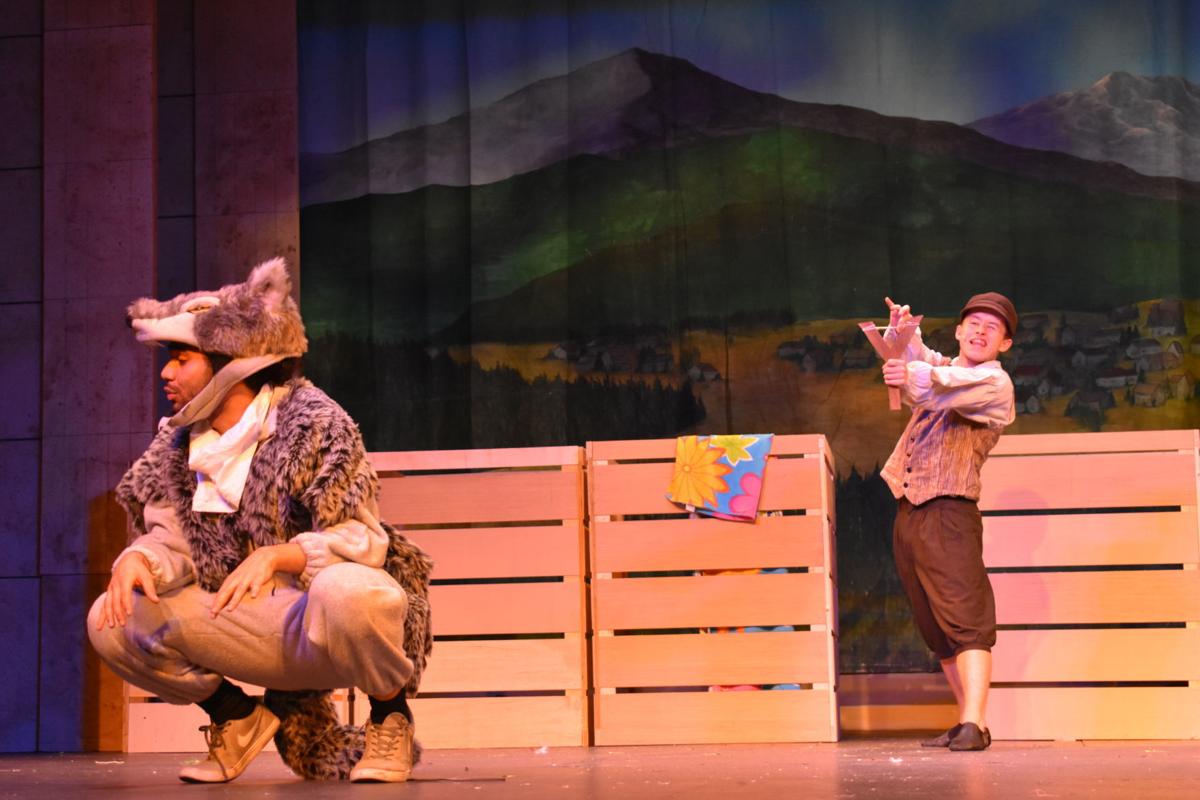 Peter attempts to distract Wolf from stalking his friends in this sweet musical, directed by Steve Thompson. 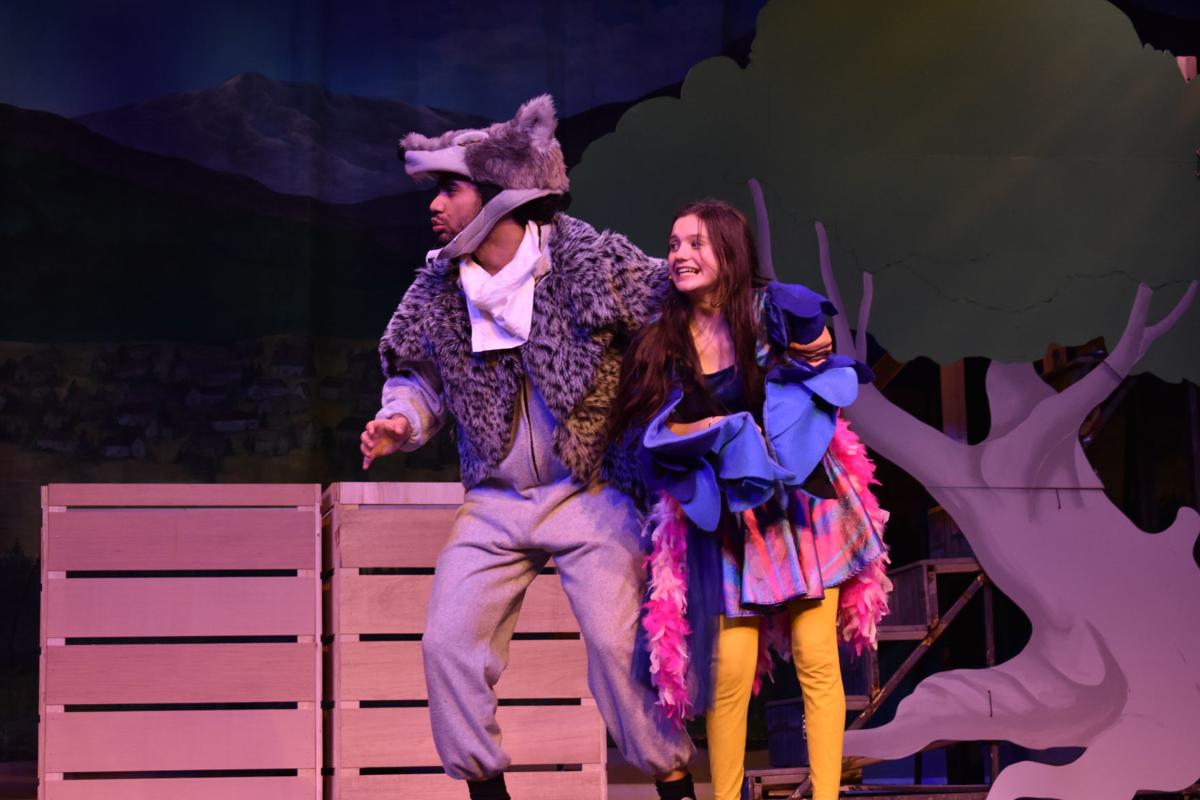 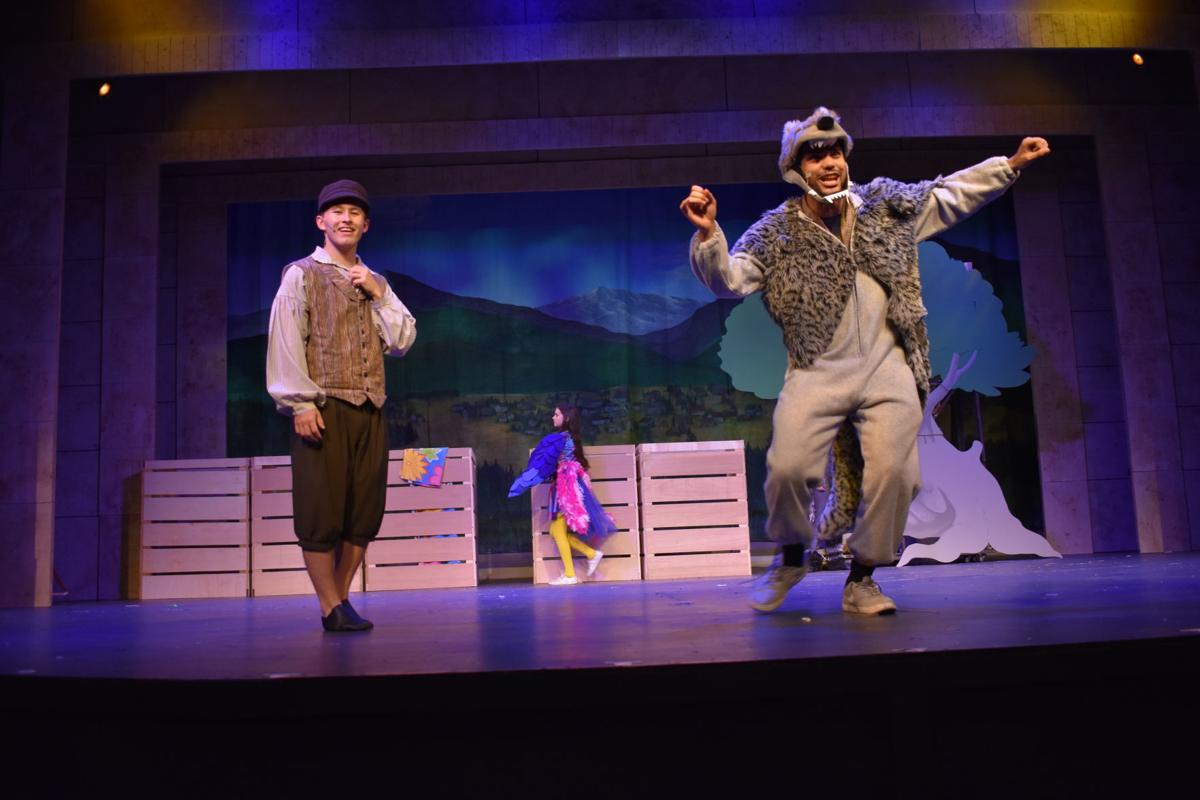 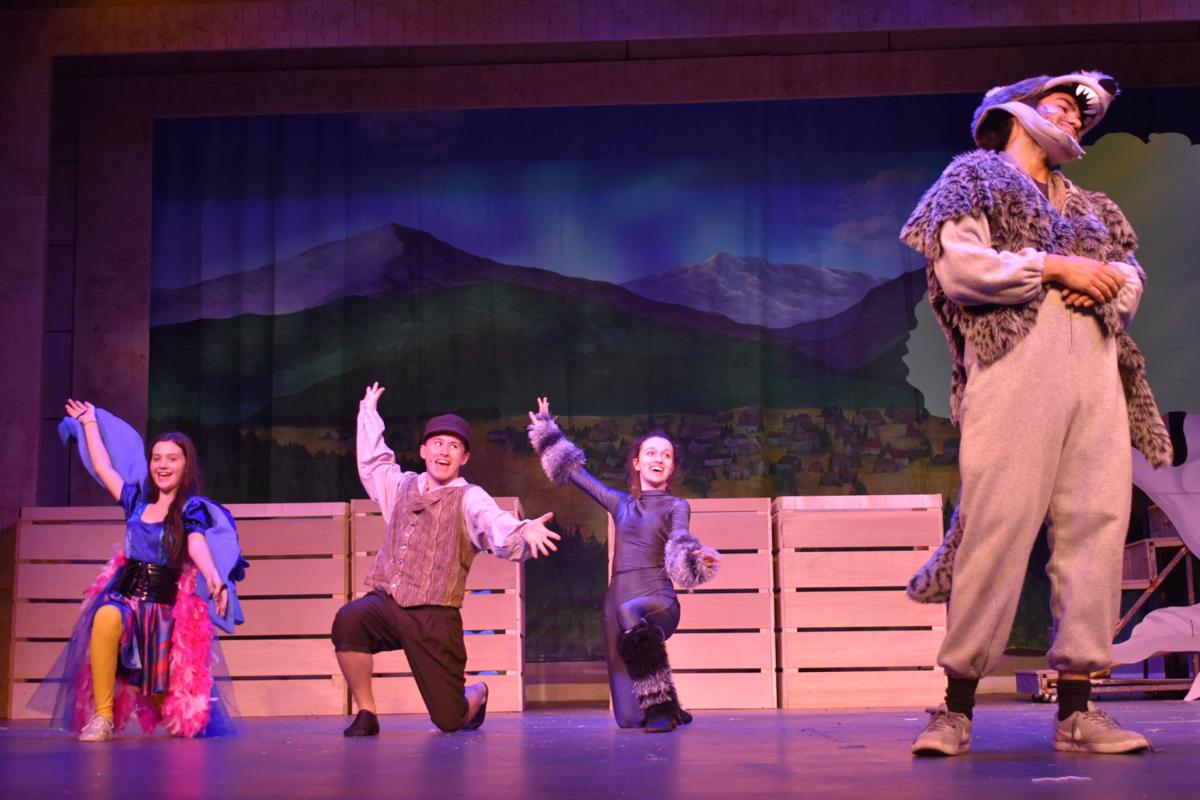 Peter attempts to distract Wolf from stalking his friends in this sweet musical, directed by Steve Thompson.

With whirlwind action, a spectrum of musical genres and dance moves, nonstop humor that ranges from slapstick to witty quips and over-the-top character depictions, and a story that carries some valuable life lessons along the way, it’s hard to believe that Riverside Children’s Theater production of “Peter and the Wolf” is brought to life by a cast of only five actors.

But these are not average thespians. The unique talents and skills of each convincingly and comically bring the various personalities of the characters to the stage and the strength of the vocals by all is impressive.

As the action begins, the audience gets a literal sneak peek at each of the characters as they peep out of crates labeled with their names. Peter (an agile and athletic Sam Cook) celebrates the beauty of the morning and is soon joined by his friends Bird (Angelina Beale, who flutters and frets in authentic birdlike manner) and Duck (Maria Blackburn, who carries a comic flair and later plays the role of a hunter). Soon, a third friend enters, the Cat (performed by svelte and slithering Nicole Senkowski, whose facial expressions serve as asides that connect with the audience).

Cat makes it known that she is yet to have her lunch—and looks upon Bird with hungry eyes. This allusion to hunter and prey sets the stage for the entry of the notorious Wolf (played with delightful syrupy duplicity and craftiness by Wilson Pezzuto—who doubles in the role of Peter’s Grandfather, a character who is perennially petrified by the dangers of possible threats).

The story unfolds with a series of plots by the cunning Wolf to fill his belly with young Peter’s friends and a counterplot by the boy to catch the prowler with a trap he designed that calls to mind the convoluted inventions of Rube Goldberg.

Along the way, the Wolf does manage to make a meal of the waddling duck and is later nearly done in himself by a hunter’s musket. Yet, with musical numbers that range from soft-shoe and vaudeville to a five-person tango (written by Hummie Mann, presented by music director Mary Thompson, and delightfully choreographed by Briannne Cook), the spirit of the show is upbeat and humorous throughout.

The various performers move the action along, taking turns as narrators and even miming the action and emotion at points. And, though young audiences will be engaged and enthralled as they cheer and boo throughout the different scenes, their connection with the actors is established early on with a butterfly chase that takes Peter through the theater.

Any unsettling feelings about Duck’s demise are put to rest by a scene in which she speaks from Wolf’s belly (evidence that she was swallowed whole). Peter agrees that you can’t blame an animal for just being true to his nature and declares “That’s what Wolfies do!”

Quick-thinking Peter then devises a plan to deliver the Wolf from the hunter’s danger by transferring him, via a parade of the cast of characters, to the local zoo. Wolf finds this quite agreeable, given that he has received letters from an uncle in a zoo, who has told him about the easy life and three square meals a day.

“The show is lighthearted and sometimes even cartoon-like, but it also carries a message for young and old alike,” said director Steve Thompson. “People are who they are, and you can either accept them for who they are and be friends with them or live in fear of them. But that would clearly shut you off from a lot of life’s possibilities!”