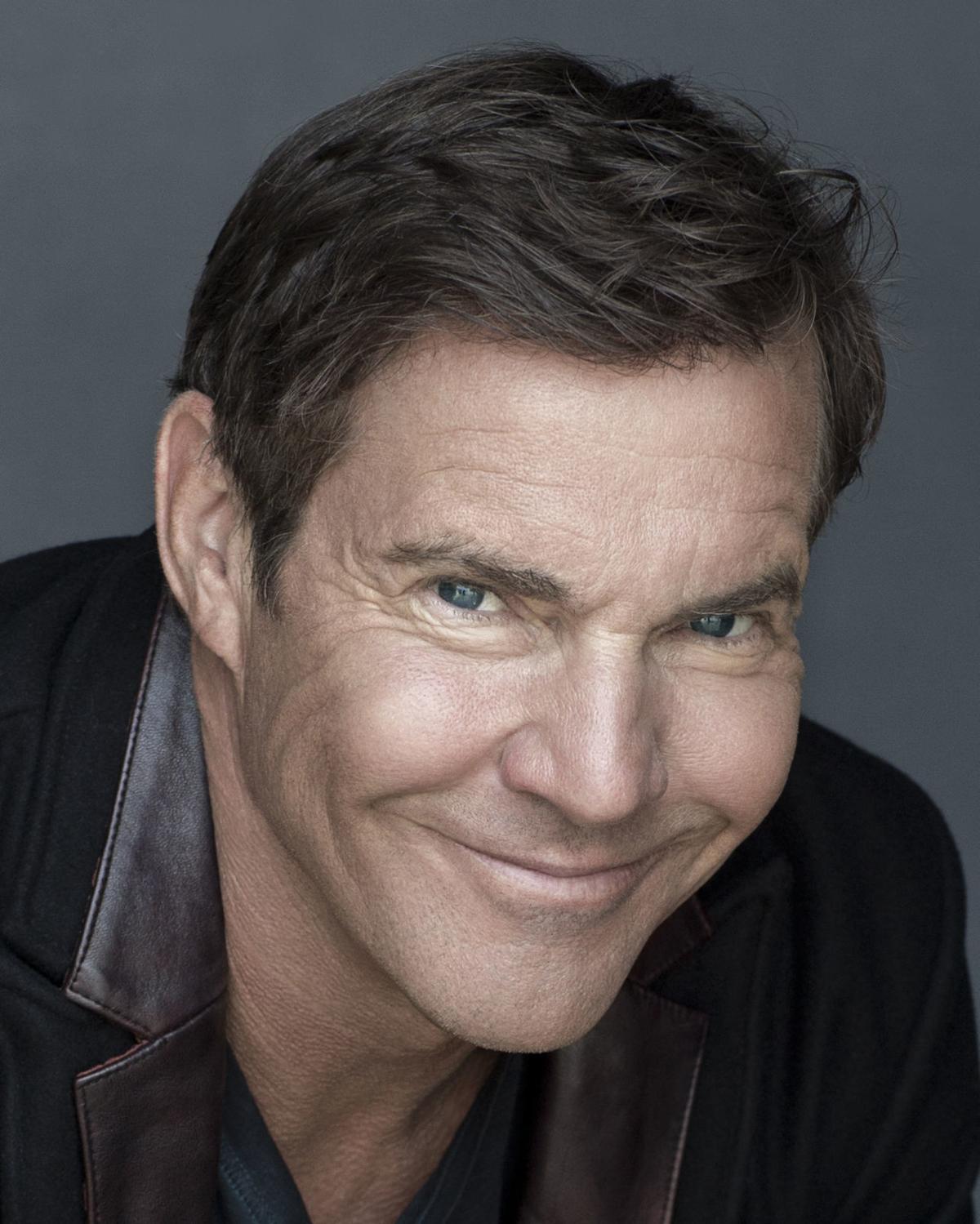 Actor Dennis Quaid will join the UMW Philharmonic on April 24 to perform the original version of ‘Take Me Out to the Ballgame.’ He recently starred in the films “A Dog’s Journey” and “The Intruder.” 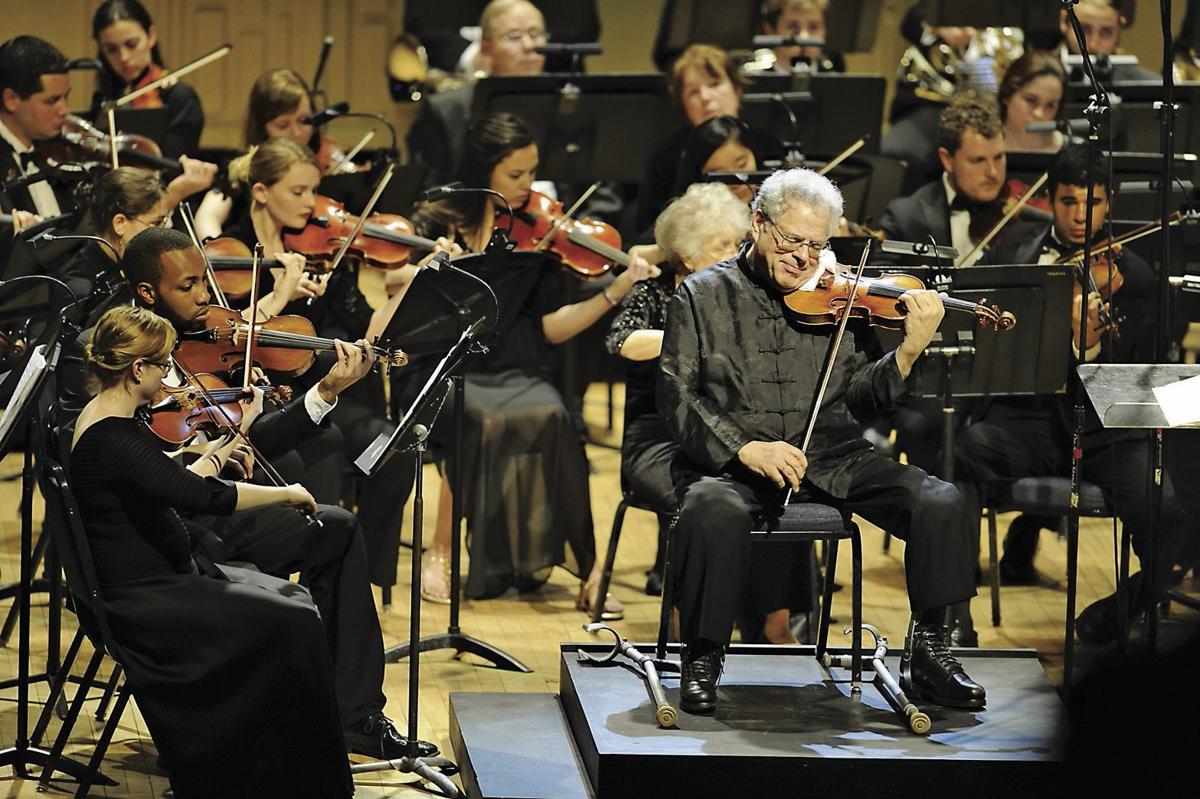 Itzhak Perlman performs with the UMW Philharmonic at Dodd Auditorium on March 29, 2014. The world-renowned violinist will return for the group’s 49th season. 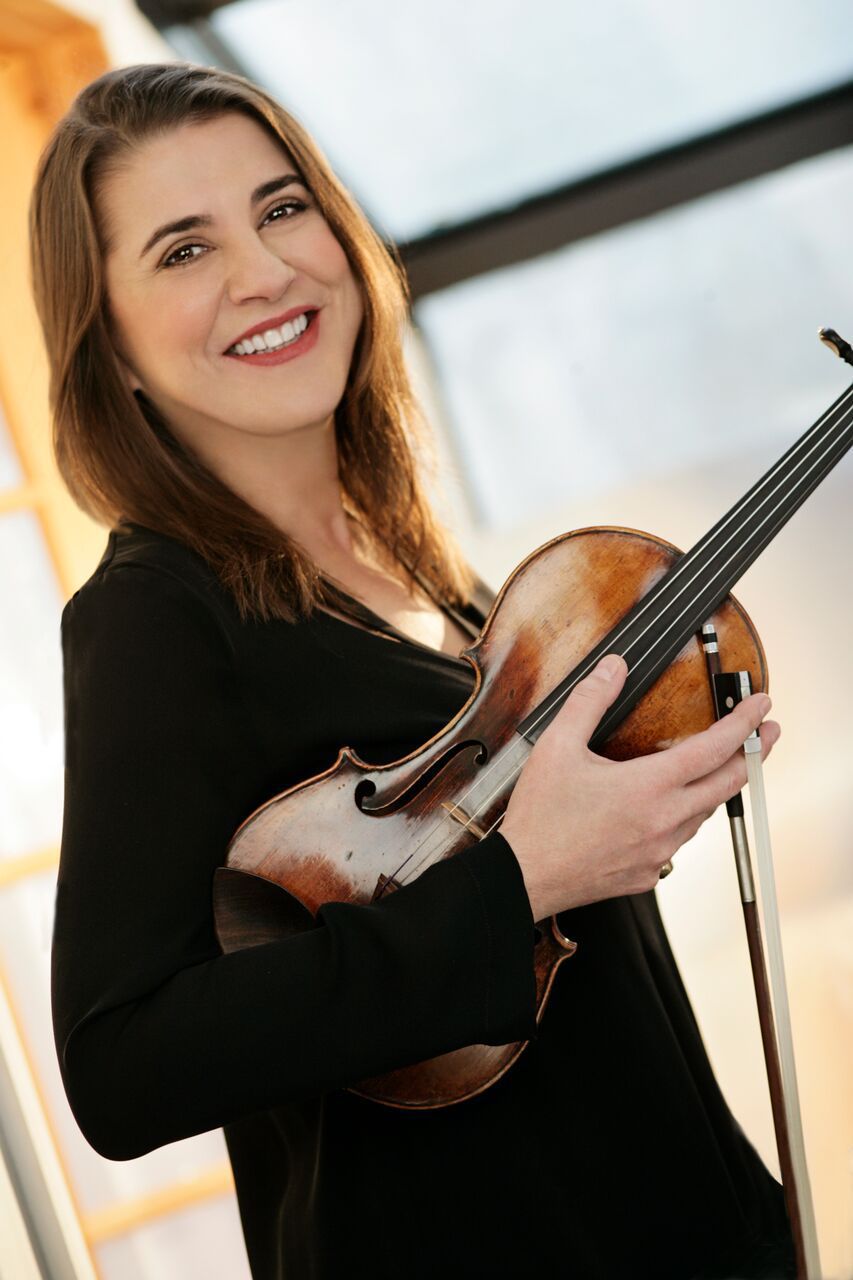 Actor Dennis Quaid will join the UMW Philharmonic on April 24 to perform the original version of ‘Take Me Out to the Ballgame.’ He recently starred in the films “A Dog’s Journey” and “The Intruder.”

Itzhak Perlman performs with the UMW Philharmonic at Dodd Auditorium on March 29, 2014. The world-renowned violinist will return for the group’s 49th season.

When it comes to music in Fredericksburg, are we beautifully spoiled?

And that’s a good thing.

The upcoming season of the University of Mary Washington Philharmonic Orchestra was announced this week, and it’s rather stellar.

As is the new normal, conductor Kevin Bartram and the Philharmonic will be playing exquisite music with truly world-class performers in Fredericksburg.

Can you say Itzhak Perlman? Dennis Quaid? Santa Claus? Of course, you can.

Can you say Nadja Salerno–Sonnenberg? OK, but can you say it 10 times, fast?

Bottom line: This promises to be another season of musical wonder for the Philharmonic and Fredericksburg region.

“This may be the best season we’ve ever had,” said Bartram. “There were a lot of puzzle pieces that had to come together.”

The orchestra has played with a string of talented superstars, who have come to perform in the once-small town of Fredericksburg. Just a few of the many world-renowned artists include Paul Anka, Renée Fleming, the Irish Tenors, Tony Bennett, Kristin Chenoweth and in fact, Perlman himself in the 2013-14 season.

Perlman will be the first superstar to play twice with the UMW musicians, when he plays Mendelssohn’s “Violin Concerto” at UMW this coming Oct. 26.

“The UMW Philharmonic represents one of the most significant cultural and artistic resources for the greater Fredericksburg community,” noted Richard V. Hurley, UMW president emeritus on the orchestra’s website. “For many years, it has provided an important means for Mary Washington to attract and support talented students and provide opportunities for them to engage with some of the world’s most gifted and highly recognized celebrity artists.

“All of us at UMW take pride in the many remarkable accomplishments of the Philharmonic Orchestra.”

But enough about famous, awe-inspiring artists whose music will stir your soul. I know you’ve really been waiting to read more about Santa Claus.

Well, the bearded man himself is rumored to be planning an appearance at the Dec. 6 concert, “Holiday Pops: Winter Wonderland.”

That show, featuring traditional festive favorites in a beautifully decorated auditorium, will include singalongs and holiday arrangements.

The orchestra’s first-ever Artist-in-Residence, violinist Nadja Salerno-Sonnenberg, will make her return to the campus on Feb. 16. This time, she’ll lead a brand-new component of the Philharmonic, the newly formed UMW Chamber Orchestra.

“I wanted to create an opportunity to have her return year after year, so we actually created an orchestra just for her,” said Bartram.

The first will be an interpretation of works by beloved American painter Norman Rockwell—narrated by the acclaimed artist’s granddaughter, Abigail Rockwell—on March 21.

The next, and final performance of the season, will be on April 24.

The Philharmonic will welcome beloved film actor Dennis Quaid (yes, he of “Great Balls of Fire” and “The Rookie” fame) to narrate during a concert titled “Made in America.”

During that show, audiences can hear Dvorak’s “New World Symphony” and Copland’s “A Lincoln Portrait.”

A special treat: Quaid will sing a special (the original 1908 version) of “Take Me Out to the Ballgame.”

So, start pre-listening to these artists’ recordings. Get excited.

And Santa Claus. He’s comin’ to town, too. But you knew that.

April 24: "Made in America" with Dennis Quaid

Tickets for the Celebrity Concert Series performance with Itzhak Perlman go on sale on Sept. 16 for Friends and donors, and on Sept. 23 for the general public. For more information and updates on tickets, visit umwphilharmonic.com.