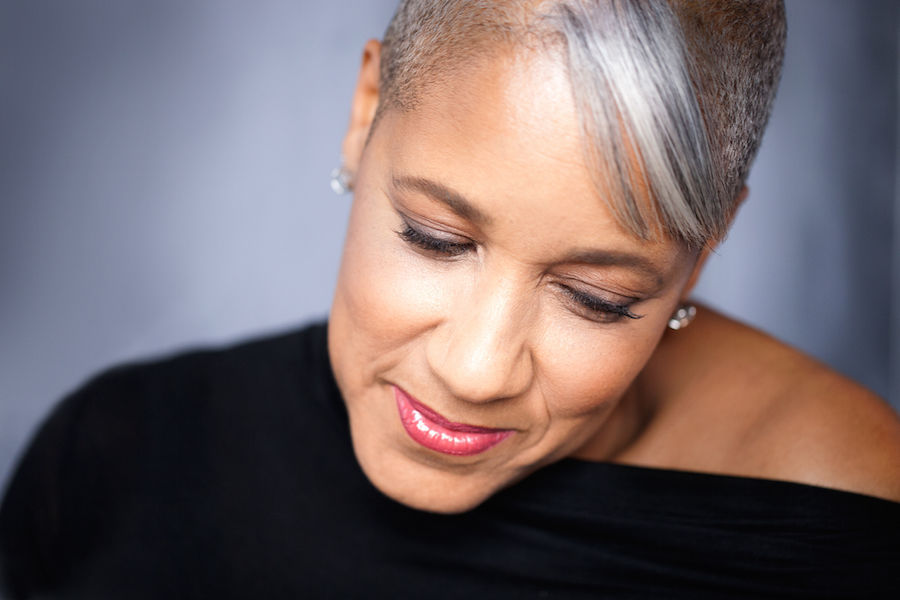 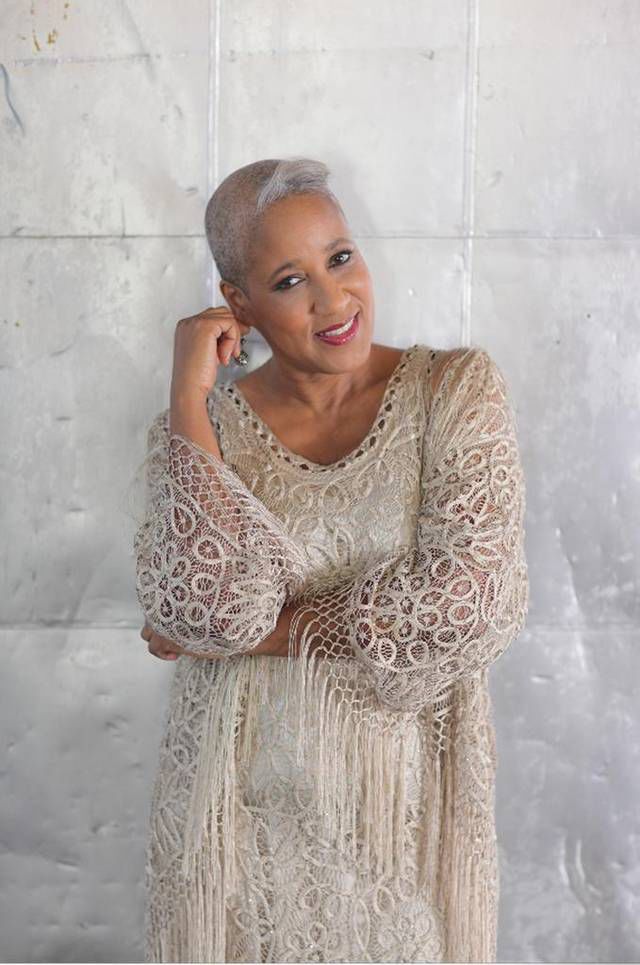 René Marie, a jazz vocalist who lives in the Fredericksburg area, is heading to this weekend’s Grammy awards as a nominee for best jazz vocal album. 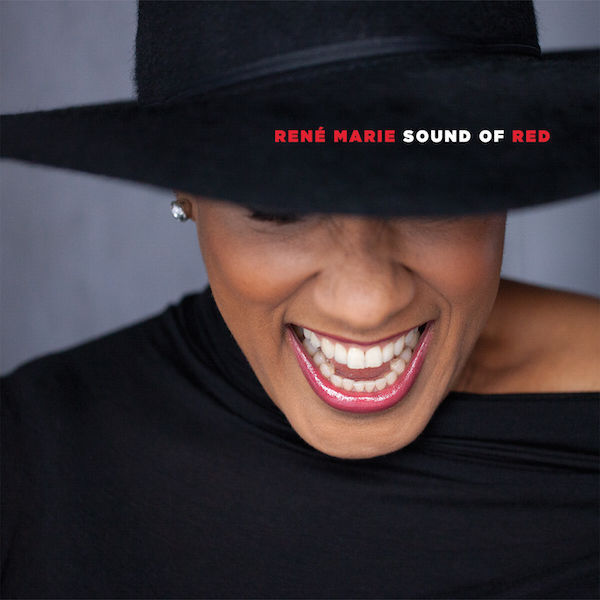 René Marie, a jazz vocalist who lives in the Fredericksburg area, is heading to this weekend’s Grammy awards as a nominee for best jazz vocal album.

There is a feeling of freedom and joy you get from listening to René Marie’s music. It’s a feeling that also comes through when she talks about her art and the hard road she traveled to make it as a headlining jazz singer.

Her latest release, “Sound Of Red,” was nominated for a Grammy this year for best jazz vocal album. This is Marie’s second album to be nominated for a Grammy in that category. In 2015 she was nominated for her tribute to Eartha Kitt, “I Wanna Be Evil.” Marie makes her home in the Fredericksburg area along with her husband Jesse. The family, including her grown sons, will be flying to Los Angeles this weekend to attend the Grammy awards ceremony.

Marie began her singing career relatively late in life, although she knew from an early age that she loved to sing and knew she had a voice that people responded to. She grew up in Warrenton, and moved at a young age when her parents separated. It was in Roanoke that she first sang in front of a neighborhood audience. She was just 10 years old.

“It was Halloween and there was this talent show at this guy’s house down the street from where we lived,” said Marie. “All the kids in the neighborhood were getting up on the back deck standing there and singing little songs. I wanted to sing the song ‘This House Is Not A Home.’ It had just come out that summer. I went up there and just belted it out, full throttle. Everybody got quiet, listening to me. I thought, ‘I want to do that again.’ That’s when I knew. People actually listen to me when I’m singing.”

As a teenager Marie sang with an R&B band, doing songs by Aretha Franklin. She ended up marrying a member of that band and she followed him into the Jehovah’s Witness faith. Since that church was very conservative, particularly about the role of women, Marie became a wife and mother, working days in a bank and raising her two sons. Although she sang around the house and with family friends, she did not perform in public during those years. It was one of her sons who encouraged her to get back into singing.

“It was when my older son was in college and he was at a restaurant where there was a jazz trio with a woman singing,” said Marie. “He called me from there and said, ‘you’ve got to come and listen to this woman. She’s singing all the songs you sing and it’s terrible.’ ”

Marie went to the restaurant and realized that she had kept her talent to herself for too long. She began going to jazz jam sessions and singing standards like “Summertime.” She realized that she loved singing and the rapport between the musicians.

“How good it felt to communicate with other musicians,” said Marie. “It was like I found my tribe again, or was speaking this language I had learned a long time ago. It’s one thing to just play the piano and sing, it’s another to have a group of musicians and you’re all doing the same thing with the same goal.”

At first her husband approved of her new hobby, but as Marie spent more time and energy on her music he began to change his attitude, at one point forcing her to stop singing altogether. After a break for several months, Marie convinced her husband to reconsider. He did, until she made plans to record her first CD. The night before she was to go into the studio with her group, he told her to cancel everything. That led to verbal and physical abuse. Marie left her home, her first marriage and the Jehovah’s Witnesses.

Marie’s job at the bank took her to Richmond for a promotion and it was there that she finally made the jump to quit her day job and pursue music full time. She has released 11 albums, most recently on the Motéma Music label. “The Sound Of Red” is her first album of all-original compositions. She is tastefully accompanied by the rhythm section of Quentin Baxter on drums, Elias Bailey on bass and John Chin on piano. The music spans a variety of styles and feelings. One song, “Many Years Ago,” was written before she began her singing career and also appeared on her 2004 album, “Serene Renegade.” It recalls childhood memories in a vivid and touching way.

“It was one of those songs I had to put on there because of the vibe,” said Marie. “I was really hesitant to do that song in the first place because it was so personal.”

“This Is (Not) A Protest Song” uses a country rhythm to sing about the plight of the homeless.

“It’s kind of got a country-western twang in it,” said Marie. “It comes naturally depending on what the song is about. I think the ones that are close to my personal life, I can sing like that because we listened to a lot of country and bluegrass growing up. My dad loved that kind of music.”

The album closes with “Blessings” which sounds like a benediction. It was the first recording where Marie arranged backing singers.

“I really wanted to put on strings but our producer said, ‘what about background vocals?’ which are a lot cheaper,” said Marie. “I ended up writing the parts for the background vocals, which I had never done before. The same thing with ‘Protest Song.’ I really like that thick vocal flavor in those two songs.”

“Blessings” was inspired by Marie’s late brother, who encouraged her to quit her day job and devote all her time to her music.

“When he was in the hospital and I was sitting beside him I was humming this melody, just the first part,” said Marie. “After he died, maybe a month or two months later I was finishing the song. It felt like he gave it to me. I love singing that song. Almost every time that’s the last song we sing.”

Stephen Hu is a Fredericksburg writer and musician.