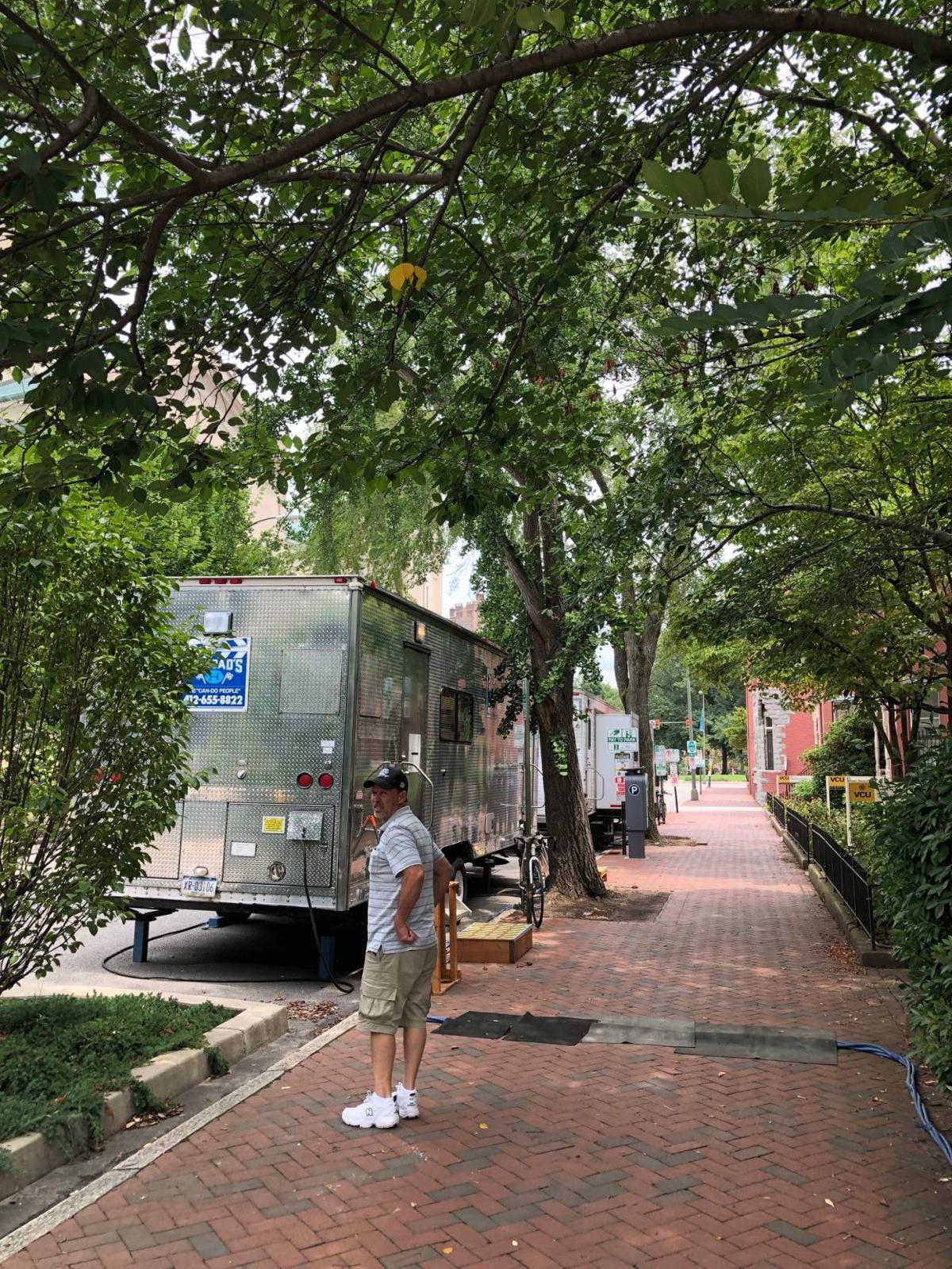 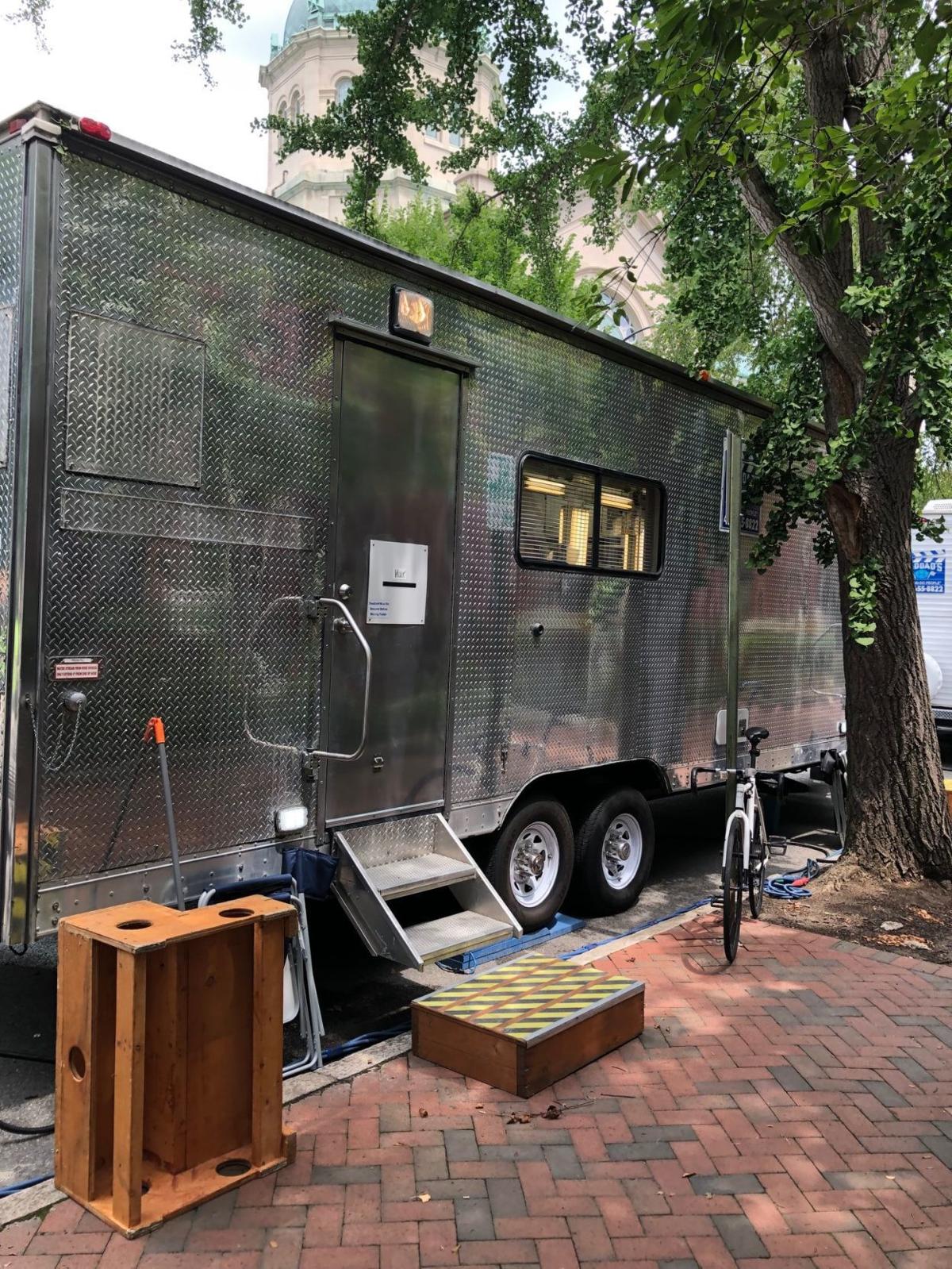 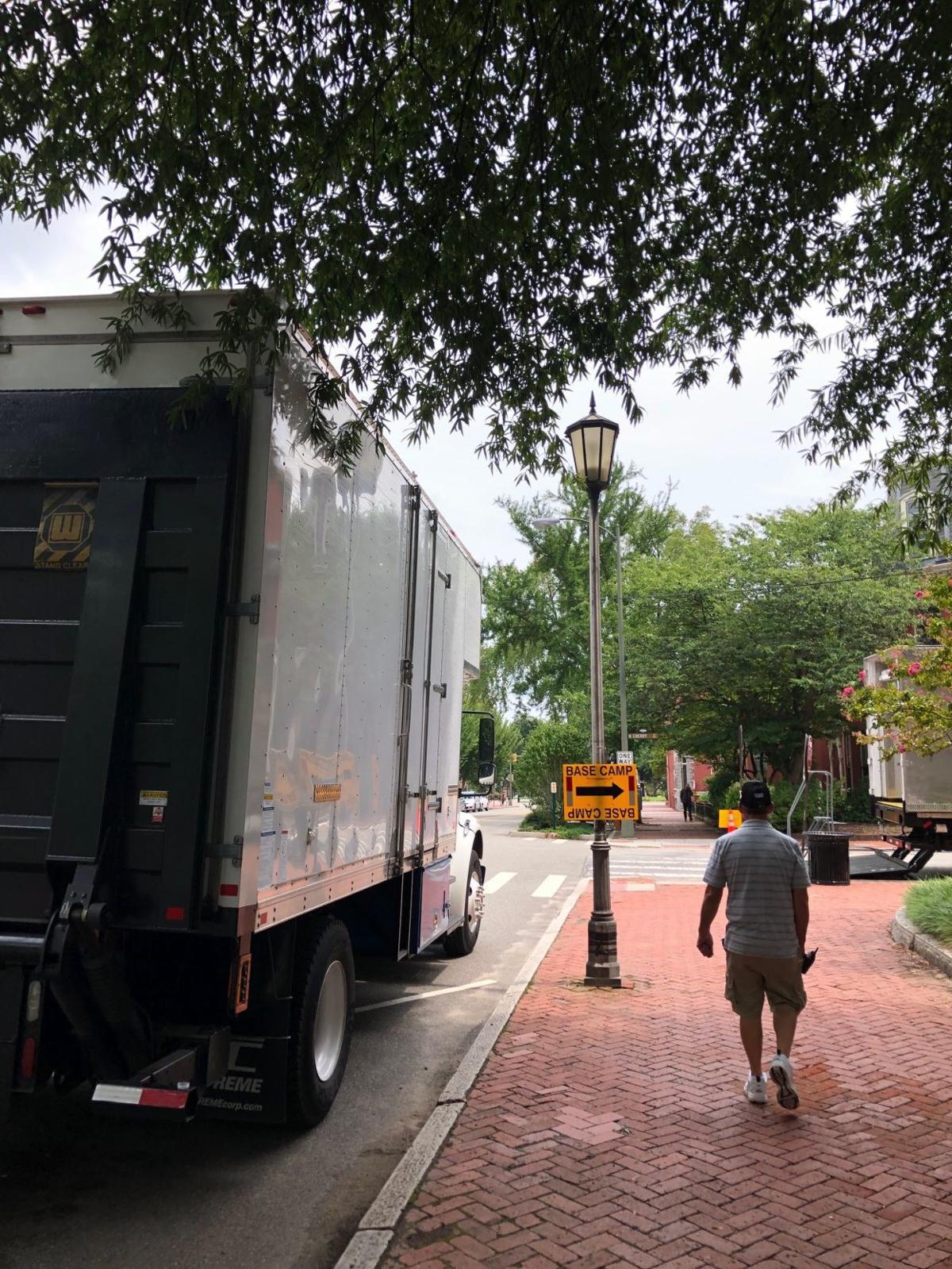 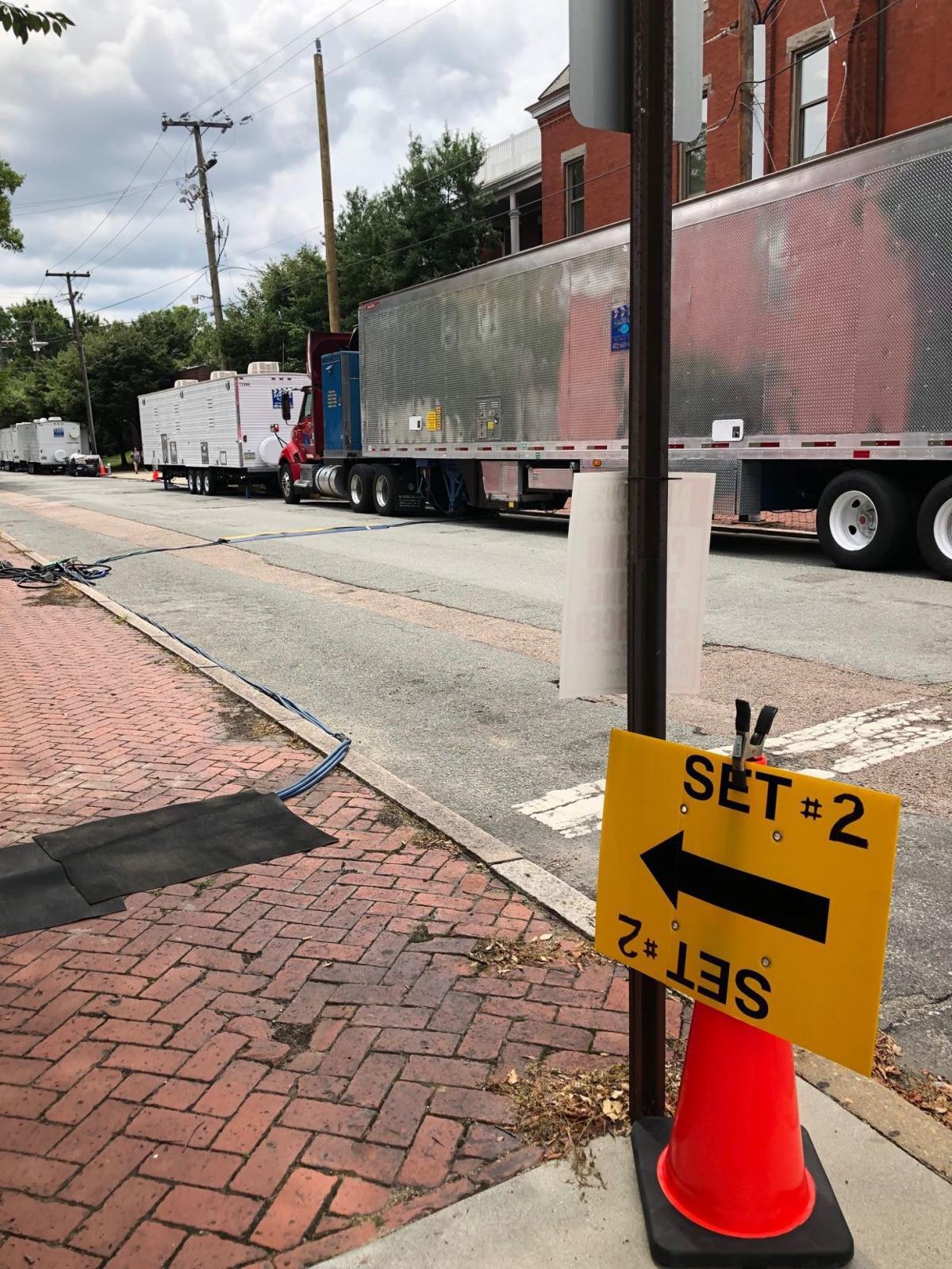 "The Walking Dead" spin-off is filming around the Virginia Commonwealth University Monroe Park campus this week through Wednesday, Aug. 7, according to sources.

The AMC series called "Monument" will follow two young women coming of age during the zombie apocalypse. It is expected to air in 2020.

The spin-off has been filming around the Central Virginia area since July and is also currently filming in Hopewell through Aug. 15.

"Monument" is expected to continue to film in the area through November.

The show is still looking for extras for filming. For more information, go to www.kendallcooper.com/walkingdead.html.

That's not the only show filming in the Richmond area this summer.

Production crews are expected to be filming around downtown Richmond on Wednesday, with the main filming taking place in Goochland.

Also, "Swagger," a new show based on the life of NBA star Kevin Durant, has been filming in the Richmond area.

Production crews were filming in Gilpin Court in early July.

The show, which will be released on Apple’s new streaming platform, is based on Durant’s younger years. He grew up in southern Maryland outside of Washington and played on the AAU circuit as a middle  and high schooler.