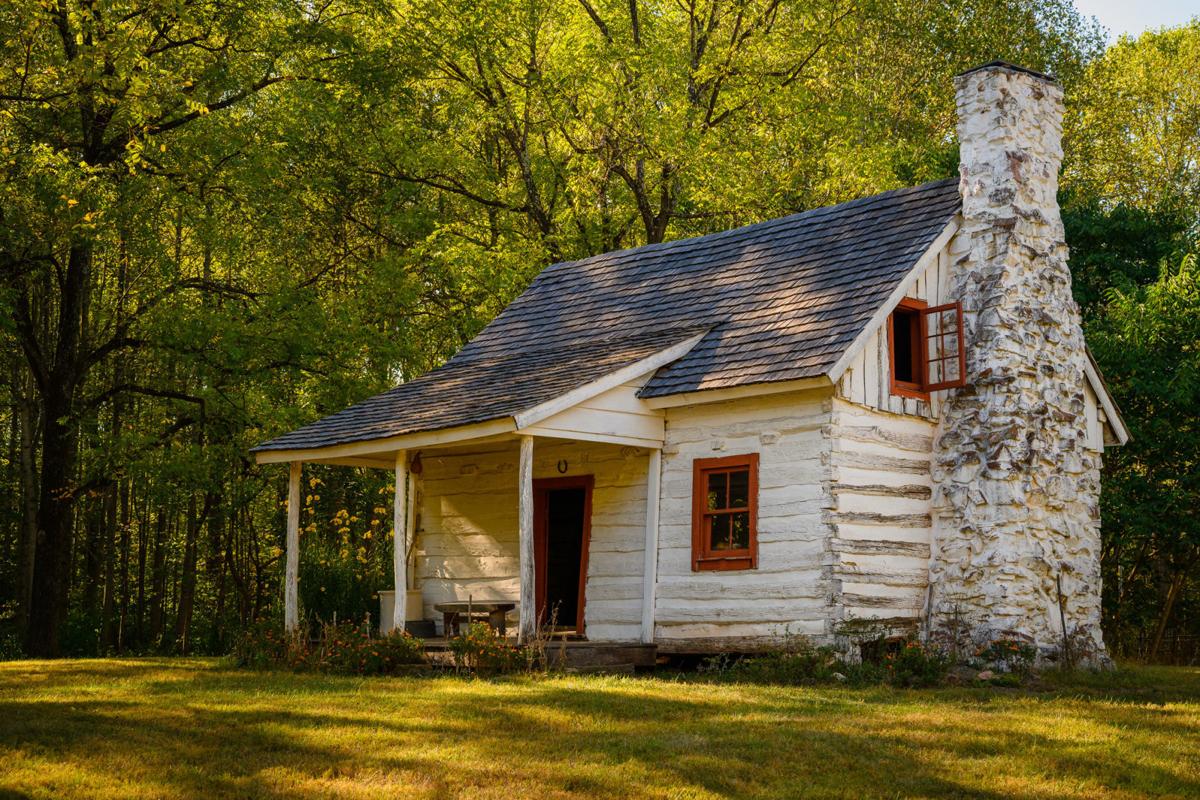 George Gilmore, who was born a slave at Montpelier, built his family’s home in 1873 following emancipation. 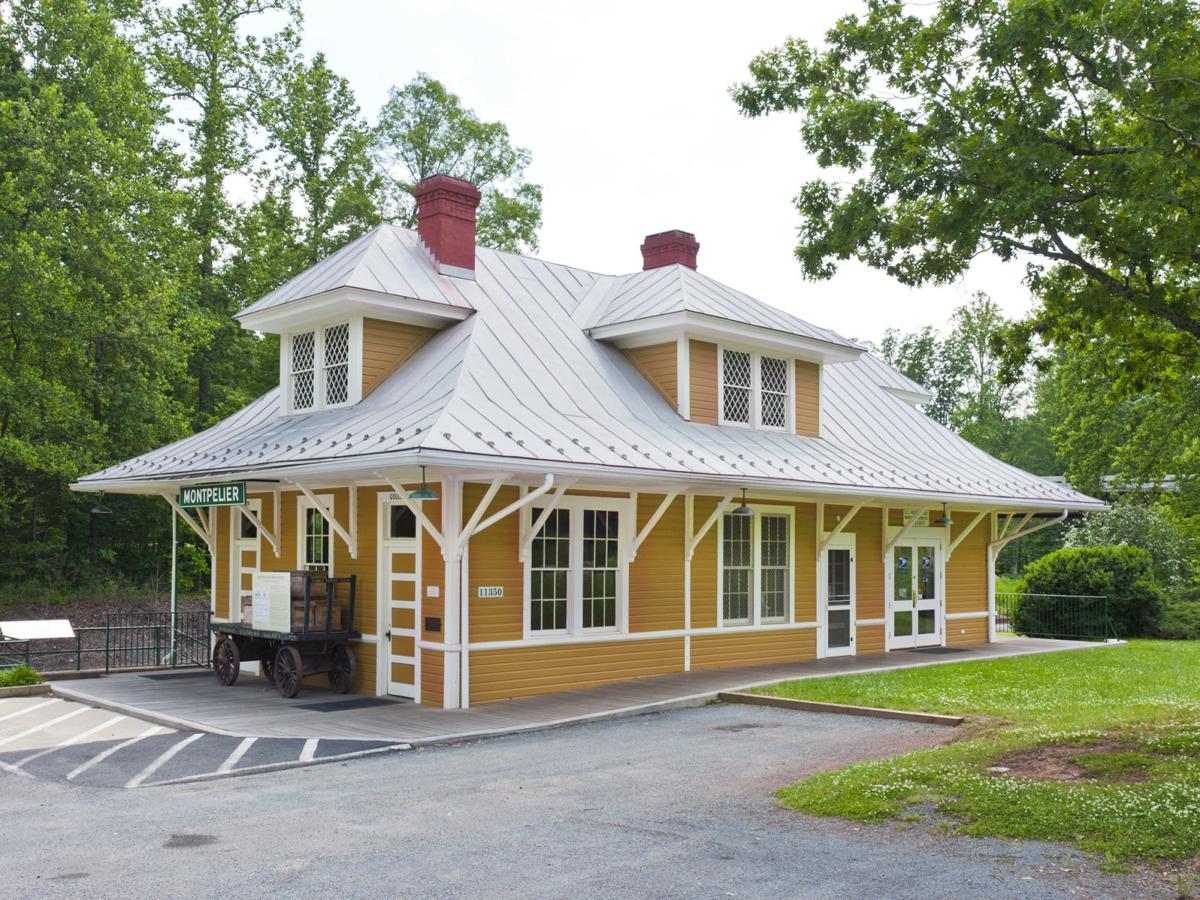 The Train Depot was built by William Dupont, the last private owner of the Montpelier estate, in 1910. 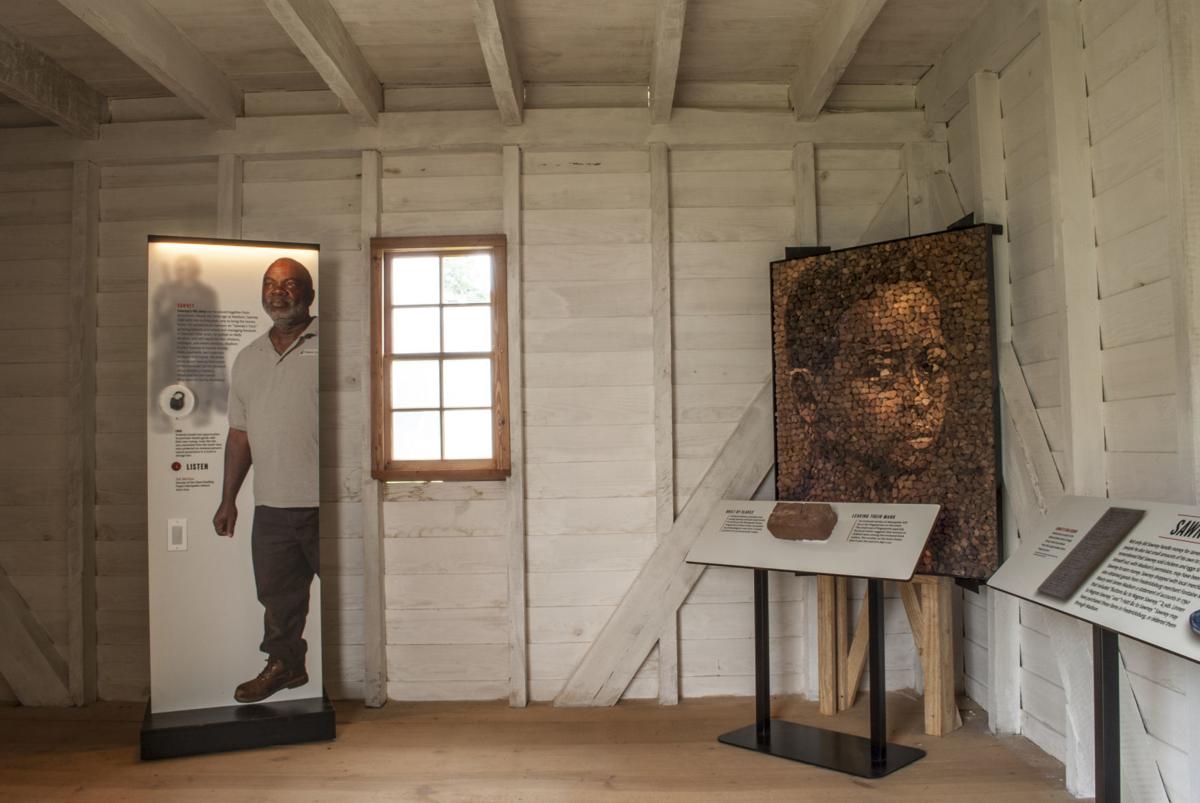 On display in the Montpelier exhibit ‘The Mere Distinction of Colour’ is a brick mosaic of a young enslaved boy constructed out of brick pieces excavated from the South Yard. 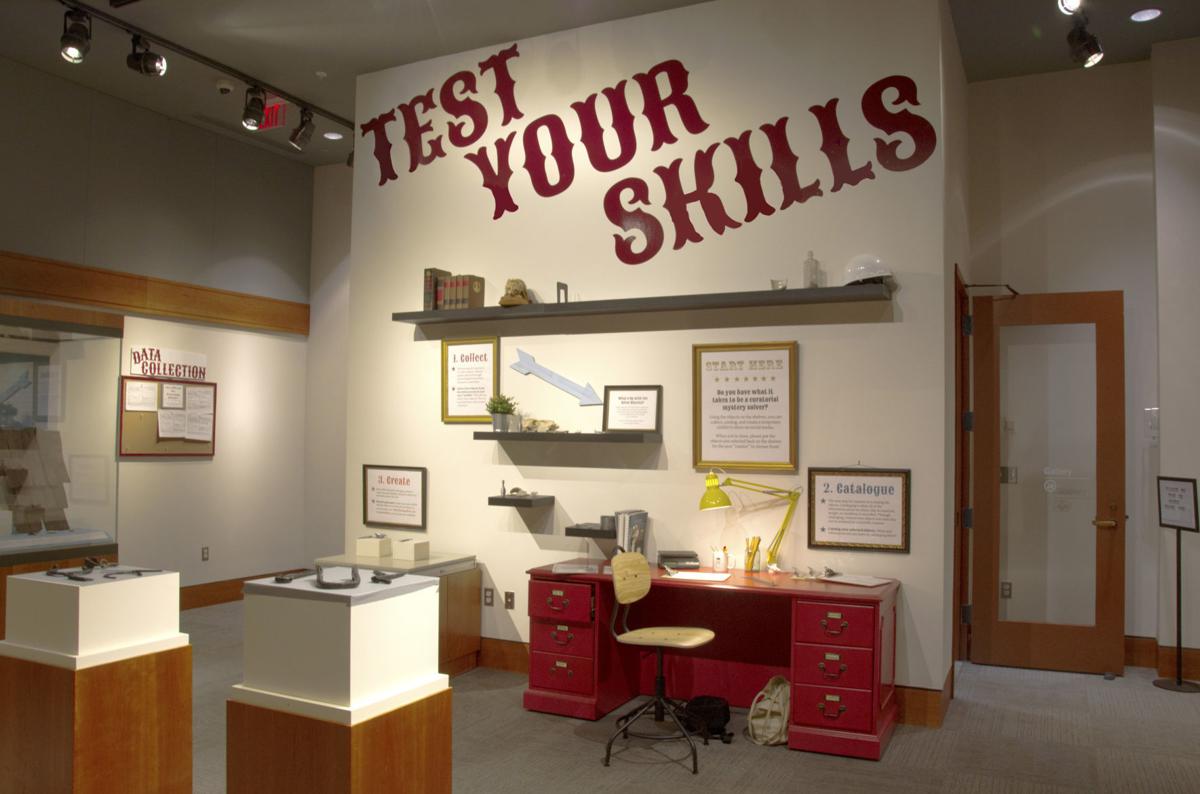 In ‘Mysteries of Montpelier,’ visitors can put themselves in the shoes of museum curators, create miniature museum displays and touch artifacts from the property. Montpelier is opening this weekend after its annual restoration.

George Gilmore, who was born a slave at Montpelier, built his family’s home in 1873 following emancipation.

The Train Depot was built by William Dupont, the last private owner of the Montpelier estate, in 1910.

On display in the Montpelier exhibit ‘The Mere Distinction of Colour’ is a brick mosaic of a young enslaved boy constructed out of brick pieces excavated from the South Yard.

In ‘Mysteries of Montpelier,’ visitors can put themselves in the shoes of museum curators, create miniature museum displays and touch artifacts from the property. Montpelier is opening this weekend after its annual restoration.

This weekend, the folks at the Montpelier estate, home of America’s fourth president, will host three tours that will mark the opening of this year’s season as well as the commemoration of the life and achievements of Martin Luther King. At first glance, it might seem surprising to honor this icon of the civil rights movement at the home of a Founding Father who owned slaves. Yet, because Montpelier was the home of James Madison, it is fitting.

James Madison is known as the Father of the Constitution and architect of the Bill of Rights. Martin Luther King declared our nation’s founding documents to be a “promissory note” to the generations that followed and the principles they articulated inspired the civil rights movement and his quest for freedom and equality.

Visitors this weekend will have the opportunity to take three different tours of the property: a ticketed guided house tour titled “Madison and the Constitution” and two free walking tours, “Journey from Slavery to Freedom” and “Montpelier’s Enslaved Community.”

“Our tours are continually evolving and the house tour centers on the Founding Fathers and Madison, who studied ancient democracies in his effort to create the Constitution,” said Christy Moriarty, associate director of communications.

“In portraying the history of the Montpelier plantation, we relate the story of James Madison and his achievements, his political career and presidency and the two generations who lived at the estate before him, but we are also very clear that their wealth and status rose from the labor of the people they held in slavery,” said chief curator Elizabeth Chew. “We tell the individual stories of enslaved people and their families, the work they did, the sacrifices they made, and how their labor, talents, skills and sacrifices were essential to the founding of our country as well.”

That “whole truth history” is conveyed powerfully through a self-guided tour of displays in the cellars of the house. The exhibit’s name, “The Mere Distinction of Colour,” is a haunting phrase in Madison’s 1787 quote that “We have seen the mere distinction of colour made in the most enlightened period of time, a ground of the most oppressive dominion ever exercised by man over man.”

In one portion of the exhibit, through thought-provoking multimedia displays, visitors will hear the stories of those enslaved at Montpelier told by their living descendants and will explore how the legacy of slavery influences our life today. A powerfully emotive short film, “Fate in the Balance,” tells the experiences of 15-year-old Ellen Stewart, the daughter of Dolley Madison’s personal servant Suki who witnessed her family members being separated one by one.

“Through this exhibition, we wanted to help our contemporary visitors empathize with what it would have been like to be a slave—not only the hardship of their labor but also the torture of knowing that any day a loved one could have been sold away,” said Chew.

Another section of “The Mere Distinction of Colour” exhibit explores the Constitution through an interactive display that highlights wording the document that protected the institution of slavery without mentioning the term. In addition, the exhibit shows that the Constitution also contained the amendment process and the possibility of abolition.

The “Montpelier’s Enslaved Community” walking tour includes visits to the burial grounds of the enslaved men and women, and to the South Yard, where replicas of slave quarters, a smoke house and a kitchen have been carefully reconstructed in accord with the specifications of insurance documents and archaeological specimens. In each structure, visitors will hear the stories of the lives, challenges and resilience of enslaved men and women related through dramatized audio recordings.

The “Journey from Slavery to Freedom” walking/driving tour includes an exploration of two sites adjacent to the property. Visitors will view the small house and farm that was established by former slave George Gilmore and his wife, Polly, after his emancipation—a testimony to his resilience and spirit of self-determination. Guests will also go to the Train Depot built by the last private owner of the Montpelier estate, William Dupont, in 1910—during the Jim Crow era in which black and white riders had separate waiting areas and facilities.

In addition to the walking tours, ongoing activities that will engage young visitors include an interactive exhibit “Mysteries of Montpelier,” where they can play the role of a curator and make decisions regarding the display of various artifacts as well as opportunities to explore the estate’s archaeology lab, interacting with its experts and trying their hand at a simulated dig site.

Collette Caprara is a local writer and author.