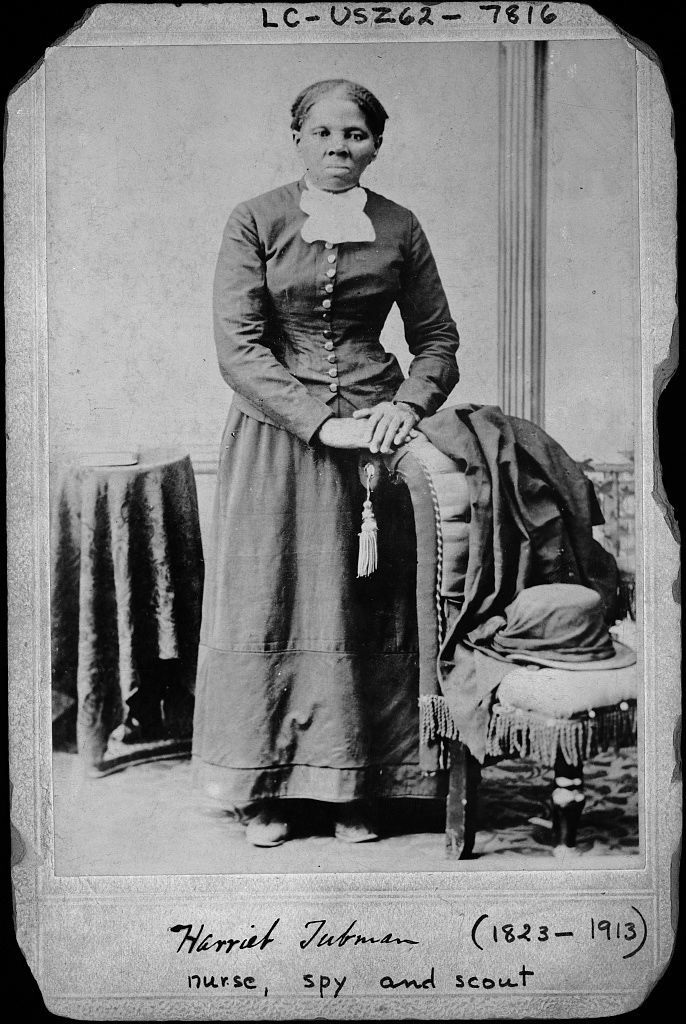 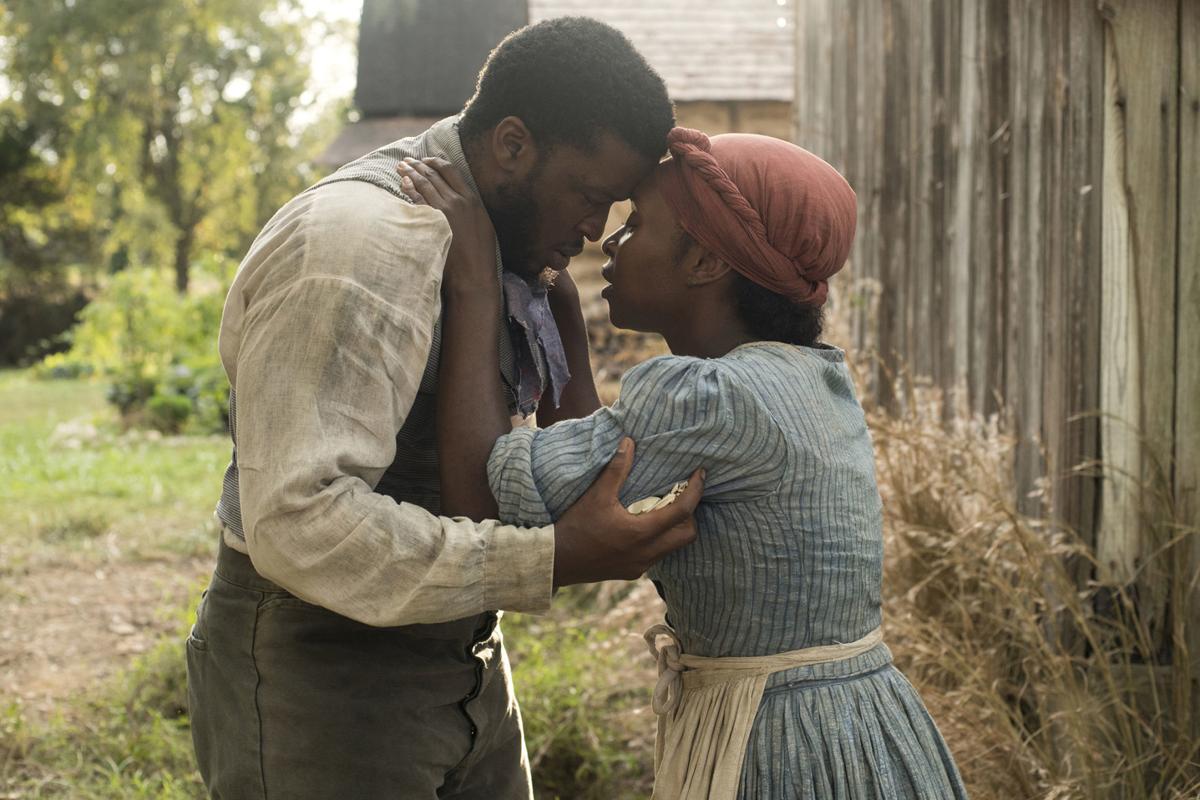 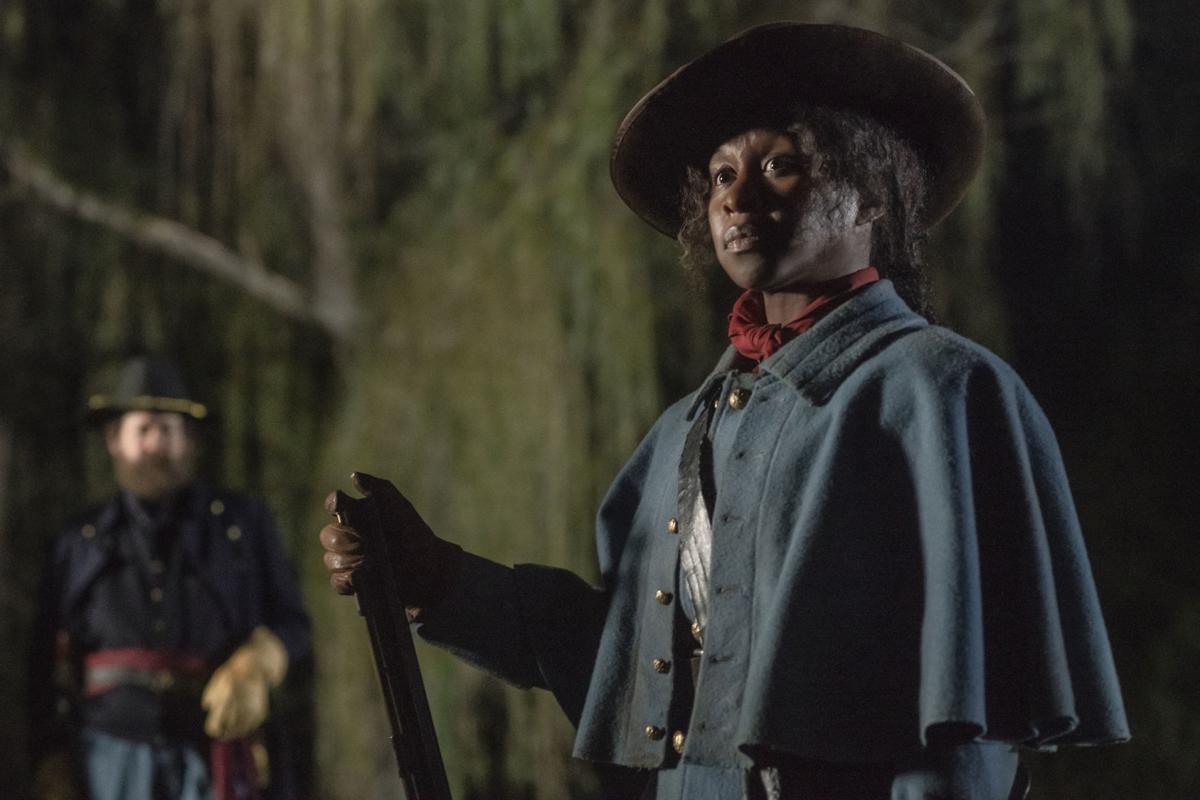 CAMBRIDGE, Md.—Harriet Tubman’s extraordinary feats—her escape from slavery, her navigation of the secret routes of the Underground Railroad, her ability to slip undetected into slave territory to free enslaved black people—sound tailor-made for a Hollywood movie.

And now there is one. “Harriet,” a film about the famed abolitionist starring Cynthia Erivo, opened in movie theaters Friday.

The film may fuel interest in a woman many want on the $20 bill in place of a slave-holding president, Andrew Jackson.

Maryland officials hope the movie also boosts tourism on the Eastern Shore, where Tubman was born and where some of the places she made history still stand.

Maryland is the “most powerful Underground Railroad storytelling destination in the world,” said Heather Ersts, partnership and outreach manager for Maryland’s Office of Tourism Development.

The tour features historic sites “where one can step back in time,” said Liz Fitzsimmons, managing director of Maryland’s Office of Tourism and Film. A visitor can “sense what shaped Harriet Tubman to become a selfless crusader and real superhero—the stuff movies are made of.”

This low-lying land, swept by a breeze from the Atlantic Ocean, is called Tubman Country.

It is where Tubman walked: navigating the swamps and woods so thick people believed the forest had walls. It’s where she caught muskrats with bare hands. It’s from where she escaped from slavery, then returned to save enslaved people from overseers.

Tubman was born—likely in 1822—on a farm owned by Anthony Thompson, in an area of Maryland called Peter’s Neck in Dorchester County.

She was the fifth of nine children. Her parents, Ben and Rit Ross, named her Araminata Ross. They called her “Minty.”

Her father worked on Thompson’s farm, where more than 40 enslaved people cultivated grain and cut timber.

Brodess, who owned a farm in Bucktown, moved Tubman’s mother and five of her children to Bucktown when Minty was about 2.

She was often whipped and beaten with a knotted rope to the point her ribs were broken.

“Harriet learned important outdoor survival skills while laboring with her father in the woods, such as how to navigate by the stars, and find food and fresh water,” according to the state guide.

When Minty was 12 or 13, she was sent to a general store in Bucktown.

Inside, a white overseer threw a 2-pound lead weight, aiming at a young black boy attempting to run away.

The weight missed the boy, but hit Minty in the forehead, crushing her skull, nearly killing her.

“Harriet Tubman was an extraordinary person,” said store owner James Meredith, whose family operated the store after the Civil War. “She wasn’t your average person who happened to escape slavery. I think she was destined to do what she was going to do from the beginning of time.”

Meredith points to the worn planks of the store’s floor.

“She was probably standing there when she got hit,” he said.

She was unconscious two or three days and would suffer chronic seizures the rest of her life. The injury also resulted in sleeping spells or narcolepsy.

Brodess tried to sell her as damaged property but failed. He tried again when Tubman was 26. She prayed that God would kill him. A week later, he was dead.

In 1849, worried that she and others might be sold, Tubman plotted her freedom. Unable to convince her husband, John Tubman, to leave with her, she escaped with two of her brothers.

Meredith, who says his family were once slaveholders, unfolds an original “Runaway slave ad,” published Oct. 3, 1849, in the Dorchester newspaper, offering a $300 reward for her brothers Ben and Harry, and “MINTY, aged about 27 years is of a chestnut color, fine looking, and about 5 feet high.”

The ad was signed: “ELIZA ANN BRODESS, Near Bucktown, Dorchester county Md.”Somewhere during the escape, Tubman’s brothers turned back. But Tubman continued north, traveling 90 miles up Maryland’s Eastern Shore, crossing into Delaware and then into freedom in Philadelphia.

“I was free,” she would say later, “but there was no one to welcome me to the land of freedom. I was a stranger in a strange land. And my home, after all, was down in Maryland, because my father, my mother, my brothers and sisters and friends were there. But I was free, and they should be free.”

Despite risks of capture and death, Tubman returned to Maryland dozens of times to free at least 70 people. In 1863, she freed more than 750 enslaved people in South Carolina, when she led a Union Army raid on the Combahee River.

In Maryland, she often returned in disguise, sometimes walking or riding boats, horses and trains.

“Go Down Moses,” she sometimes sang to let enslaved people know was coming to liberate them.

In Cambridge, visitors can virtually touch the hand of “Moses,” at a mural painted on the outside wall of the Harriet Tubman Museum and Educational Center.

A few blocks from the mural is the Dorchester County Courthouse, where in 1850 Tubman’s niece Kessiah and her niece’s two children escaped from an auction block in broad daylight.

Fourteen miles south of Cambridge, a park dedicated to Harriet Tubman and the Underground Railroad sits on 17 acres, surrounded by the Blackwater National Wildlife Refuge.

“If you want to understand Harriet Tubman, you have to come here to south Dorchester County,” said ranger Angela Crenshaw, assistant manager of the Harriet Tubman Underground Railroad State Park.The surrounding landscape, bordered by the Little Black River, is where Tubman learned the land and waterways that would help in her escapes.

Inside the center, designed to face North, the song “Deep River,” echoes.

“This is where you immerse yourself in Harriet,” Crenshaw said. “We want you to slow down and stop and realize you are in Tubman Country.”

Tubman’s legendary words anchor the visitors’ center: “I had reasoned this out in my mind; there was one of two things I had a right to, liberty or death; if I could not have one, I would have the other, for no man should take me alive.”