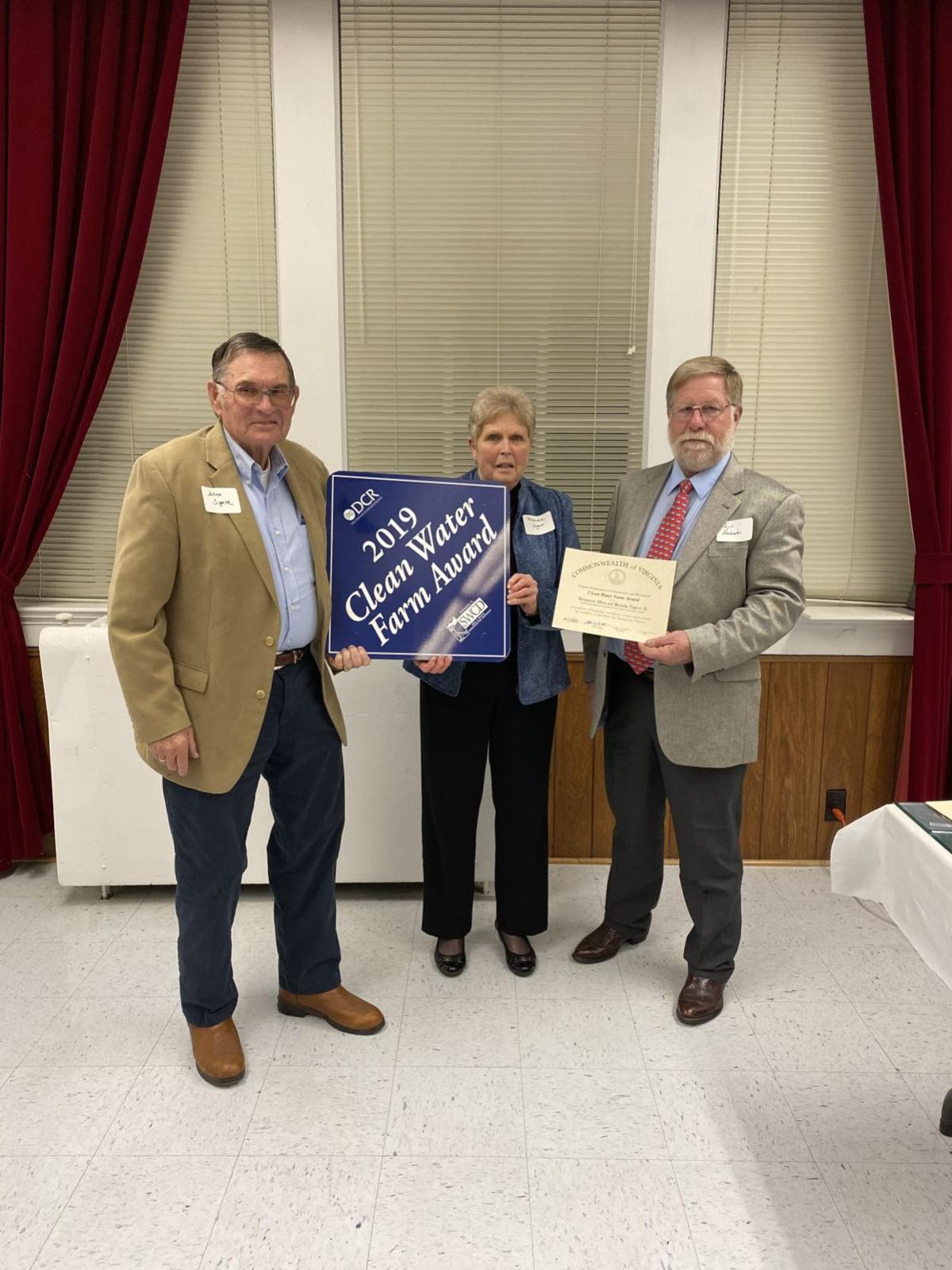 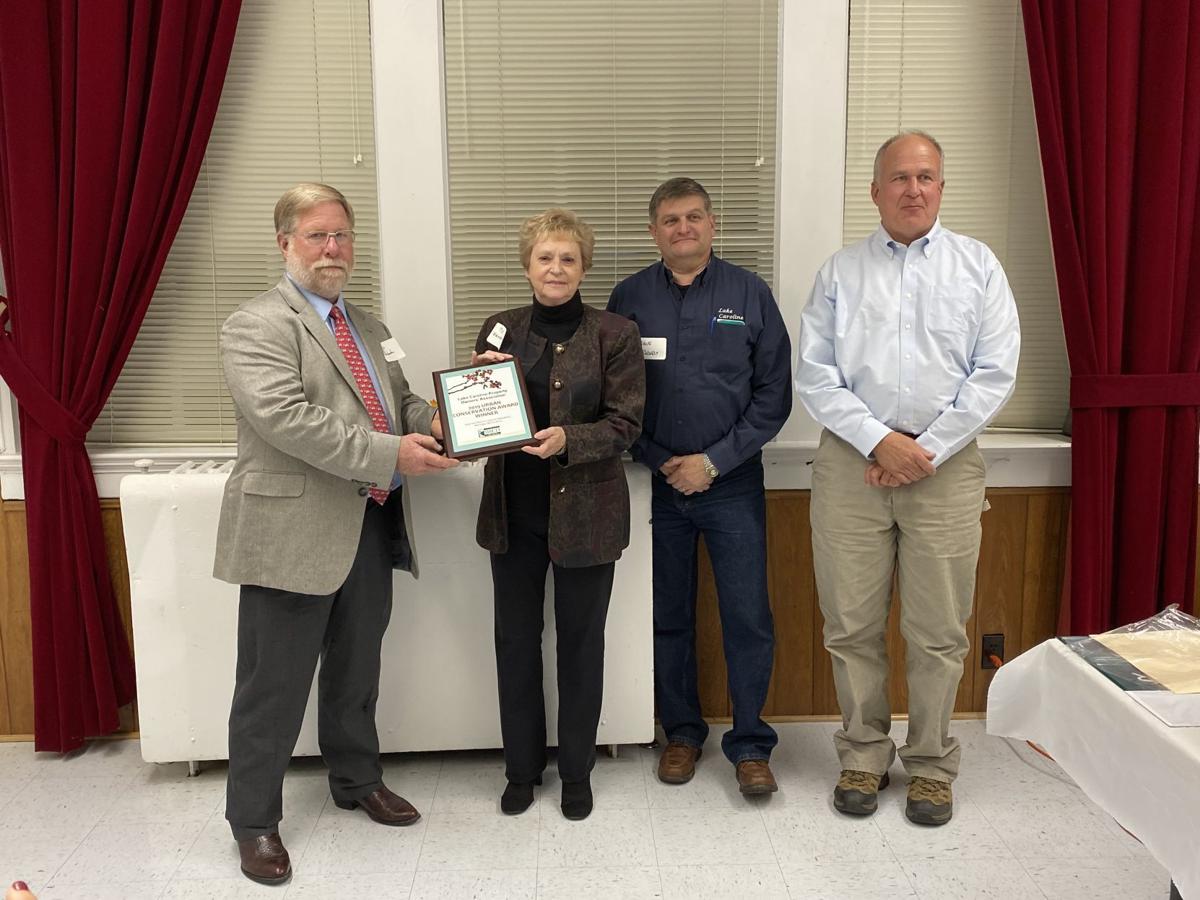 Located in the small community of Tignor is the successful, fourth-generation farming operation of Allen and Brenda Tignor, who implement an array of best management practices, BMPs, to eliminate nutrient and sediment pollution in Virginia waterways. The Tignors’ operation includes Black Angus and Simmental cattle, 1,350 acres of cropland, 20 acres of hay and 60 acres of pasture.

The Tignors have embraced the concept of rotational grazing, moving cattle herds regularly to maximize the quality and quantity of forage growth. They have also created more than 67 acres of riparian buffers, generally more than 100 feet wide, excluding their cattle from more than a mile of streams.

The Tignors also received the prestigious 2019 York River Basin Clean Water Farm Award from the Virginia Department of Conservation and Recreation, which recognizes a single standout farm in each of Virginia’s major watersheds, annually.

After retiring from long careers in conservation and agriculture, Dennis and Jill Thompson acquired 50 acres and a house on the South River in Caroline County in 2015, which they named Savanna Watch. During their first year, the Thompsons raised a barn, installed exterior fencing and renovated eight acres of pasture for Jill’s horses, which she rotationally grazes in multiple paddocks.

The Thompsons have introduced trees into pastures for future shade by protecting native seedlings and transplanting saplings from the surrounding forest. The Thompsons have developed a management plan for longleaf pine, native warm season grasses, forbs, and shrubs. They will use prescribed burning and livestock grazing to help manage their savanna.

Those practices include implementation of year-round lake dredging, debris removal and maintenance of sediment forebays, establishment of a mandatory five-year septic system pump-out, weekly water testing, establishment of a 110-foot RPA buffer and participation in the Mattaponi TMDL plan. Recreation and lake access are also stabilized for improved runoff mitigation and aesthetics.

In addition, the Lake Caroline POA has conducted a Continuity of Operations exercise, bringing together fire, sheriff, emergency services and utilities to formulate an emergency plan to be prepared for natural disasters.