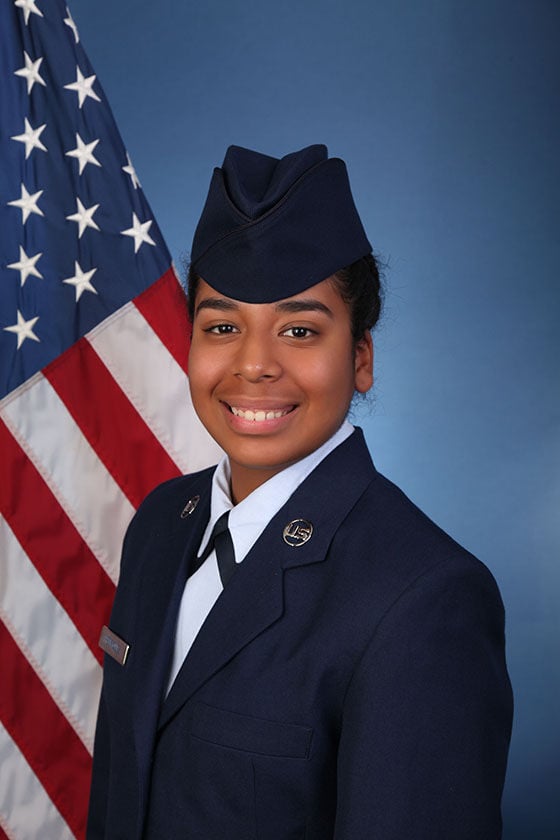 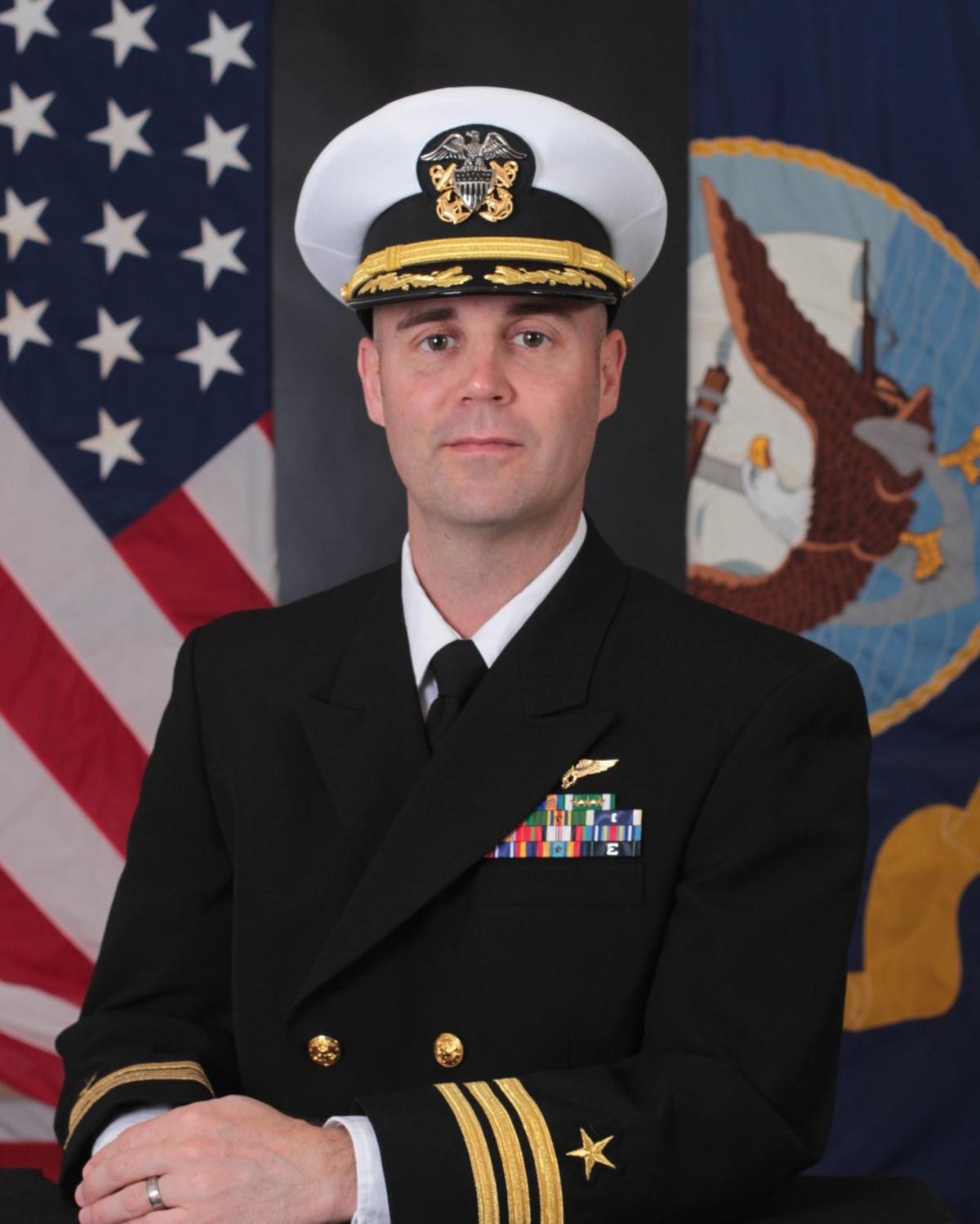 A native of Stafford County, Peverill graduated from Virginia Tech in 1999, earning a Bachelor of Science in information technology. Participating in Operation Iraqi Freedom and Operation Enduring Freedom, he was named the VFA-131 Pilot of the year for 2007, and earned the CVW-7 Top Nugget award for the 2006–2007 deployment. Peverill attended the United States Navy Fighter Weapons School, and upon graduation in September 2008, he remained on staff as a Top Gun instructor until September 2011. During this tour he was the Air-to-Ground Mission Planning subject matter expert and the Stand-Off Weapons subject matter expert.

Peverill has accumulated more than 2,800 flight hours in all variants of the FA-18 and more than 600 carrier arrested landings, including 75 combat missions. His awards include the Strike/Flight Air Medal (three awards), Navy Commendation Medal (four awards), Navy/Marine Corps Achievement Medal and various unit awards and ribbons.

Petty Officer 2nd Class Michael Wilford, a native of Fredericksburg, is participating in the Baltic Operations, BALTOPS, exercise with 18 other nations. Wilford is a fire controlman (aegis) serving aboard USS Gravely, an Arleigh Burke-class guided missile destroyer homeported in Norfolk.