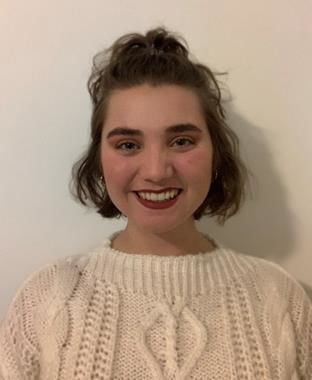 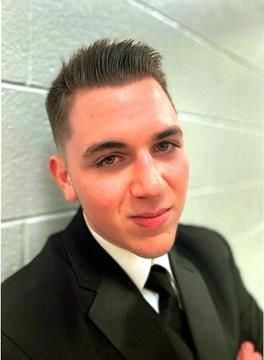 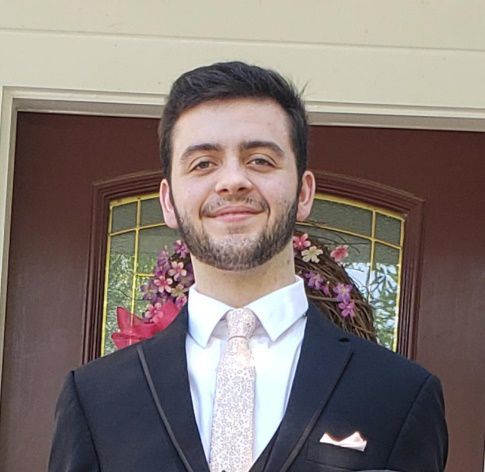 Stafford Regional Choral Society held its annual scholarship competition in January. The scholarships are open to local, graduating high school seniors who intend to keep music in their lives in some way during their college careers. Winners do not need to major in music but will continue to perform.

Scholarships in the amount of $700 were awarded in three categories: vocal, instrumental and piano.

Karoline Colucci was the winner in the vocal category. Colucci performed “O Del Mio Dolce Ardor” by von Gluck as her competition piece. She has been selected for the All-District and All-County choirs for the last four years. She was selected for All-State Choir for the last two years. Colucci is actively involved with the Mountain View a cappella group, as well as the school’s annual musical productions. She’s the assistant musical director for this year’s show. Colucci hopes to attend George Washington University in the fall where she intends to continue to perform with a choir or musical club.

Davidson Smith was the winner in the instrumental category with his trumpet performance. Smith, a student at Stafford High School, was described as one of the most musically talented, hardest working and kindest students around. He has been in Stafford Wind Ensemble, Jazz Ensemble, All-District Band, All-County Band and Senior Regional Orchestra since his freshman year. This well-rounded musician also joined Men’s Choir, SHS Vocal Ensemble and was part of All-District and All County choirs in his junior and senior years. He also joined the Fredericksburg Singers, a local community-based choir similar to the Stafford Regional Choral Society. Smith plans to attend the University of Kansas, where he will major in music.

Nolan Small was the winner in the piano category. Small, who attends Mountain View High School, impressed the judges with his performance of “Love Poem” by Grieg. Although Small has played piano for the 2019 musical production and has accompanied the school band and orchestra on two separate occasions, been a part of the ensemble in the 2018 musical, part of two different choir classes and a member of the Tri-M music honor society, most of his peers will recognize him as the drum major for the 2019–20 Wildcat Marching Band. In addition, Small was a member of the after-school a cappella club. He has been part of almost every ensemble Mountain View High School offers. He is described as driven, resolute in nature with a sense of humility and maturity beyond his years. Small will attend Liberty University, where he will be a music minor and plans to be part of the marching band.