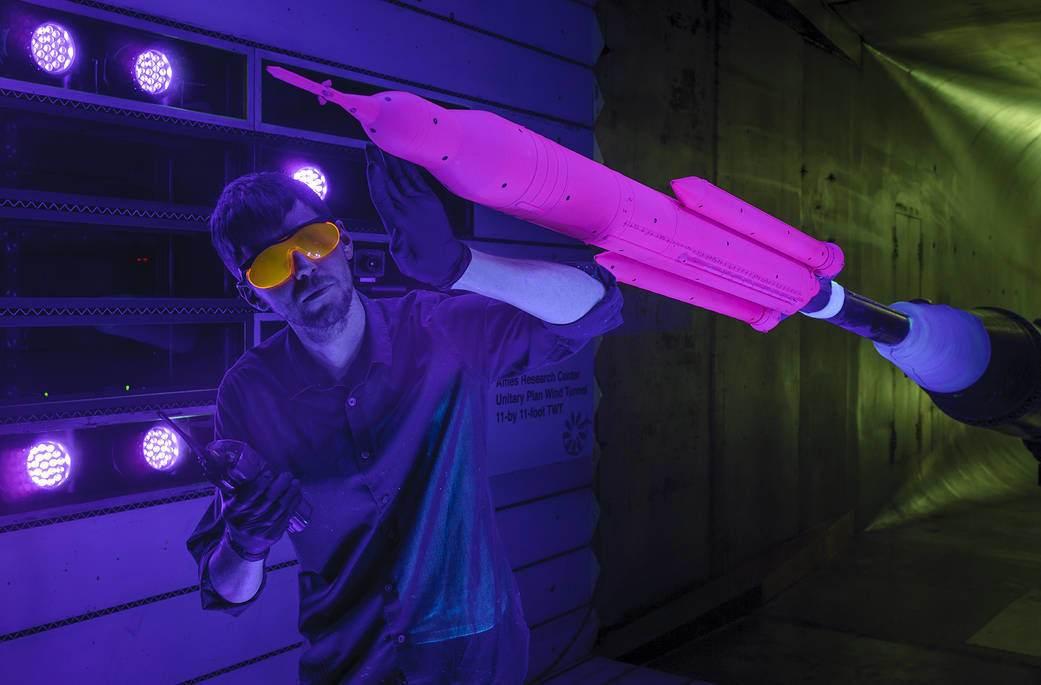 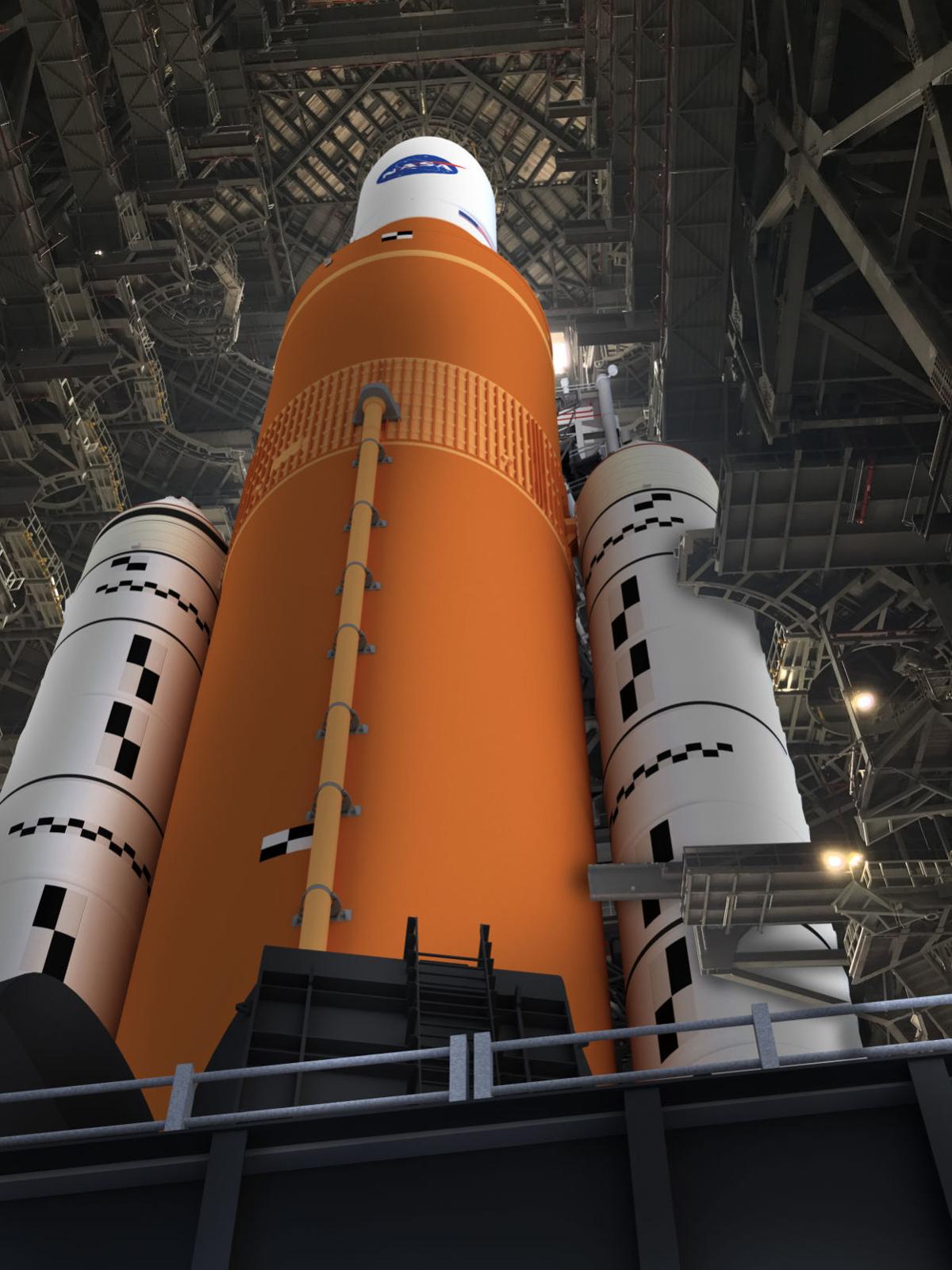 NEARLY a half-century has passed since astronauts last walked on the moon. NASA’s Apollo 17 mission in December 1972 marked the last crewed lunar landing and the end of the Space Race while Richard Nixon was the president. No humans have walked on the moon since then, but NASA recently committed to returning to the moon and landing astronauts, including the first female astronaut, there by 2024 through the Artemis lunar exploration program. In Greek mythology, Artemis was Apollo’s twin sister.

NASA’s new rocket used with the Artemis program is known as the Space Launch System. It will be the most powerful rocket ever built, surpassing the mighty Saturn V used during the Apollo missions. SLS will carry astronauts inside the Orion spacecraft to lunar orbit where they will dock with an orbiting lunar station known as the Gateway. They will use a separate spacecraft to travel between the Gateway and lunar surface.

Artemis will use the latest technology to explore never-before visited areas on the moon beginning with its South Pole where water ice exists. Astronauts will learn to use lunar resources for sustainability while using new capabilities and technologies that were unavailable during the Apollo missions. The moon will act as the astronauts’ nearby training ground in preparation for sending humans to distant Mars during the 2030s.

Follow NASA back to the moon with Artemis at nasa.gov/specials/artemis.

Venus dominates the early evening sky this month as a brilliant beacon above the western horizon after sunset. Look for the dazzling planet to be near the crescent moon during the evenings of the 26th–27th.

Mars, Jupiter and Saturn are visible in the early morning sky above the eastern horizon. The thin crescent moon will be very close to Mars on the morning of the 18th, near Jupiter on the 19th and near Saturn on the 20th, just before sunrise.

David Abbou of Stafford County is a volunteer for the NASA/JPL Solar System Ambassadors Program and is a member of the Rappahannock Astronomy Club. Contact him at davidastronomy@comcast.net.