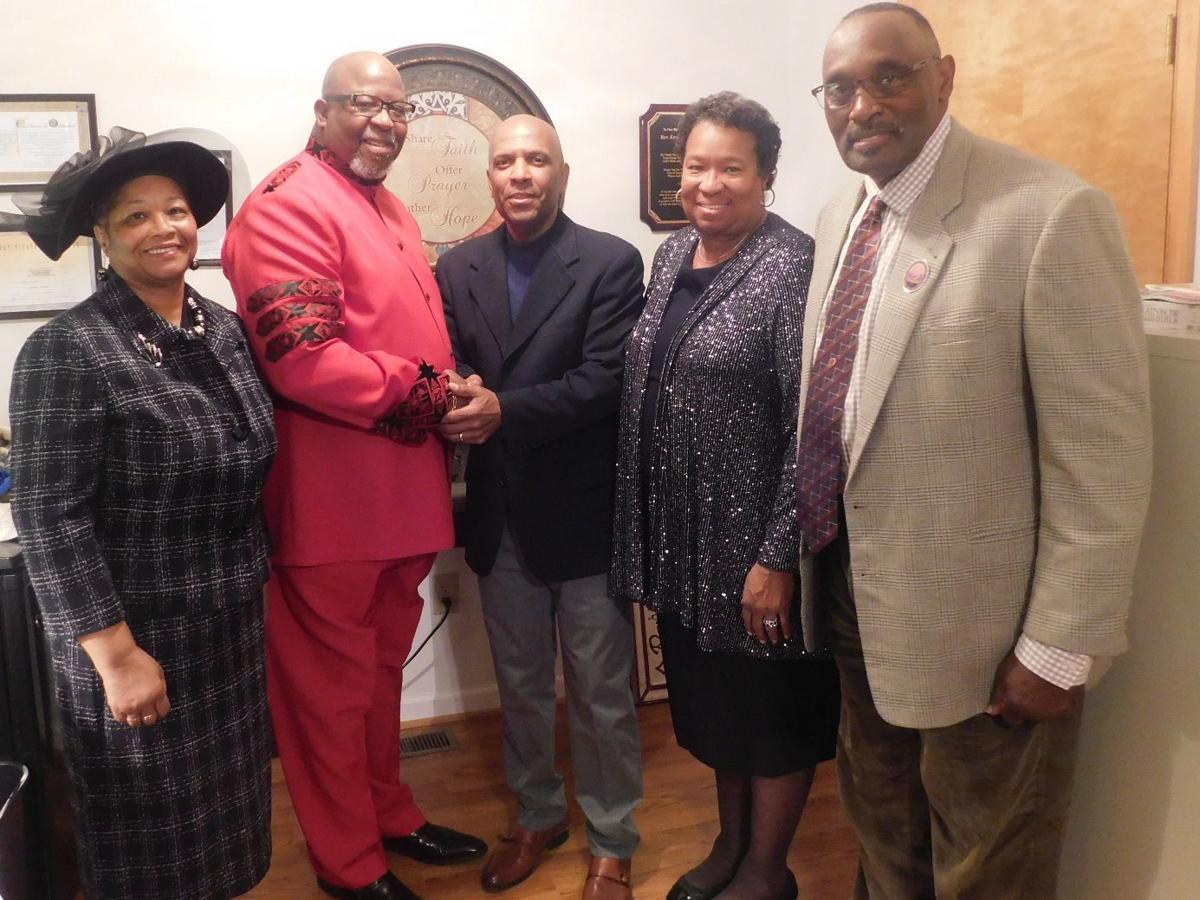 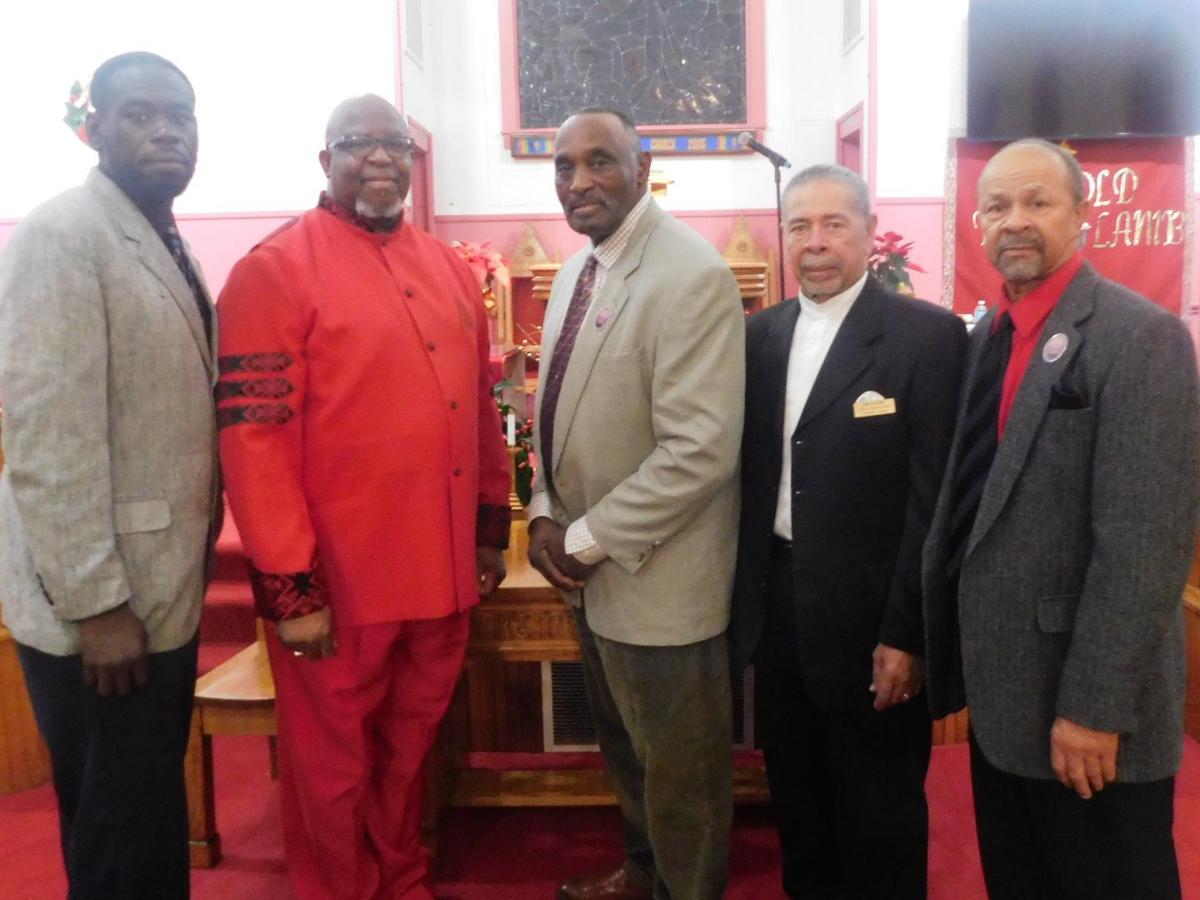 On this night, Good Hope’s service started early, while Antioch lasted until midnight. At both services, Pastor Pitts delivered the message, and the Beulah Baptist Church Mass Choir rendered the music. The people were excited to sing songs unto the Lord, to share their testimonies and to come to the altar. More than 100 people were in attendance.

Within the African American church, the observance and celebration of Watch Night Services has a long history.

This observance can be traced back to what was called “Freedom Eve,” the night preceding the day (Jan. 1, 1863) when the Emancipation Proclamation would be enforced. On that night, black Christians gathered in churches to “watch” and wait for midnight when they would finally be liberated and set free from slavery forever.

President Abraham Lincoln had issued the Proclamation in the midst of the Civil War saying that “upon this act, sincerely believed to be an act of justice, warranted by the Constitution, upon military necessity, I invoke the considerate judgment of mankind, and the gracious favor of Almighty God.”

Pastor Pitts said, “Our future is a future in God—so there is nothing to fear. God’s perfect vision will bless many in 2020. The New Year is a time of promise, and it’s there that God’s promises will be fulfilled in us.”