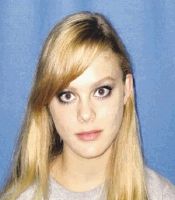 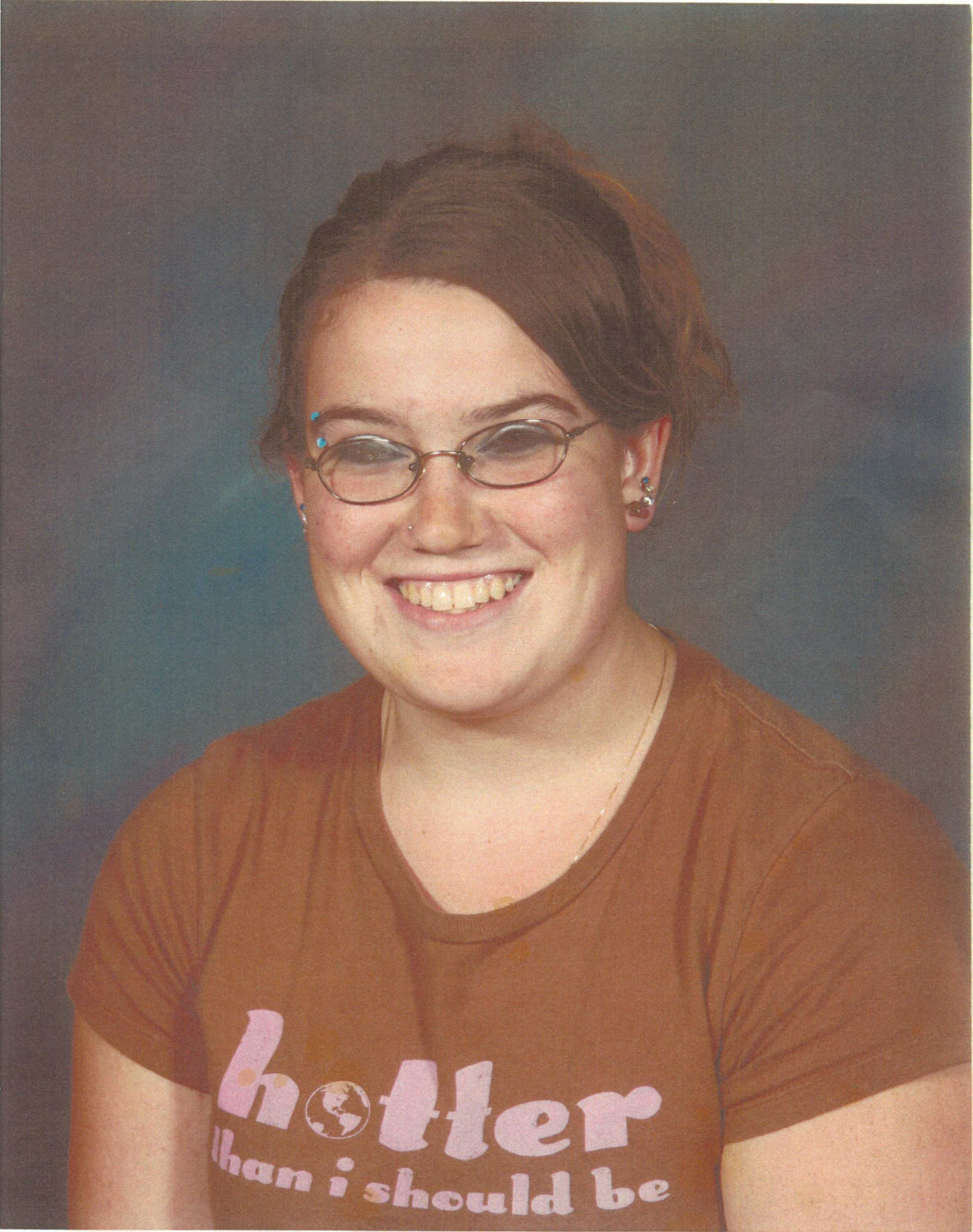 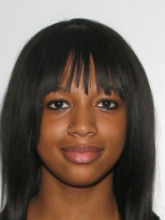 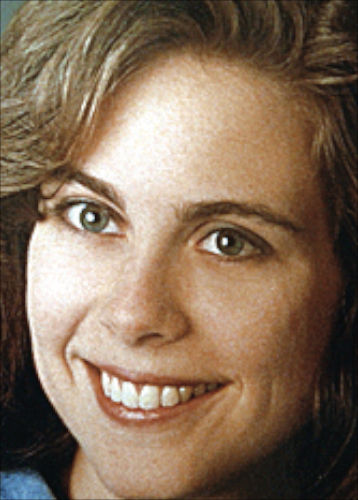 This week the hunt for Nelson County teenager Alexis Tiara Murphy has turned the spotlight back on other unsolved cases involving young women in Virginia in that same region.

Below is a rundown of unsolved cases involving young women along the U.S. 29 corridor and a number to call if you have information on any of them.

Alicia Showalter Reynolds, 25, disappeared March 2, 1996 while driving from Baltimore to Charlottesville. Her abandoned car was found on the shoulder of U.S. 29 south in Culpeper County. Her remains were found May 7, 1996 about 15 miles away, off State Route 3 in Lignum.

Anyone with information about Reynolds’ death or the Route 29 Stalker is asked to call Virginia State Police at 540/829-7400 or by email at bci-culpeper@vsp.virginia.gov.

Julianne Williams, 24, and Laura “Lollie” Winans, 26, were found dead in their Shenandoah National Park campsite in May 1996.

Anyone with information about Williams’ and Winans’ deaths is asked to call the FBI, Richmond Division, 804/261-1044

Anne Carolyn McDaniel, 20, left a group home in the town of Orange on Sept. 18, 1996. Her burned body was found four days later within 10 miles of where Reynolds’ body was found.

Morgan Harrington, 20, of Roanoke, disappeared in Oct. 17, 2009 after walking outside the John Paul Jones Arena in Charlottesville where she had been attending a Metallica concert. Her remains were found Jan. 26, 2010 on a 700-acre cattle farm about 10 miles outside Charlottesville.  In July 2010, state police announced that forensic evidence tied her death to a 2005 case in Fairfax County involving a 26-year-old woman who survived. Both cases remain unsolved. At the time, state police described that suspect as a black male, between 25 and 35 years old, about 6 feet tall who in 2005 sported a mustache and beard.

Anyone with information in the Morgan Harrington case is encouraged to call the Jefferson Area Crime Stoppers at (434) 977-4000 or Virginia State Police at (434) 352-3467 or email state police at bci-appomattox@vsp.virginia.gov.

Samantha Ann Clarke, 19, disappeared in the final hours of Sept. 13, 2010 or in the early hours of the next morning. She left her home in the town of Orange, telling her brother, “I’ll be back.” She never returned.

Anyone with information on Samatha Clarke’s disappearance is asked to contact the Town of Orange Police Department, 540/672-1491, or Commonwealth’s Attorney Diana Wheeler, 540/672-7200.

Alexis Tiara Murphy, 17, left her home in Shipman in Nelson County on Aug. 3, reportedly headed to Lynchburg. She was last spotted in a gas station in Lovingston, not far from her home at 7:15 p.m. on Aug. 3. Her car was found on Aug. 6 at a theater parking lot off U.S. 29 in Charlottesville. Randy Allen Taylor, 48, of Lovingston, was charged by Nelson County authorities on Sunday, Aug. 11 with her abduction. He is being held without bond at the Albemarle-Charlottesville Regional Jail.

Here are this week’s local stories.