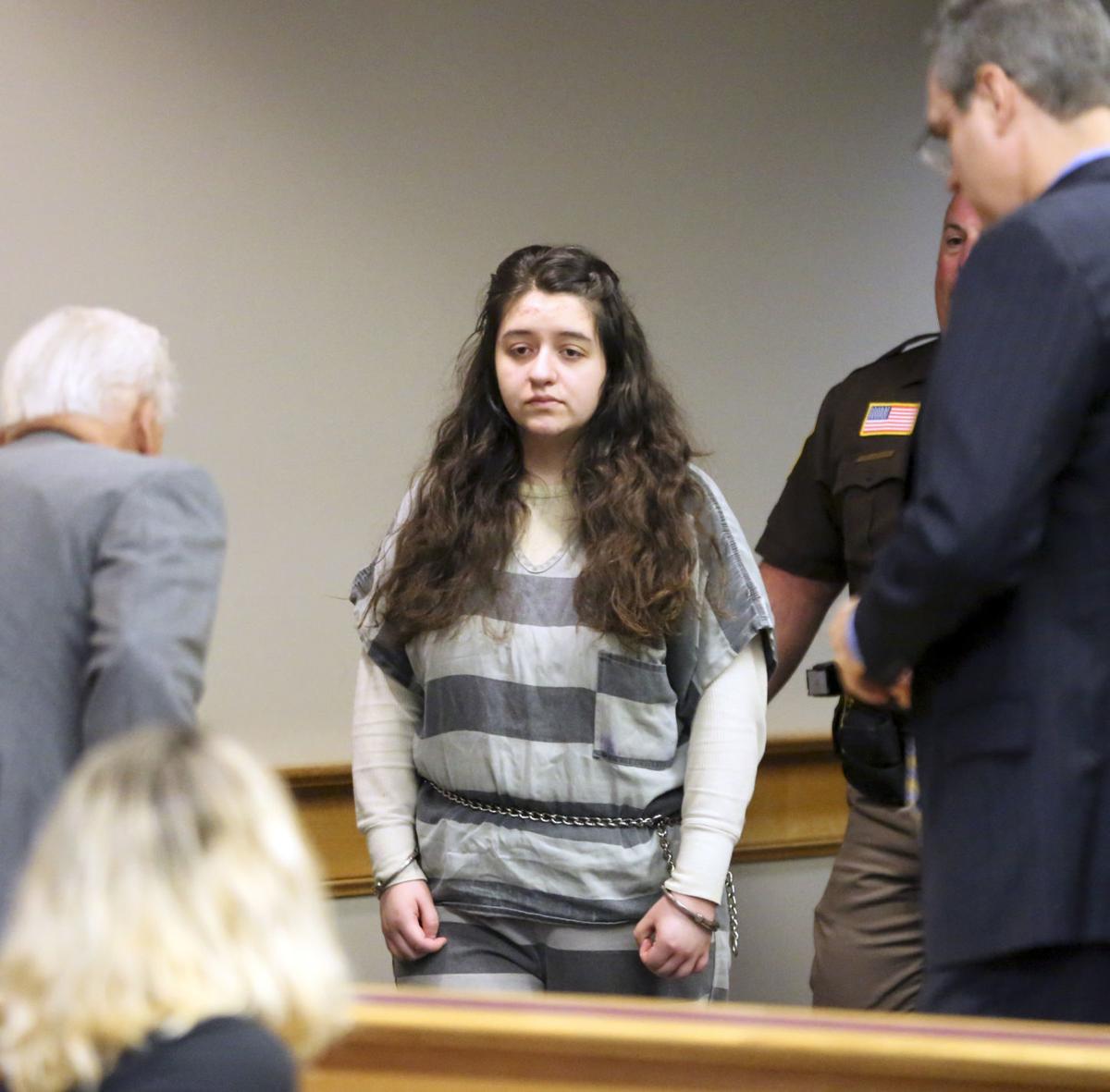 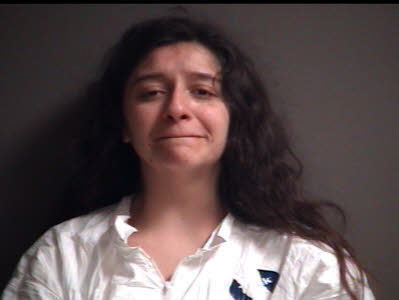 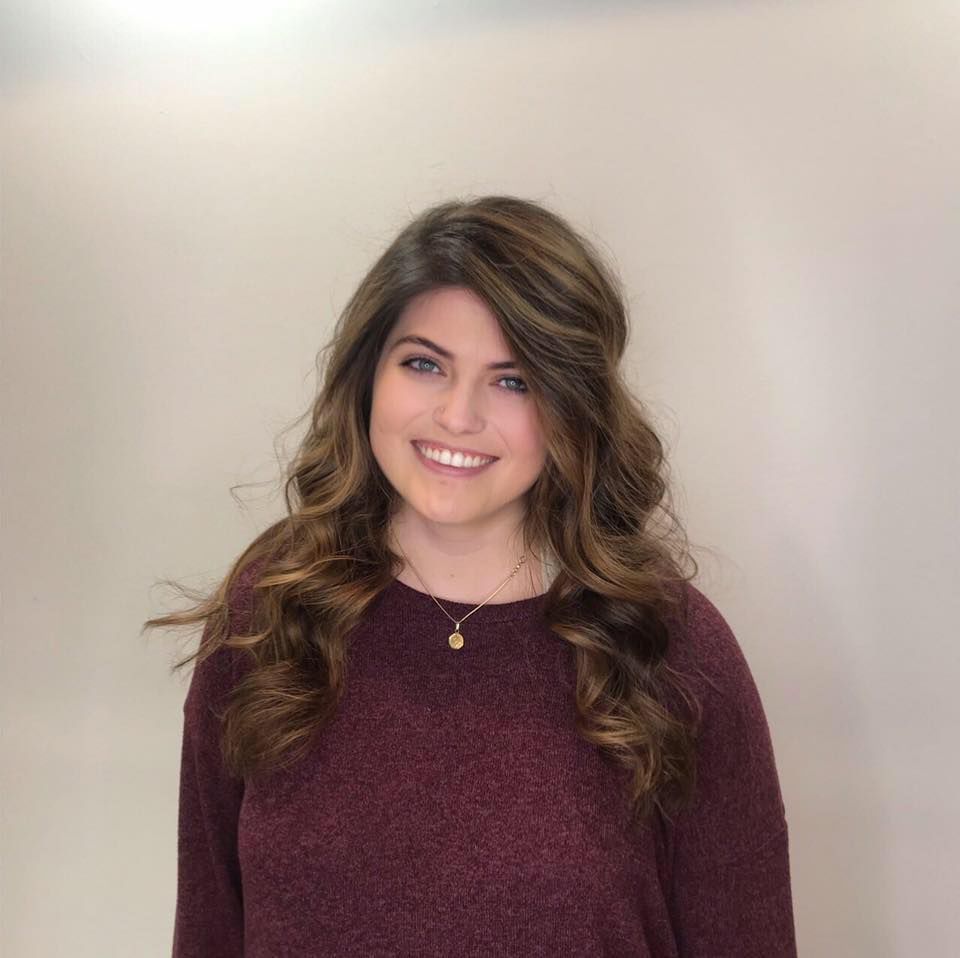 RADFORD—A former Radford University student accused in the January killing of her roommate waived her right Thursday to a preliminary hearing.

Luisa Ines Tudela Harris Cutting, 21, of Jeffersonton in Culpeper County, is charged with second-degree murder for the fatal stabbing of Alexa Cannon, a 20-year-old from Roanoke. The classmates shared an off-campus apartment where, according to police statements and warrants, Cannon died on the morning of Jan. 24. Search warrants said officers responding to a 911 call were met at the apartment’s door by Cutting, who was covered in blood and said she had killed Cannon.

On Thursday, Cutting was shackled and dressed in a green and gray-striped jail uniform. She answered Radford General District Court Judge Erin DeHart’s questions in a low voice, saying “Yes, ma’am” as the judge asked if she understood the charge against her. The hearing was over in minutes.DeHart sent the murder charge on to a grand jury, which will decide if the case should be tried in the city’s Circuit Court.

Outside the courtroom, defense attorney Blair Howard of Warrenton said that Cutting’s mental state is likely to be an issue as the case goes forward.

The murder charge will be presented to a grand jury on Sept. 13.