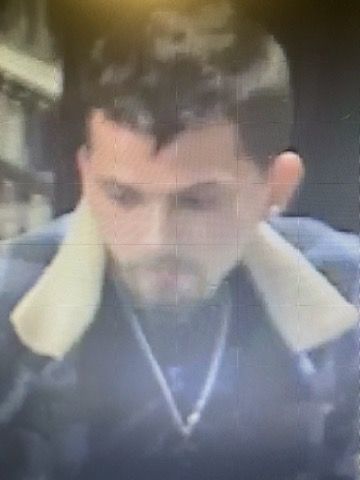 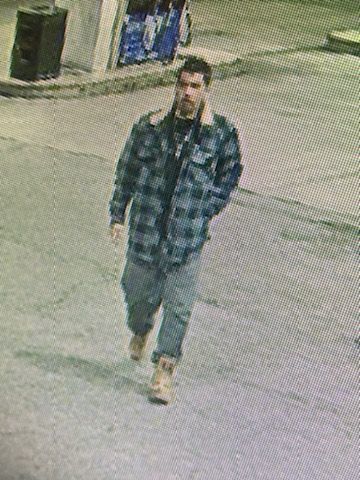 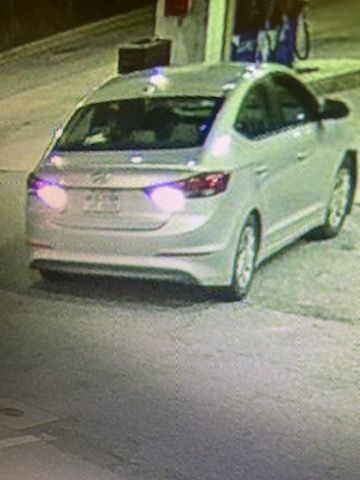 A robber got away with an undisclosed amount of money after stealing from a gas station in Spotsylvania County early Friday, police said.

Sheriff's spokeswoman Capt. Liz Scott said the man entered the Exxon station at 5409 Jefferson Davis Highway about 2:15 a.m. and demanded money from the clerk. No weapon was displayed.

The clerk complied with the demand and handed over the money. The man then got into a silver or gray four-door Hyundai sedan with damage to the passenger's side.

He was last seen driving north in the southbound lanes of U.S. 1.

The robber is described as a white man, 5 feet 8 to 5 feet 9 inches tall weighing about 150 to 160 pounds. He was wearing a blue or black flannel shirt, jeans and tan boots.