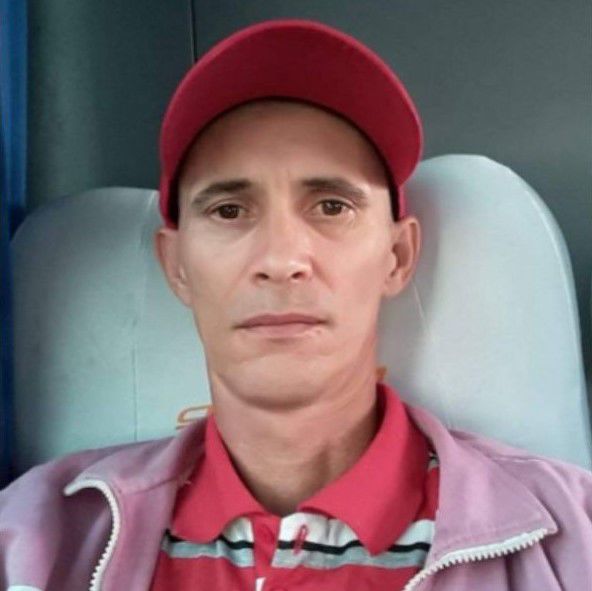 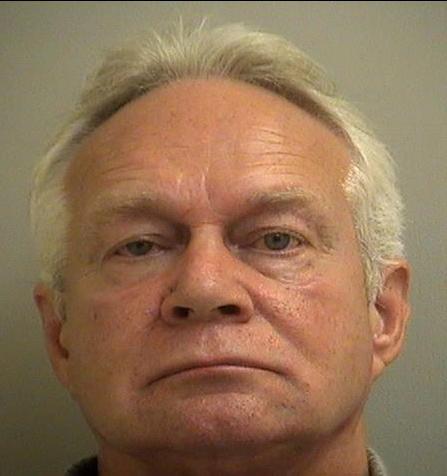 The former chairman of the King George School Board has been charged with felony murder in connection with the fatal hit-and-run death of a county man in October, authorities announced Thursday.

The charges stem from the Oct. 25 death of 44-year-old Jose Mendez Mendez of King George. According to police, Mendez was walking westbound on the shoulder of Dahlgren Road near Hill Drive that night when he was struck by a vehicle in front of the Williams Creek Office Park.

The driver left the scene and the incident wasn’t discovered until 7:20 the next morning, when a passerby spotted a body on the side of the road and called 911. Mendez was already dead when emergency workers arrived.

Wharton said county detectives began an “intensive” investigation that included interviewing people and collecting physical evidence from the scene and elsewhere. She said “facts and forensics” led to Davis being identified as the suspect.

Davis served at least three terms on the county School Board and was named chairman in 2015. He is no longer on the board.

Felony murder is a legal term for an accidental death that occurs in concert with another felony offense. It carries a maximum penalty of 40 years in prison.