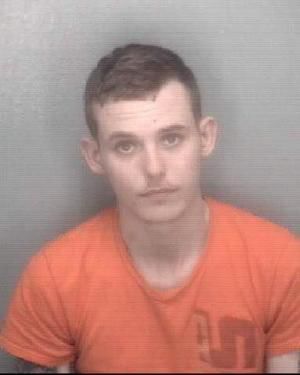 A local couple charged earlier this year with felony child abuse in a case involving a severely burned 3-year-old has been found guilty and sentenced.

Richardsville resident Karen L. Reed, the child’s mother, and her fiancé Daniel Gass, 23, of Fredericksburg pleaded guilty earlier this year to the crime discovered on January 24. That’s when a Culpeper County Sheriff’s Deputy responded to a camper in a Lignum area of Culpeper County to check on the welfare of a young child living there with the two adults, according to a CCSO news release at the time.

The toddler was found with bandaged hands and a large lump on the forehead. The child was subsequently airlifted to a Richmond burn center where more extensive injuries were uncovered.

Assistant Commonwealth’s Attorney Maggie Cleary argued that the heinous and callous nature of the crime demanded an upward variance from the sentencing guidelines. The court reviewed photographs of the victim and heard testimony from the toddler’s foster father and hospital and social services officials, according to the release.

Both defendants are facing additional related charges in Stafford County.

“Child abuse will not be tolerated in our community,” Commonwealth’s Attorney Paul Walther said in a statement. “I am proud of the hard work of the sheriff’s office, department of social services and my office have done to ensure that justice was served today.”