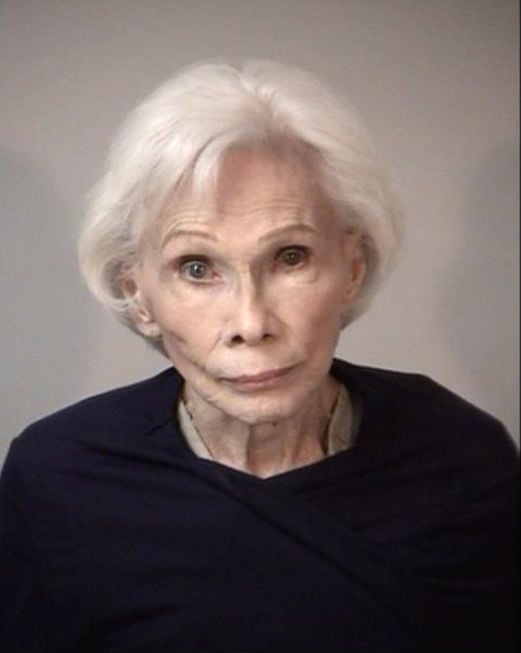 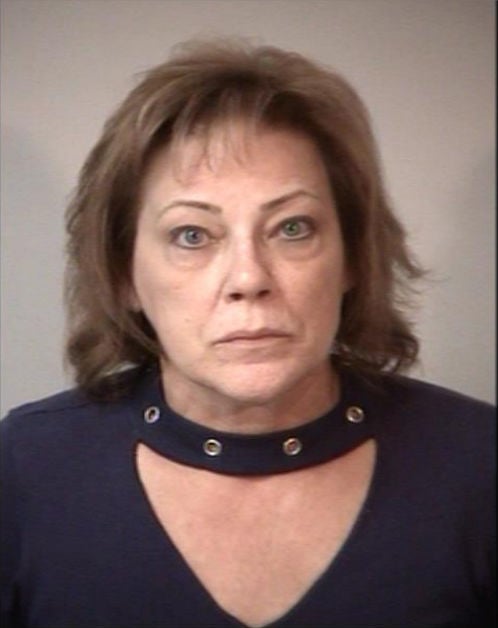 A mother and daughter accounting team already accused of stealing more than $300,000 from a Fredericksburg company may have taken a lot more, court records allege.

Mary Catherine Parr, 83, of Stafford County and Janis Lee Bowen, 58, of Spotsylvania County are both charged with multiple counts of embezzlement, forgery and passing forged checks. The charges stem from an investigation that began earlier this month when the owners of I.C.E. Heating and Cooling at 451 Central Road reported that hundreds of thousands of dollars were missing.

After Susan Delgado, an outside accountant, reviewed the company books at the owners’ request, Parr and Bowen were accused of writing themselves paper checks weekly in addition to the weekly payroll deductions.

In a series of affidavits for search warrants filed in Fredericksburg Circuit Court, Detective Wayne Hunnicutt wrote that police now believe the amount of money stolen between 2013 and 2018 will end up being at least $500,000 and could reach as high as $1 million.

Hunnicutt also wrote that both suspects had been convicted of stealing large amounts of money well before their associations with I.C.E. Heating. In fact, Hunnicutt wrote, Parr used money stolen from the city company to pay some of the $135,000 she owed in restitution from a grand larceny conviction in Loudoun County in 2012.

Court records show that Parr had 20 felony convictions before the latest charges, while Bowen had three. All of the convictions were theft-related.

From 1974 to 2004, court records show, Parr was convicted of multiple counts of embezzlement, larceny and identity theft.

Bowen’s record isn’t near as lengthy, but she was charged with embezzlement in Fairfax County in 2002 and was ordered to pay $70,000 in restitution, court records state.

The recent search warrants allowed police to examine items seized from both suspects’ homes, including computers, flash drives and cellphones. Both women have preliminary hearings scheduled May 31 in Fredericksburg General District Court.