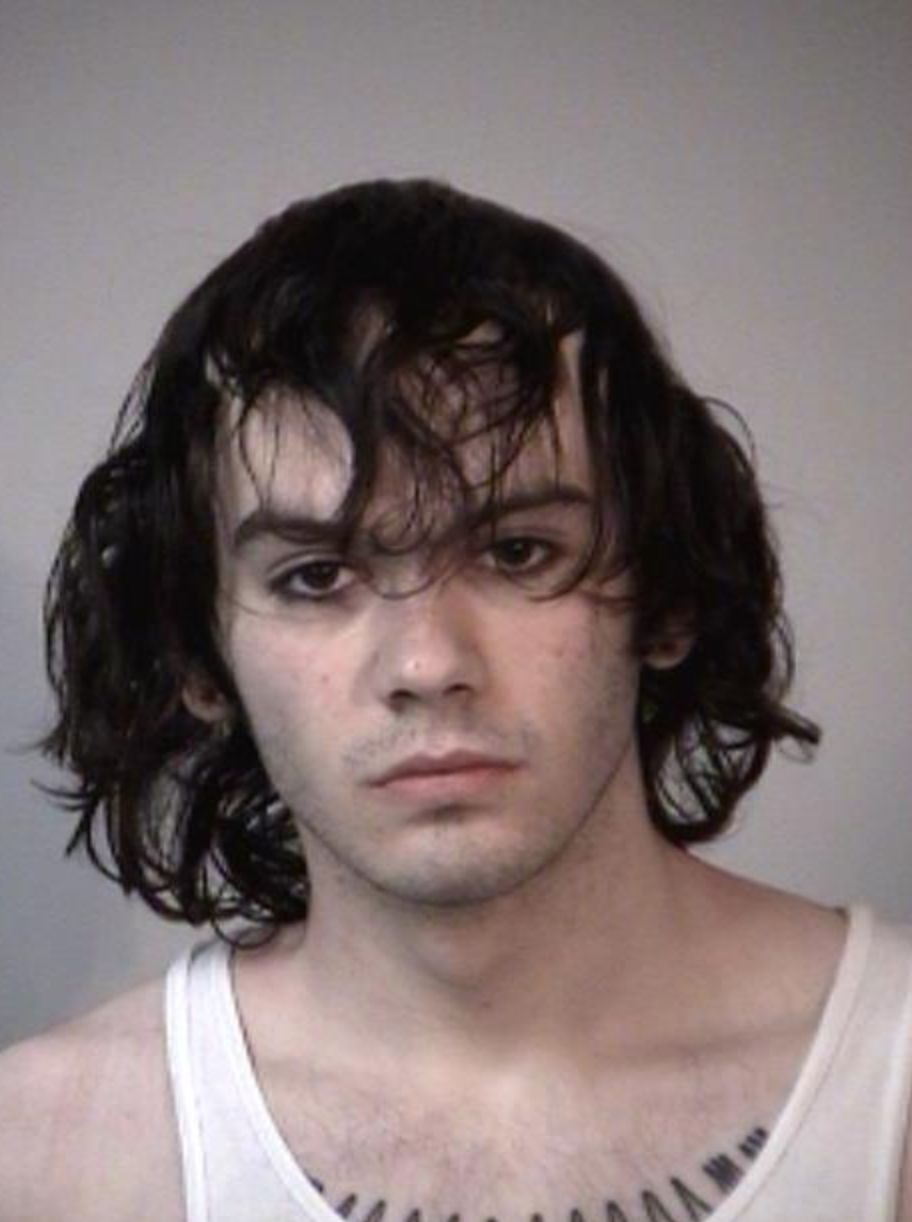 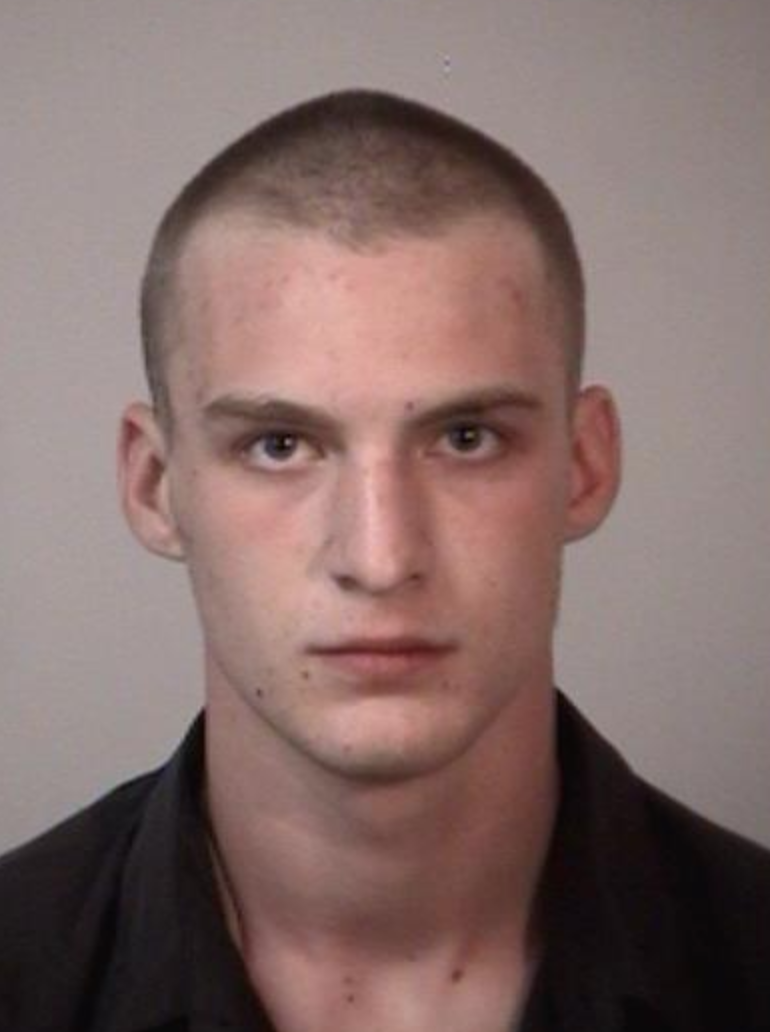 Charges against two men accused of robbing a man after one of them purchased a car from him in Fredericksburg have been sent to a city grand jury.

Curtis Clinedinst Allen, 18, of Spotsylvania County and Collin Zachary Lafreniere, 20, of Stafford County are both charged with robbery. Allen is also charged with using a firearm in the commission of a felony.

According to evidence presented by prosecutor Kevin Gross during a preliminary hearing Thursday in Fredericksburg General District Court, Allen agreed to buy a car from the victim after seeing a Facebook post. The sale was made on April 9 in the 2400 block of Lafayette Boulevard.

The victim then asked Allen and Lafreniere, who was with Allen, to take him to Richmond so he could purchase another vehicle. The victim testified that the suspects agreed to do so for $35.

The victim identified Allen as the gunman and alleged that Lafreniere, who was driving, was holding a knife.

The victim testified that he thought he was going to get shot after being ordered to cover his face with a jacket. He later ran into a convenience store and called police.

The suspects were arrested April 10 in Spotsylvania and have been in the Rappahannock Regional Jail since. The robbery charge in the city involves the cellphone; no charges had been filed as of Monday regarding the alleged cash robbery in Spotsylvania.