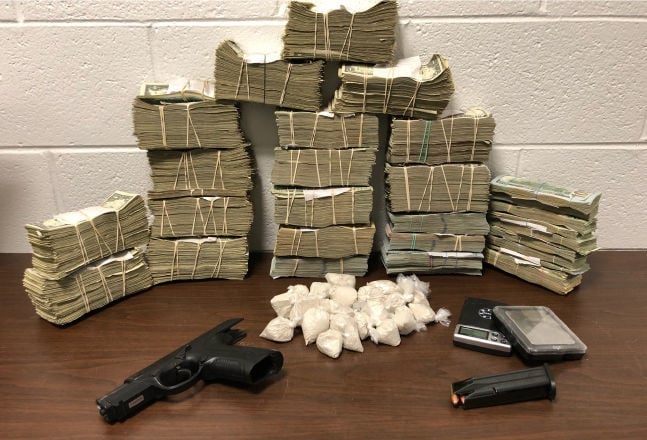 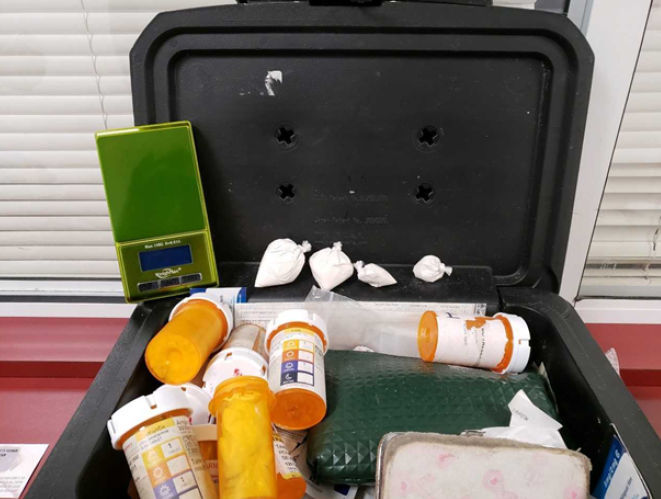 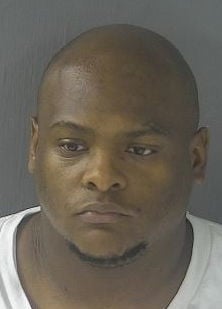 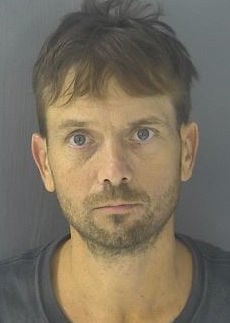 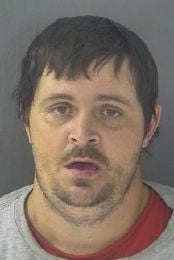 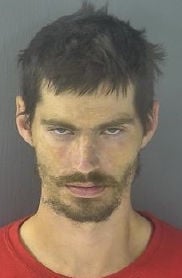 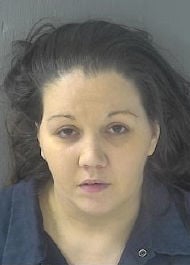 A Richmond man arrested Wednesday is accused of being the source of a heroin ring in Caroline that has already seen four county residents charged, police said.

Treyvon Marquis Jackson, 31, was charged in Caroline with five counts of conspiracy to distribute heroin. He was placed in the Pamunkey Regional Jail under no bond after police seized a large amount of heroin and about $170,000 in cash Wednesday.

After searching the vehicle driven by Randy Stanley and a related residence, Lippa said, police recovered more than $8,000 worth of heroin, along with numerous prescription medications, suspected stolen items and drug paraphernalia.

Charges against the suspects include multiple counts of conspiracy to distribute heroin. A preliminary hearing for all four is scheduled for Jan. 24 in Caroline General District Court, court records show.

The ongoing investigation led to police identifying Jackson as the source of the Caroline residents' heroin supply, Lippa said. Five search warrants were executed in Southside Richmond on Wednesday at multiple storage facilities, a home and a vehicle associated with Jackson, police said.

In addition to the cash, police recovered $50,000 worth of heroin, a gun and various drug distribution equipment. Lippa said the investigation is ongoing.