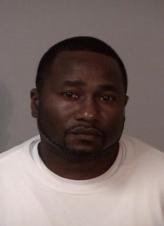 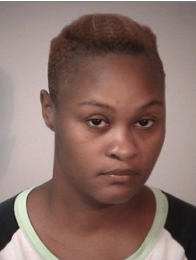 A man who drove his vehicle into another man who was having an affair with a family member of the driver was convicted of a felony charge Friday in Spotsylvania County Circuit Court.

Gregory Lovell Armstead Jr., 40, of Spotsylvania, was convicted of malicious wounding and is scheduled to be sentenced June 8. As part of a plea agreement, a felony hit-and-run charge was dropped.

According to the evidence presented by prosecutor Kelly R. Green, the incident took place May 30 in the Weis supermarket parking lot at 10871 Tidewater Trail in Spotsylvania.

The victim told police that he had just put a six-pack of beer in his car and was walking back toward the front when a white Land Rover accelerated into him, pinning him against the side of his own car. The Land Rover then sped off as the victim writhed on the ground in pain.

The victim was later taken to a hospital to have surgery on his leg.

Police used surveillance camera footage and other information to identify Armstead as the driver and Armstead’s wife, Nicole Matthews, as the passenger. Matthews was convicted Friday of felony failure to report an accident and received a suspended five-year sentence.

Court records indicate the dispute stemmed from a relationship the victim was having with one of Matthews’ relatives, who was married to someone else. The woman’s husband had found out about the affair and the victim received a series of angry phone calls from a person he believed to be the husband.

Earlier that day, court records state, the victim went to a home to confront the husband. Instead, he got into a heated exchange of words with Armstead, during which time the victim said Armstead threatened to kill him.