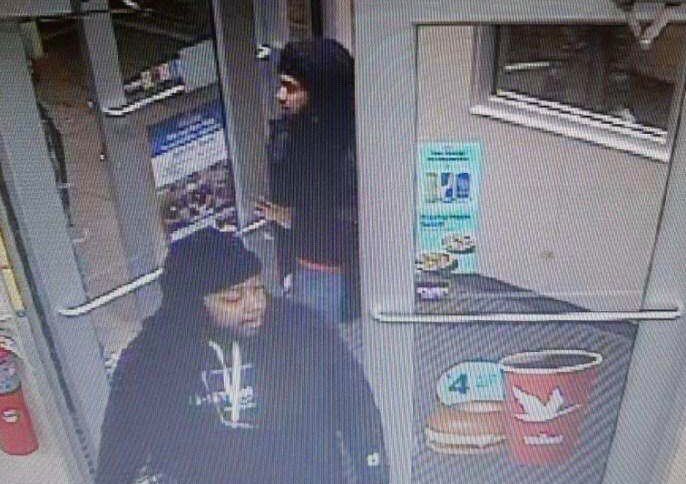 A store surveillance picture shows the suspect in a shooting at the Wawa station on Plank Road. 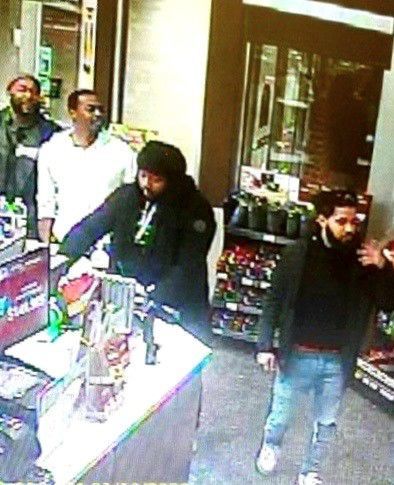 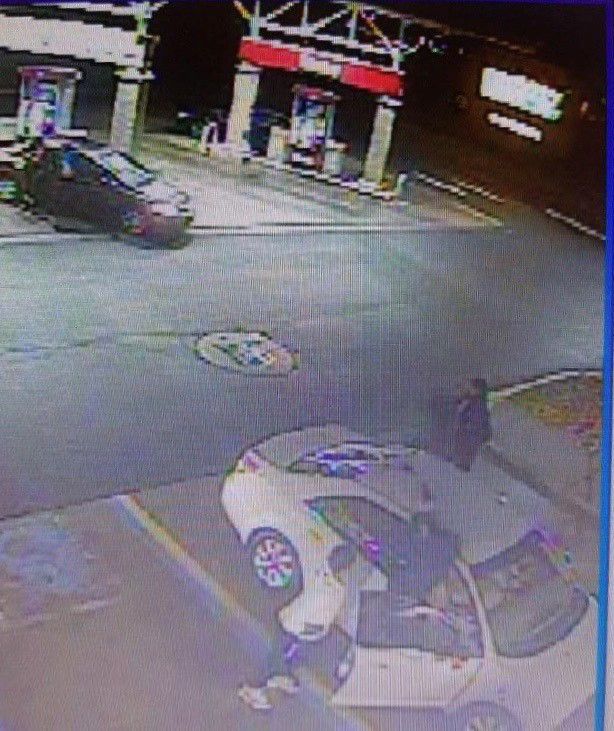 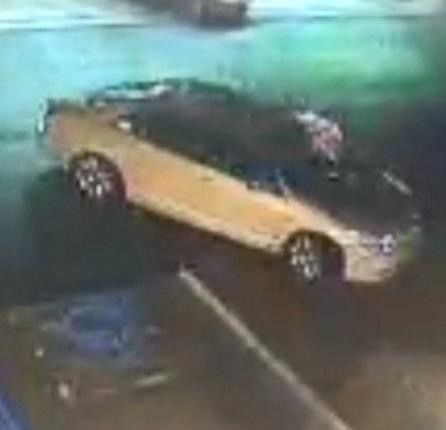 A store surveillance picture shows the suspect in a shooting at the Wawa station on Plank Road.

Fredericksburg police are seeking the public’s help in identifying a male who fired a shot toward another male at a city gas pump early Sunday.

City police spokeswoman Sarah Kirkpatrick said the incident took place at 2:30 a.m. at the Wawa at 2390 Plank Road. An employee called 911 to report seeing a male fire a gun toward a vehicle parked at one of the pumps.

No one was hurt, as the shot struck the covering over the pump. Police have obtained store surveillance pictures of the suspect, the people he was with and the vehicle that they left in.

The victim told police that the suspect was standing alone in front of the Wawa when they got into a verbal altercation. Kirkpatrick would not comment regarding the nature of the dispute.

The victim was pumping gas when three other males left the store and began working toward a parked vehicle with the shooting suspect. The suspect then pulled a gun from the car and fired a round in the direction of the victim.

The group then left in a white four-door Lincoln sedan.

The suspect is described as a light-skinned black male, 5 feet 7 inches tall wearing a black hat and a black hooded sweatshirt.