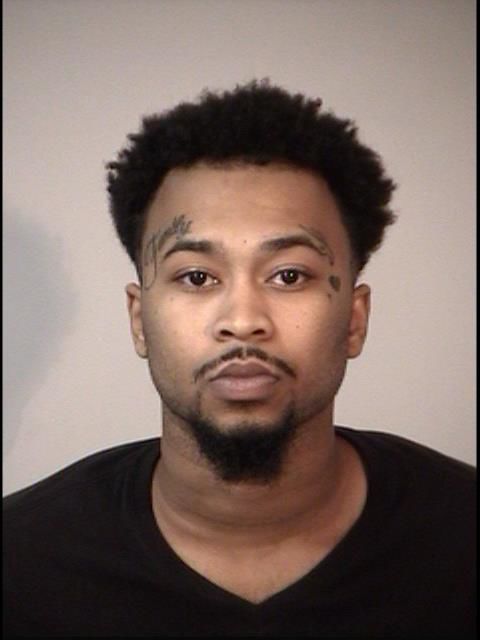 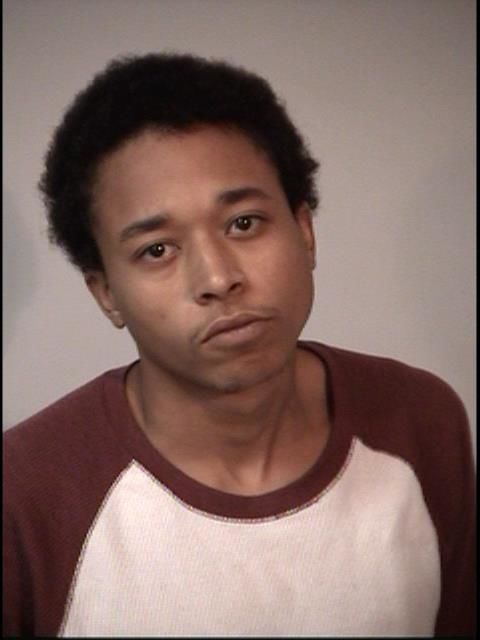 A marijuana-related shootout that resulted in the death of a Spotsylvania County teenager last year has now resulted in homicide charges.

Foster Leon Brooks Jr., 23, of Fredericksburg, was indicted this week by a Spotsylvania grand jury on charges that include manslaughter and second-degree felony murder. A felony murder charge is a homicide that occurs during the commission of another felony and carries a maximum penalty of 40 years in prison.

Brooks had already been charged with six counts of shooting from a vehicle long before the five new offenses were added this week.

The charges stem from a Dec. 4 incident in which 19-year-old Noah Waters of Spotsylvania was shot and killed in the 11600 block of Summerfield Court off Salem Church Road.

According to police and court records, Waters and 23-year-old Jevante Lemroy Ellis went to the area to conclude a marijuana sale involving Brooks.

Police said the would-be purchasers instead tried to rob Brooks at gunpoint. Brooks responded by firing shots of his own, one of them killing Waters.

A car carrying Brooks showed up at a nearby business moments later and police were called. Waters was pronounced dead a short time later at an area hospital.

Ellis was charged with robbery shortly after the incident and, along with Brooks, has been in jail since December. He was also indicted on new charges this week: conspiracy to commit robbery and conspiracy to possess marijuana with the intent to distribute.

The grand jury rejected a separate murder indictment against Brooks and indictments of felony murder and use of a firearm in the commission of a felony against Ellis, court records show.