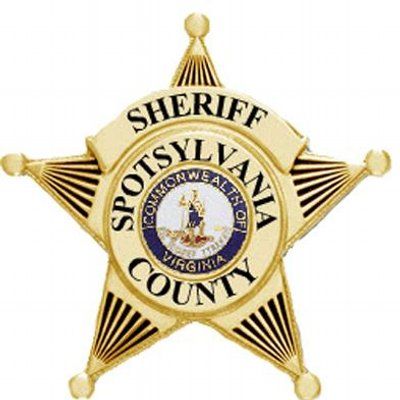 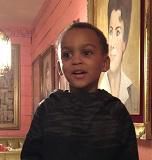 Joshua Williams, father of 3-year-old Zion Williams, is seen in an undated photo provided by the Spotsylvania County Sheriff’s Office.

A 3-year-old boy who police said was abducted by his father in Spotsylvania County Wednesday night has been found safe and the father has been arrested.

Zion Williams was brought to his maternal grandmother’s home late Thursday morning, Sheriff’s Capt. Jeff Pearce said. Pearce would not say where the grandmother lives, other than to say it is in a locality north of Spotsylvania.

A few hours later, 28-year-old Joshua Christopher Williams was taken into custody at a home in the 11800 block of Falcon Ridge Road in Spotsylvania. He is charged with abduction and malicious wounding.

Pearce said the Sheriff’s Office was assisted by state police and the Secret Service in tracking down Williams’ whereabouts.

According to Pearce, the incident began about 7 p.m. Wednesday in the area of Cleveland Court off Harrison Road after Williams came to visit his ex-girlfriend and their child. All three were in her car when some sort of dispute erupted.

He is accused of pulling the car over and beating the woman severely in her face, head and upper body, Pearce said. The victim finally

managed to get out of the vehicle and ran to bystanders for help; the child, who was wearing only a diaper, was still in the car.

Pearce said Williams drove off in the ex-girlfriend’s car after realizing that police were being called, but the vehicle was recovered later a short distance away in the same neighborhood. The woman was taken to Mary Washington Hospital for treatment.

Pearce said the Sheriff’s Office contacted state police late that night and an Amber Alert was issued at 2:30 a.m. Thursday.

The alert did not reach some media until several hours later because of an oversight, police said.

It also did not show up on cell phones, state police spokeswoman Corinne Geller said, because police decided that sending out such a loud alert when most people are sleeping might create unnecessary panic.

Pearce said Williams does not have custody of the child and did not have permission to take the car.

Police were especially concerned about the child’s safety because Pearce said Williams had made threats against the child in the past. The child was not harmed.

Court records show that Williams has been in and out of jail repeatedly since at least 2006 for Spotsylvania convictions that include malicious wounding, possession of illegal drugs, attempted escape and probation violations.