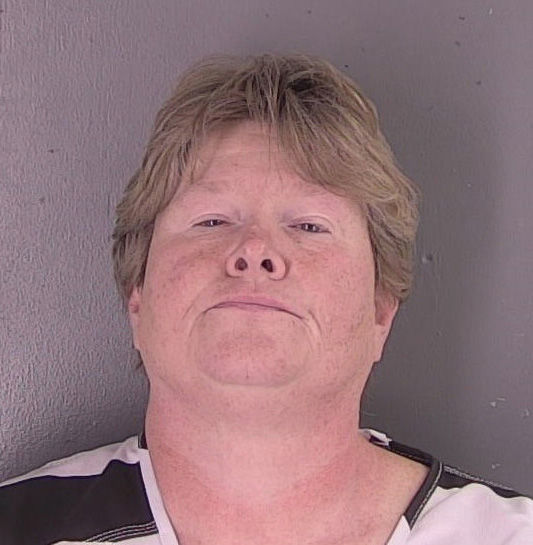 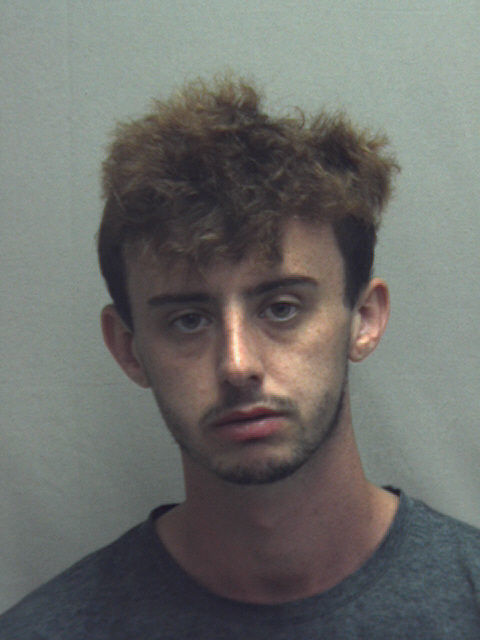 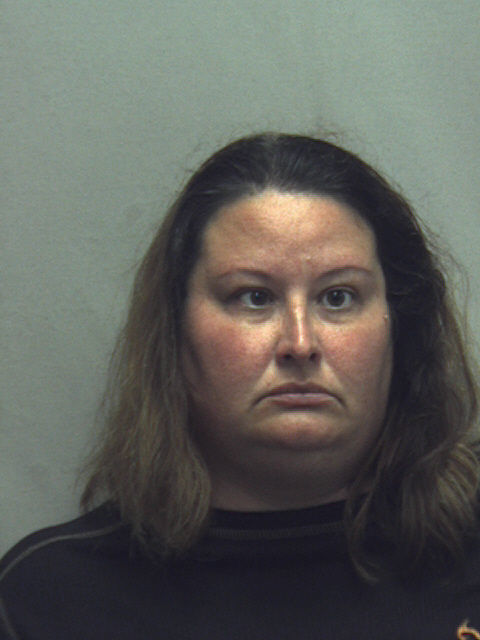 Two more people – a mother and son – have been arrested in last week’s death of a 40-year-old Bealeton woman.

Kelly Marie Gray was found deceased in her apartment June 18 in what the Fauquier County Sheriff’s Office is investigating as a homicide. The victim had suffered severe trauma to her torso and was originally discovered by a family member.

On Saturday, 54-year-old Melody Dawn Glascock, of Linden, northwest of Warrenton, was arrested at her home and charged with first degree murder and concealing/destroying evidence. She has since been additionally charged with conspiracy to commit murder and is being held at the Fauquier County Adult Detention Center.

Glascock was due in Fauquier County General District Court on Monday on the conspiracy and evidence destruction charges along with arraignment on another charge, solicitation of an adult murder 1st degree, according to online court case records.

Warrenton attorney Mark B. Williams has been named counsel for Glascock, according to the records. A preliminary hearing on the 1st degree murder charge was set for Oct. 15.

Both are being held in the Northwestern Regional Jail in Winchester.

It is alleged that Glascock conspired with both James Embrey and Maria Embrey to murder Gray.

Anyone with information in the case is asked to contact the Fauquier County Sheriff’s Office at 540/347-3300. A caller’s identity may remain anonymous.