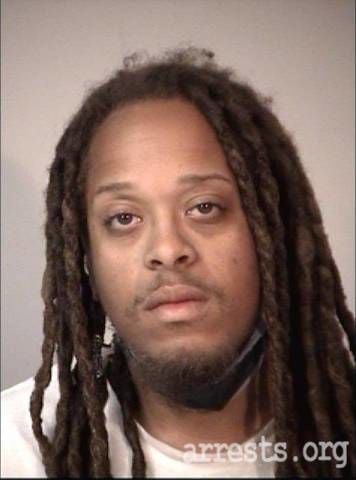 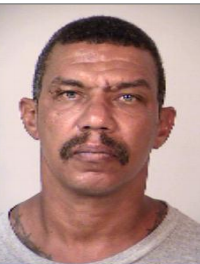 Stafford Sheriff’s spokeswoman Amanda Vicinanzo said the most recent incident took place Saturday after an officer with the Town of Dumfries Police Department tried to stop a Mazda Navajo SUV near Graham Park Road and Old Triangle Road for not displaying a front license plate.

The driver refused to stop and headed south on Interstate 95 at more than 100 mph. The suspect vehicle left the highway at Courthouse Road in Stafford and crashed head-on into another vehicle.

Queen was placed in the Prince William Adult Detention Center.

Last Wednesday, Vicinanzo said, a Toyota Tacoma passed a Fredericksburg police officer going 80 mph in a 45 mph zone. The officer tried to stop the vehicle, which fled along the Blue and Gray Parkway into Stafford County.

Vicinanzo said the city officer did not pursue the fleeing vehicle, which collided with two other vehicles at the intersection of the parkway and Kings Highway (State Route 3). One of the struck vehicles overturned, and one driver suffered minor injuries.

Zachary Ferguson, 27, of Stafford, was charged in Stafford with multiple offenses, including DUI (third or subsequent offense) and driving revoked. Ferguson was charged in Fredericksburg with reckless driving and driving suspended. He was placed in the Rappahannock Regional Jail.