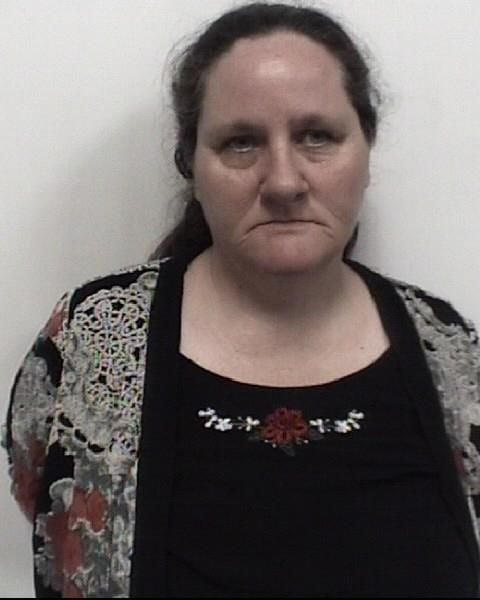 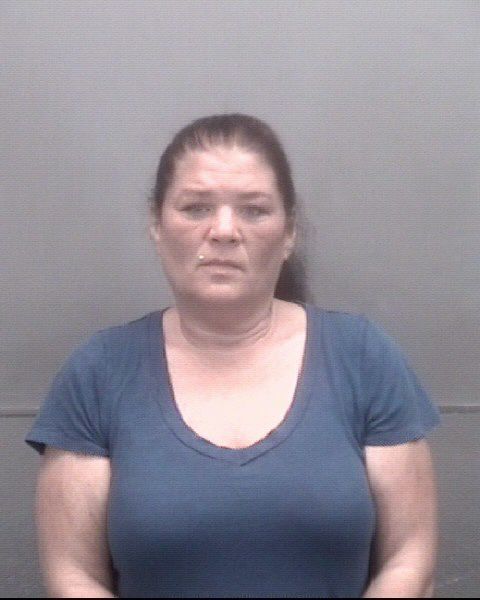 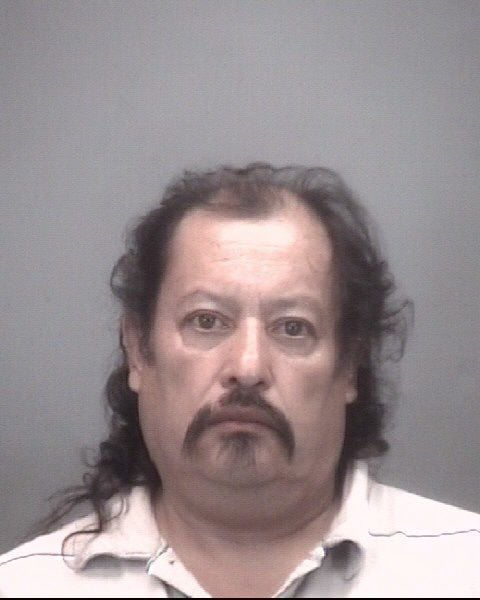 A Davidson County, N.C., grand jury indicted three people after Thomasville police said a woman allegedly traded her child to another couple in exchange for a car.

Alice Leann Todd, 45, of Bud Kanoy Road in Thomasville, is accused of trading her 2-year-old child to a married couple in 2018 in exchange for a vehicle, the Thomasville Police Department said in a news release.

When Chavis couldn’t produce any documentation of the adoption, authorities said, the child was placed in the care of another family member.

Investigators determined Chavis and her husband, Vincencio Romero, traded a vehicle for the child.

Chavis, Romero and Todd are charged with the unlawful sale, surrender or purchase of a minor, and all are being held in the Davidson County Jail under a $50,000 secured bond, Thomasville Police Said.

They are scheduled to appear in court Oct. 21.