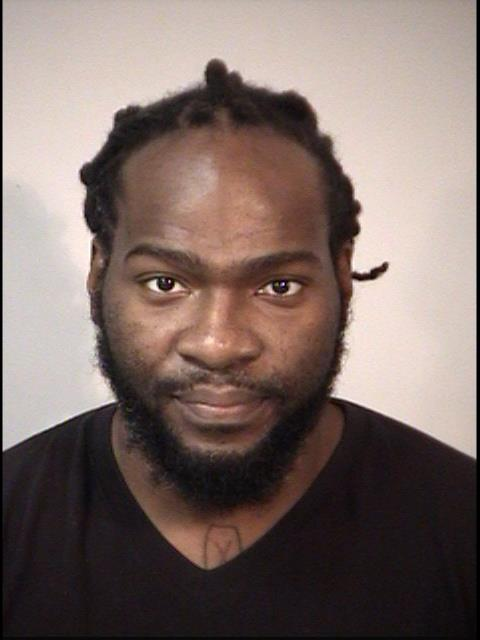 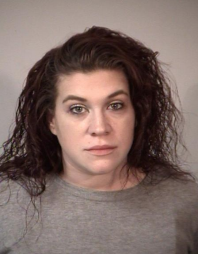 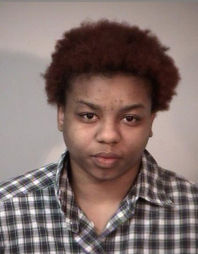 Charges against one of the five people arrested on gang- and drug-related offenses following a police sting last year in a Stafford County motel parking lot were sent to a grand jury following a preliminary hearing Tuesday.

According to evidence presented by prosecutor Ed Lustig at a preliminary hearing in Stafford General District Court, Stafford Detective Josh Scott and other narcotics detectives were working undercover in the parking lot of the Days Inn on Simpson Road off U.S. 17 on Oct. 9 last year. They were looking for someone unrelated to Petion and his codefendants.

The testimony Tuesday was that codefendant Rachel L. Figueroa, a Stafford resident, walked up to Scott and asked, "Are you looking for something?"

She returned a short time later with another codefendant, 25-year-old Voshon O. Carpenter of Spotsylvania County, who asked Scott if he wanted some "white," a word used for cocaine. Scott replied that he wanted some "brown," which meant heroin.

Scott testified that he then walked with Carpenter to a nearby truck, where he slammed Carpenter against the truck and announced that he was law-enforcement. Detective R. Mervil had arrived by this time to provide backup, and heroin was recovered.

Carpenter and Figueroa were taken into custody at that point. Charges against both have already been sent to circuit court.

During the subsequent interrogation, detectives learned from Figueroa that there was more drug activity going on "between rooms 138 and 140."

Mervil knocked on room 139 and was quickly pulled inside by Jacob E. Dougherty, 22, of Rochester, N.Y. Mervil testified that Dougherty explained that it was "hot outside," meaning police were in the area.

After seeing cocaine being weighed on a scale in plain sight, Mervil announced his true profession and arrested Dougherty. Petine, who came out of a bathroom as the arrest was in progress, was not arrested that night after claiming that he was there only to shoot a music video.

But he was arrested following a traffic stop in Maryland four days later. He was with Christopher Foxworth of Stafford, who police described as a known member of the Westside Piru gang, a subset of the Bloods.

Police later tied Petine to the gang as well. A Maryland detective testified that Petine had admitted in 2015 that he was a member of Westside Piru, though he described it as a family, not a gang.

Lustig said police believe that Foxworth was also at the Stafford motel that night, but was not apprehended. He remains uncharged in Stafford, but is being held on a murder charge in Maryland involving the January slaying of Spotsylvania resident Thomas Baldwin. Baldwin, 29, was found dead in the backyard of a home in Lanham, Md.

Lustig said police also learned that the group had another room at the motel that was being used for prostitution.

The fifth codefendant, Shamara Cashwell, was arrested earlier this year and has a preliminary hearing set for June 19 in Stafford. All of the suspects except for Figueroa have gang participation charges.