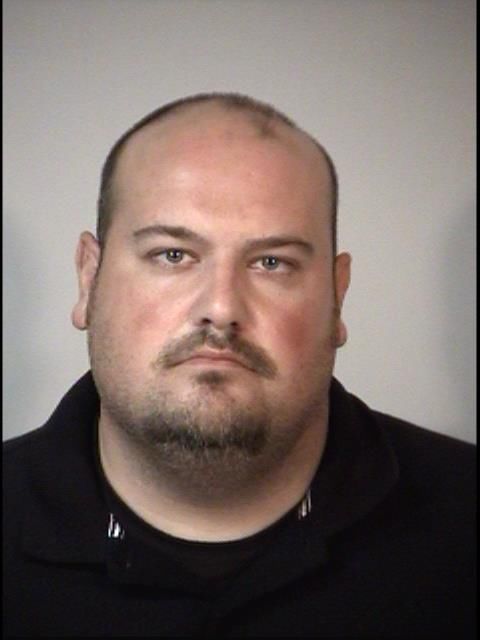 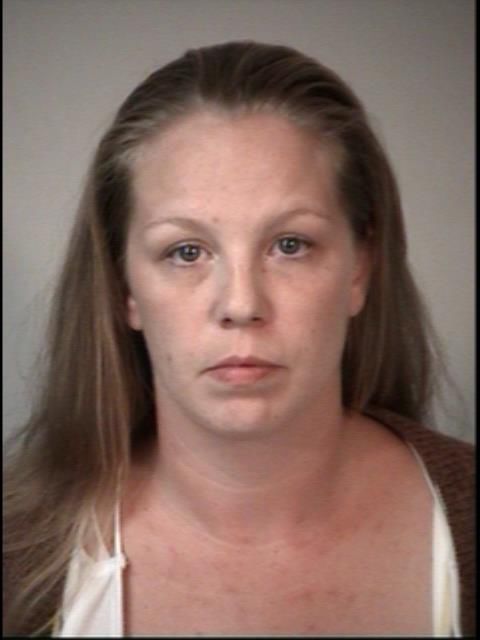 Three people were arrested and SWAT team officers seized heroin and more than a dozen guns during a late-night raid Thursday in Spotsylvania County, authorities said.

Sheriff’s Capt. Jeff Pearce said a home in the 6200 block of Oak Grove was raided as the result of an investigation into a suspected drug operation. Pearce said a drug deal was in progress when the SWAT team made its surprise entry into the home.

Pearce said the SWAT team was used because of the risks involved in infiltrating a suspected drug operation. Several guns were in plain sight when officers entered, authorities said.

Among the items seized were several ounces of heroin, more than a dozen firearms, about $4,000 in cash and several vehicles.

Dustin Carl Smith, 33, was charged with possession of heroin.

All three were placed in the Rappahannock Regional Jail, though only Roberts was still in jail as of Friday afternoon.

Sheriff Roger Harris praised his officers for stopping what he called an armed drug trafficking operation without incident.