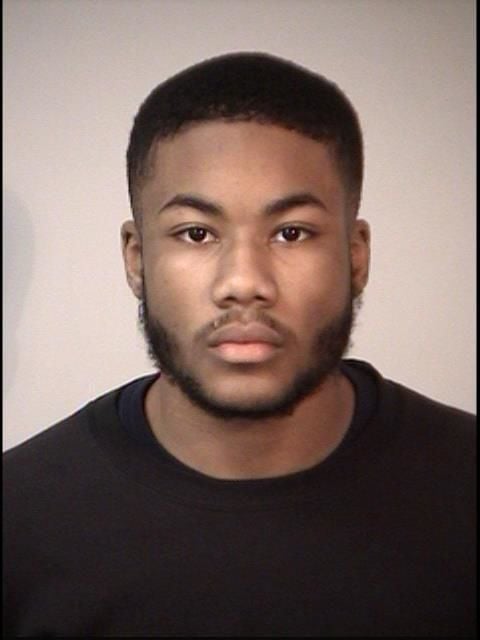 Two young men who committed at least three armed robberies in the Fredericksburg area when they were 16 were ordered last week to serve another five years in prison.

Rashad E. Williams of Washington and Nathaniel T. Haggins of Hyattsville, Md., both now 19, received the sentences Thursday in Spotsylvania Circuit Court. Both were convicted of robbery and conspiracy in connection with a May 8, 2018, incident in which a woman was robbed at gunpoint after she let one of them use her phone.

A woman who encouraged the robbery, 22-year-old Gloria D. Blas of Annandale, was convicted in the same court Thursday of conspiracy to commit robbery. Blas was allowed to remain free on bond pending her sentencing Aug. 18.

According to court records, Williams and Haggins were riding with Blas that day when a woman supposedly cut them off in traffic. Blas is quoted in court records as telling the teens to “get that [expletive]” and that “y’all need to hit a lick,” which is slang for committing a robbery.

The victim was sitting in her car on Olde Greenwich Drive off Lafayette Boulevard in Spotsylvania County when one of the robbers approached. He told her he was lost and needed to use her phone to call someone.

While that robber was pretending to make a call, the second robber opened the passenger’s side door, pointed a gun at the woman and told her to “give me all of your [expletive].”

The robber snatched her bags from the front seat and ran away. After the victim yelled at them to please not take her medicine, one of the robbers threw the medicine onto the floorboard of the car.

Blas picked the teens up after the robbery and the victim’s credit cards were later used at several stores.

Williams and Haggins have also been convicted for robberies in Fredericksburg and Stafford County. A woman was shot in the face during a May 8, 2018, robbery in the city, the same day as the Spotsylvania incident. A 7-Eleven off U.S. 17 in Stafford was robbed on May 16, 2018, by two teens dressed as women.