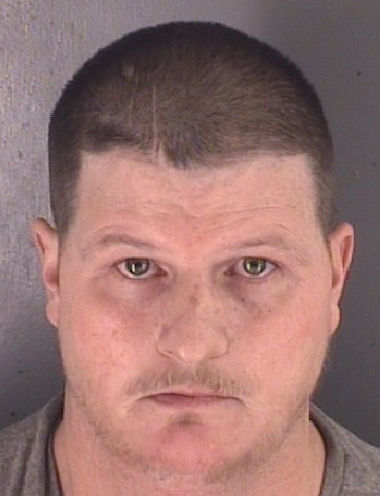 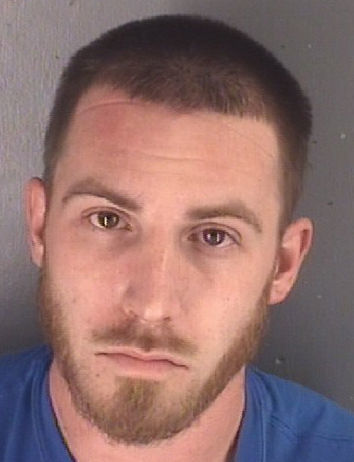 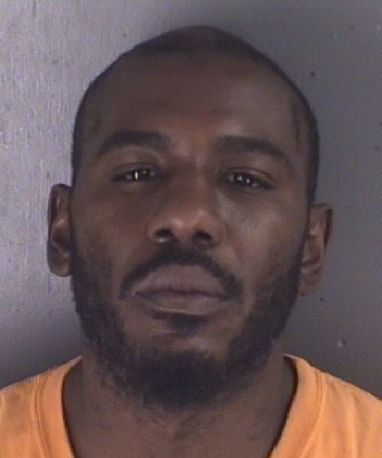 An investigation into the distribution of narcotics in the Catlett area led to the arrest of a suspect and two others, according to a news release from the Fauquier County Sheriff’s Office.

Detectives and the Blue Ridge Narcotics and Gang Task Force executed a search warrant at a residence on Elioak Lane around 8 p.m. on Feb. 4, during which time a dog on the property bit a deputy. The deputy was transported to a local hospital for treatment.

The search warrant led to the discovery of suspected crack cocaine, heroin, marijuana and numerous firearms at the home, the release stated. Some of the guns were found in a child’s bedroom. Two wanted persons were also located.

After Patrick was committed to jail, a further search of his person revealed narcotics, and he was charged additionally with committing a felony by a prisoner. He was held with no bond at the Fauquier County Adult Detention Center.

Neal Walsh, 32, of Catlett, was located on the property and found to be wanted out of Rappahannock County. Christopher Watkins, 36, of Warrenton, was also located on the property. He was found to be wanted on warrants out of Prince William County and Fauquier County courts. Both were taken into custody and held with no bond at the Fauquier County Adult Detention Center.

The investigation into narcotics distribution at this location and others continues.