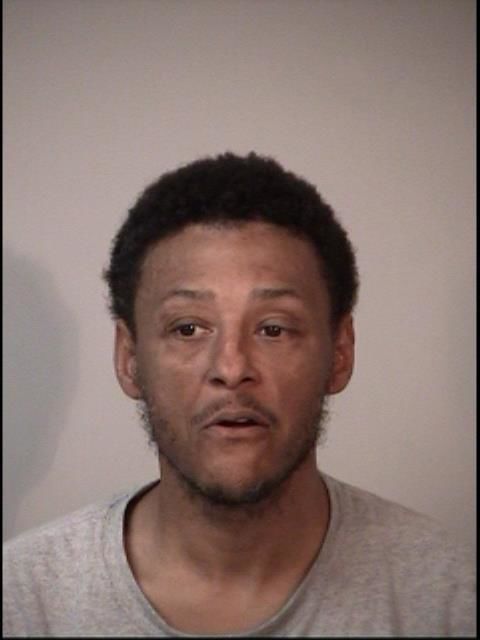 Three man were arrested on multiple offenses, including several felonies, following an incident Friday in Stafford County that began with a stolen bag of candy.

Stafford Sheriff’s spokeswoman Amanda Vicinanzo said Deputy Erin West went to the Wawa at 72 Austin Park Drive for a report of a larceny. The caller reported that a green car was parked outside the Wawa whose occupants had stolen something from the store.

The vehicle was leaving the parking lot when West arrived, so she followed. Meanwhile, Sgt. M.R. Flick reviewed the surveillance footage in the store and determined that one of the suspects had stolen a bag of jolly ranchers.

Flick relayed his findings to West, who then stopped the vehicle in the area of Pilot Knob Loop. The driver remained at the scene while the other occupants of the car got out and fled.

Vicinanzo said the driver became belligerent during the stop and eventually tried to drive away. During the subsequent scuffle, he kicked two deputies and assaulted a third before being taken into custody, she said.

The suspect was taken to a local hospital so a laceration he received to his forehead during the struggle could be examined. He continued to be combative at the hospital, police said. Meanwhile, drugs and paraphernalia were found in the car.

Vincent Alan Comfort, 39, of Woodbridge was taken to the Rappahannock Regional Jail on charges that include three felony counts of assault on a law-enforcement officer, DUI, possession of illegal drugs, obstruction of justice and disorderly conduct on hospital grounds.

A short time later, deputies returned to the Pilot Knob Loop area after receiving reports of a man jumping from porch to porch. The man was confronted in front of an apartment on Malvern Hill Court, Vicinanzo said, and began to run after giving police a false identity. He pushed one deputy before being apprehended by another.

Authorities allege that Sammy Junior Davis, 34, of Richmond, was one of the men at the Wawa earlier. He was also wanted in Prince William and Chesterfield counties, Vicinanzo said.

Davis was charged in Stafford with assault on a law-enforcement officer, providing false identification to police, identity theft to avoid arrest, possession of illegal drugs and other offenses.

The third suspect was also found in front of a residence on Pilot Knob Loop holding a bag of jolly ranchers, Vicinanzo said. June Antonio Page, 49, of Dumfries was charged with felony larceny. The charge is a felony because Page has at least two prior misdemeanor larceny convictions, Vicinanzo said.

Davis and Page were also placed in the regional jail.