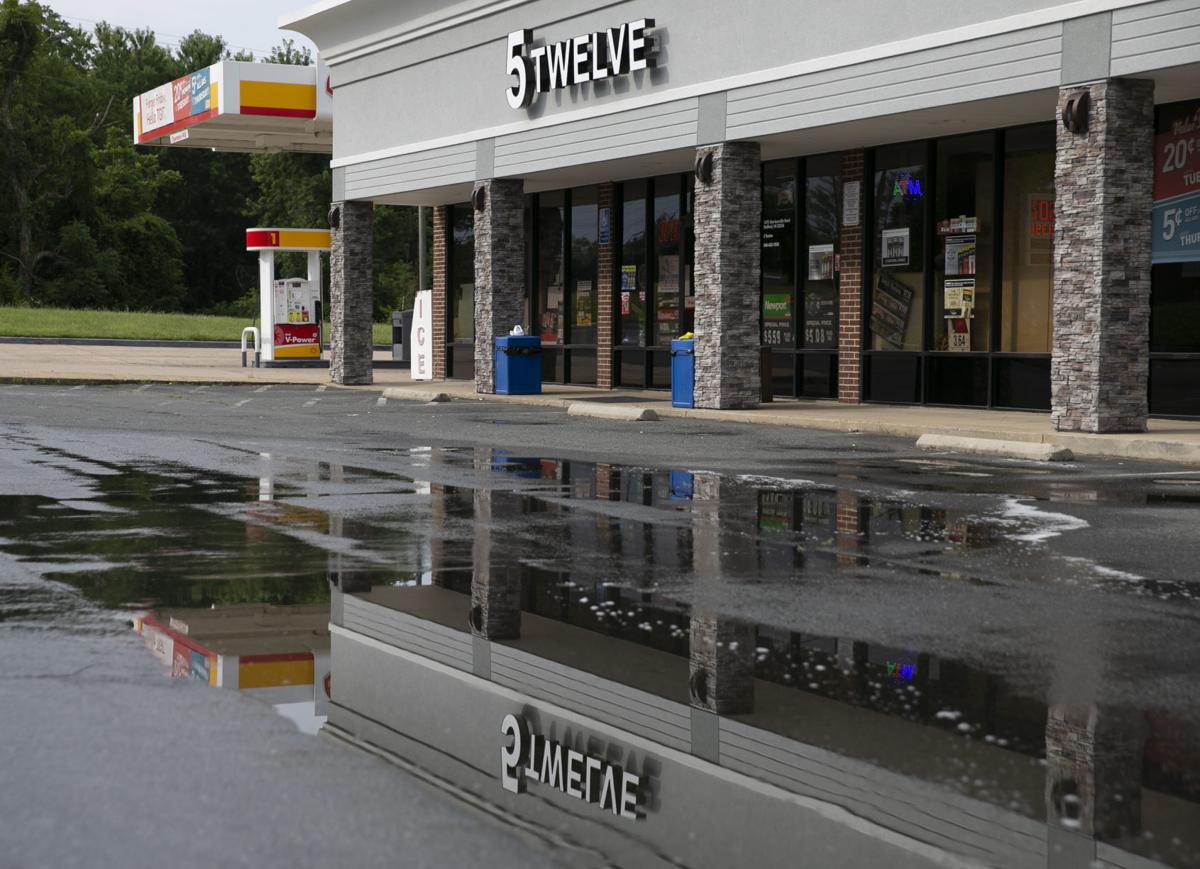 A man was killed and a woman wounded outside a North Stafford store. 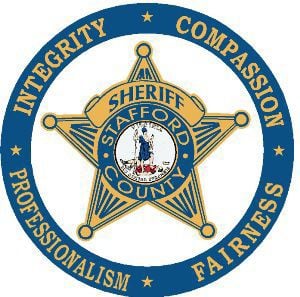 Three teenagers were arrested Monday night and charged with first-degree murder and other offenses in connection with a fatal shooting last month outside a North Stafford convenience store, police said.

The slaying occurred late July 3 outside the 5 Twelve at 1075 Garrisonville Road in North Stafford. Deputies responding to a 911 call found two people unresponsive in the parking lot with gunshot wounds to the upper body. An off-duty emergency medical technician was providing aid to the victims.

Troy Barnett, 20, of Stafford was pronounced dead at the scene. Laura Guadalulpe Gomez–De La Cruz, 18, also of Stafford, was shot in the head and rushed to a hospital in critical condition. She was still in the hospital as of Tuesday.

The suspects were not named because they are juveniles. All three are charged with first-degree murder, attempted murder, aggravated malicious wounding, conspiracy to commit murder and two counts of using a firearm in the commission of a felony.

The three teens are being held in a juvenile detention facility. Based on precedent in Stafford, it is likely that all three will eventually be tried as adults.

Vicinanzo said that more than 50 search warrants, all of them sealed, have been executed during the five-week investigation. Search warrants were served at four residences in North Stafford on Monday and among the items seized were drugs, firearms and vehicles.

Police did not say what the motive for the shootings were, but said the investigation is ongoing. Anyone with information is asked to call the Sheriff’s Office at 540/658-4400.

A man was killed and an 18-year-old woman was critically injured late Wednesday after being shot outside a Stafford county convenience store, …