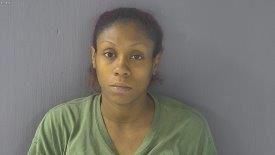 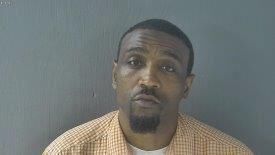 According to the Sheriff’s Office, a Woodford resident called 911 Sunday to report that a child had arrived at the home alone and with obvious injuries. Sheriff’s Capt. Scott Moser said the child had apparently gotten loose from some sort of restraints and made it to the neighbor’s home.

Sheriff Tony Lippa said the boy had cuts, scratches, bruises and open wounds. He called it one of the worst cases of abuse that he’s ever seen.

The child was rushed to an undisclosed hospital and is considered to be in critical but stable condition, a Sheriff’s Office release said. After investigators learned that there were other children in the custody of Karam and Childs, social service workers removed those children from the home and placed them in protective custody.

Karam and Childs are being held in the Pamunkey Regional Jail under no bond. The Sheriff’s Office declined to give other details about the case because the investigation is ongoing.

Anyone with information about this case is asked to contact Caroline Investigator M.J. Humphreys at 804/633-1133.