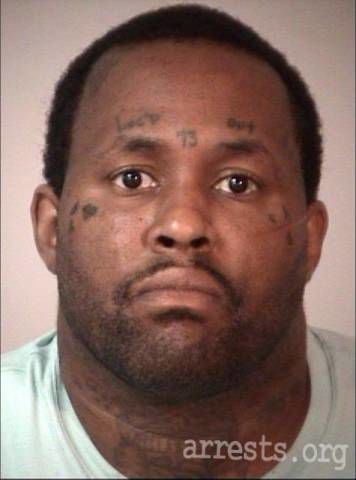 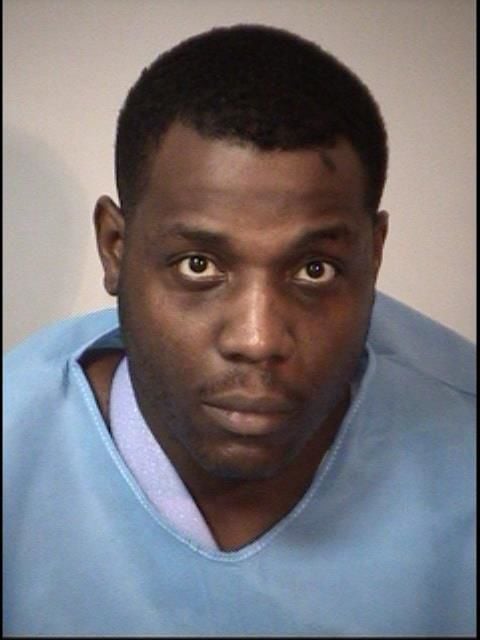 Two men accused of killing a young man last year in Spotsylvania County during a drug-related dispute that did not involve the victim were charged this week with murder and other serious charges.

James M. Wallin, 18, was killed Aug. 12 during a shootout that erupted after Wallin was confronted while sitting on a stoop that night on Matti Hill Court. Wallin, who was also armed, wounded one of his assailants during the gunfire exchange.

William G. McDowney, 39, of King George County, and Augustus A.D. Rhodes of Spotsylvania, who will turn 33 next week, were both indicted this week on multiple charges, including murder. Both were arrested shortly after the fatal shooting, but no one had been charged with murder until this week.

The indictments against both men include murder, first-degree felony murder and abduction with the intent to extort money. Those charges all carry the possibility of life in prison, as does an aggravated malicious wounding charge that Rhodes is facing.

According to evidence presented at earlier hearings, Wallin was sitting outside with his sister and two other people that night when he was abruptly confronted by two men. The men had parked a silver Cadillac down the street from Wallin’s home and walked up to him.

Wallin, who lived next door to the would-be target of the men, had a gun placed to his head. He responded by opening fire with a gun he openly carried, prosecutor Jeff Adams said at one of the hearings.

Wallin was killed by a shot to the back and Rhodes was shot numerous times, the evidence showed. Rhodes, also listed in court records as Agustus Rhoades, ended up at the Spotsylvania Regional Medical Center Emergency Room, where he was treated for his injuries.

The second suspect was gone by the time deputies responded to the hospital, but McDowney was arrested nearly two months later and charged with multiple firearms offenses.

McDowney is being represented by attorney Martha Norton, while attorney Timothy Olmstead is represented Rhodes.