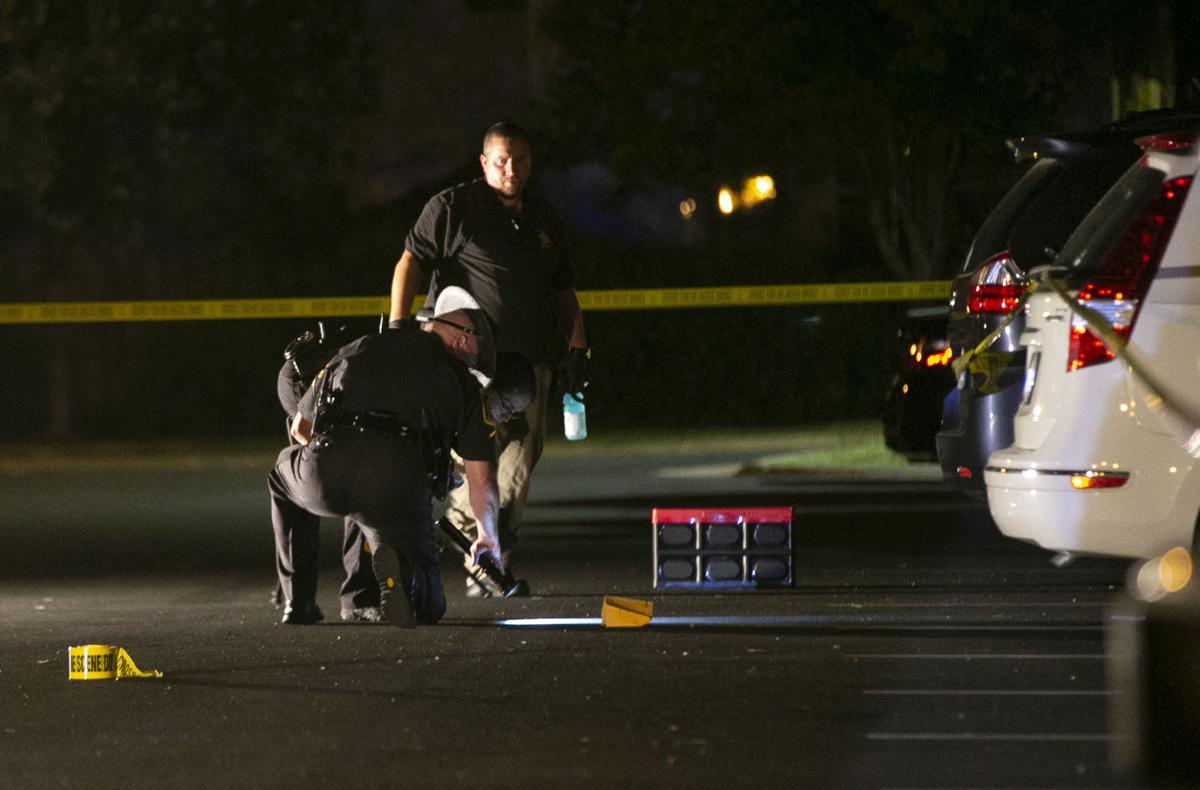 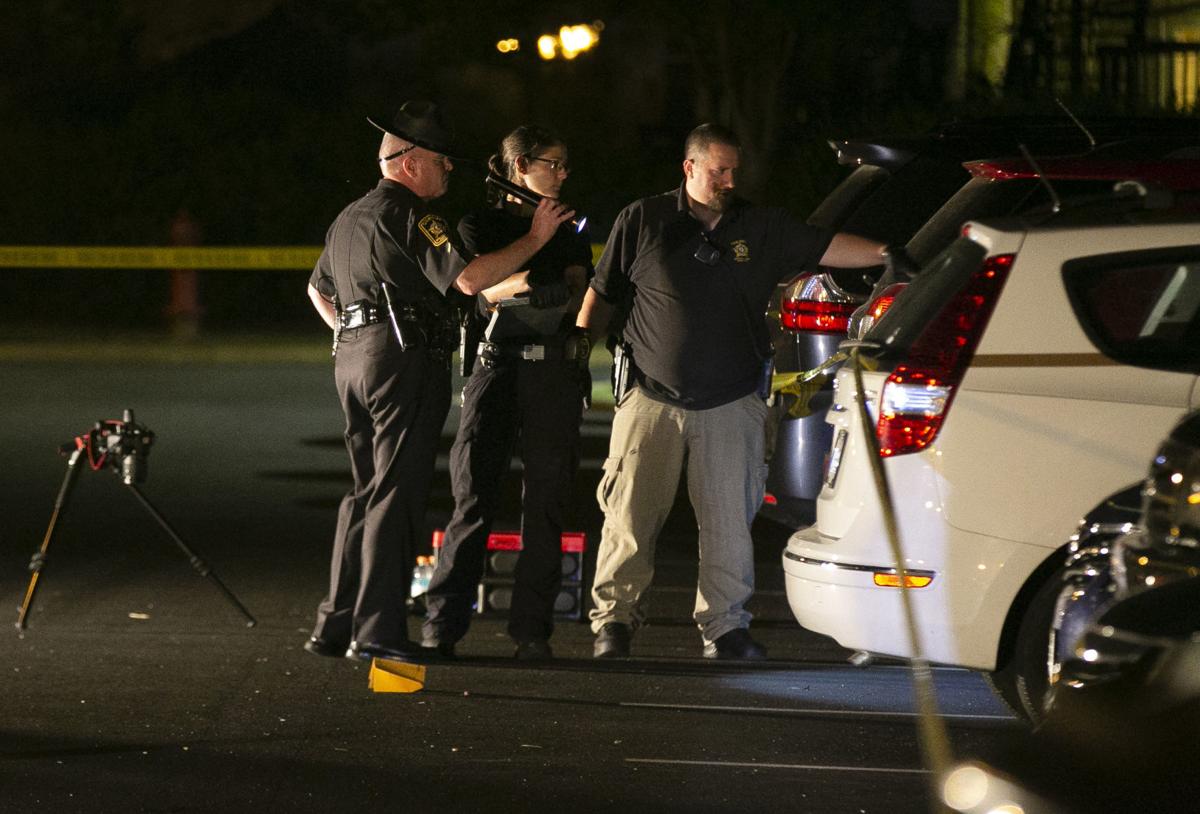 Spotsylvania Sheriff’s deputies and Virginia State Police investigate a shooting on Matti Hill Court in the Lee Hill area of the county on Monday night. 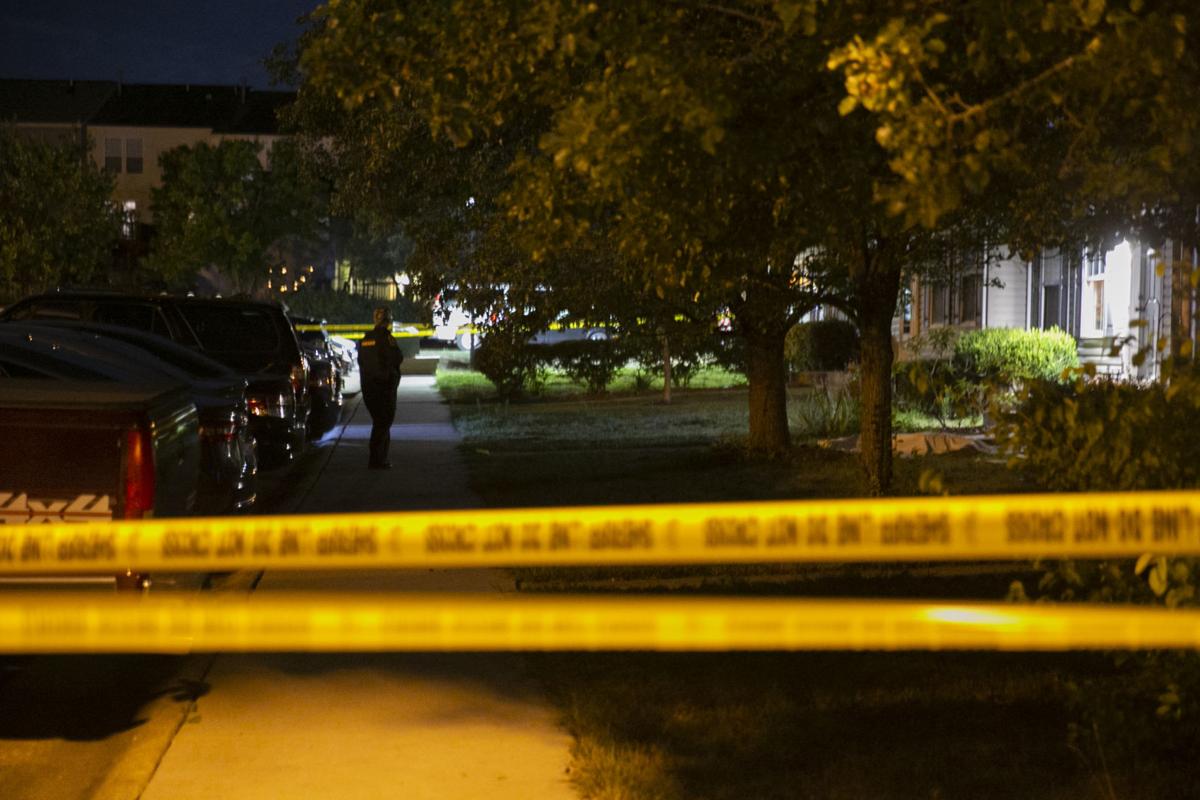 Spotsylvania Sheriff’s deputies and Virginia State Police investigate a shooting on Matti Hill Court in the Lee Hill area of the county on Monday night.

Police have identified the man fatally shot in the Lee Hill area of Spotsylvania County on Monday night.

Authorities say James Michael Wallin, 18, of Spotsylvania was found shot multiple times and deceased in front of a townhouse in the 9900 block of Matti Hill Court, in the area of Germanna Point Drive.

According to Maj. Troy Skebo of the Spotsylvania County Sheriff’s Office, deputies were on patrol in the area Monday at 8:40 p.m. when they heard shots fired and screaming coming from the area of Matti Hill Court.

Moments after officers located Wallin, a man arrived at Spotsylvania Regional Medical Center with multiple gunshot wounds. Detectives made the connection between the two shooting victims through witness accounts and by evidence located at both the crime scene and at the hospital. Skebo said that victim was transported to another area hospital where he was listed in serious but stable condition as of 3 p.m. Tuesday.

Skebo also said a vehicle related to the shooting has been located.

Spotsylvania detectives continue to investigate the incident, as well as the motive for the shooting.

James M. Wallin was not originally part of the dispute that resulted in his death on Aug. 12 in Spotsylvania County.